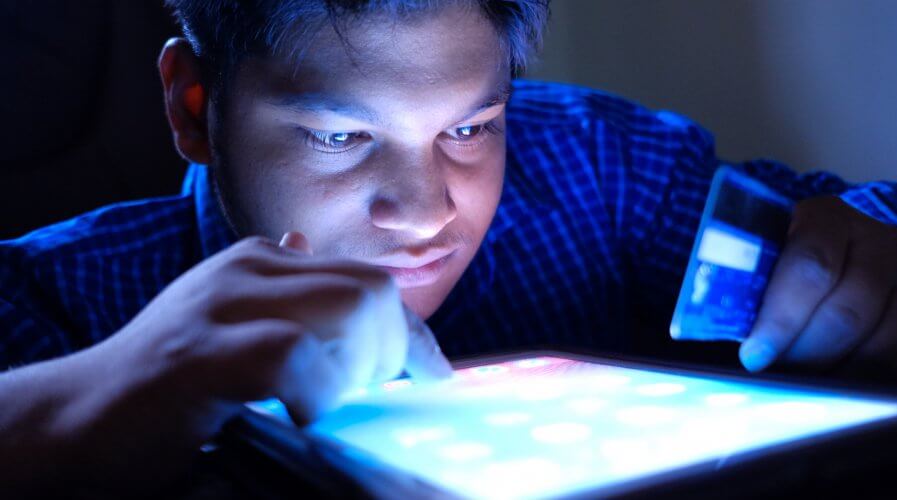 Online fraud is a major issue in India, with nearly half of shoppers saying they’ve experienced it. Source: Shutterstock

How this Indian startup is leveraging AI to beat online fraudsters

ONLINE fraud is a major issue in India, with recent studies revealing that one in every two Indian consumers have experienced retail fraud, either directly or indirectly.

The study conducted by Experian and International Data Corp (IDC), examined countries within the Asia Pacific region, and found that following Indonesia, residents of India are at the largest risk of digital fraud. A staggering 48 percent of consumers said they were victims of the offence.

DIGITAL FRAUD CASES ON THE RISE IN INDIA

The country has also seen a rise in auto-loan frauds and identity theft.

To counteract this, companies have resorted to blocking international credit cards, rejecting bulk orders, and restricting deliveries to certain pin codes and cities. The result is a decrease in sales, and poor customer relations.

But many companies see this as a necessary evil to ensure their orders are genuine.

ThirdWatch, a startup based in Gurugram, a city southwest of New Delhi, has made it their mission to prevent online fraud, without compromising business or customer relations.

The brains behind Mitra. Source: ThirdWatch

In a recent article on Your Story, Shashank was quoted as saying:

“We have solved this challenge by replacing manual rules with our AI platform Mitra, which automatically screens all orders and does not reject genuine orders. We also offer a two-month free trial period so that our clients can validate the ThirdWatch AI’s efficiency, accuracy and value addition before they start paying.”

The founders maintain that fraud management is a necessary component of running a business, as it is inevitably connected to the merchant’s bottom lines. 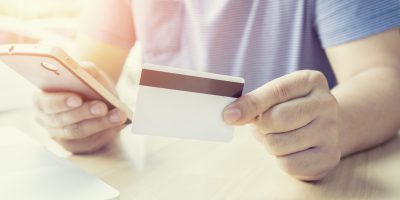 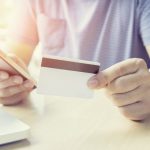 SECURE IDENTITY THEFT SOLUTIONS THAT BRING THE FIGHT TO FRAUDSTERS

Mitra works by flagging every transaction as either red or green. It captures 200+ parameters and determines the level of risk that the transaction has, giving an exact risk-score in the process. This is made possible by using a combination of network effects with machine learning and augmented data.

Network effects are used to collect fraud patterns across the client base, such as the fraud rate of email domains or zip codes. To ensure data security, the company maintains a strict Non-Disclosure Agreement with its clients.

Mitra prevents digital fraud in the e-commerce, digital and banking sectors by identifying the patterns with every transaction. Each user interaction, such as the time taken to order, device ID’s, email addresses, the location of orders and proxy IP, all leave behind a digital trail which allows this behavior to be monitored.

These interactions are analysed in minute detail by machine learning algorithms, which are ultimately able to detect if the transaction is genuine or fraudulent. ThirdWatch processes roughly 5,000 transactions every day in real time, but aims to process 50,000 transactions in the near future.

“By superimposing data from our own knowledge base and from third-party databases we enhance the data captured from user transaction like zip code databases, IP address databases, mobile number validity databases,” added Shashank.

ThirdWatch recently received funding from the Indian Angel Network, and they now have plans to expand to Southeast Asia, while also hoping to tackle fraud in the fintech and insurance industries.

Rozlyn Little is a Journalism student based in Scotland. An aspiring reporter, she loves being able to connect with other humans and tell their stories in creative ways. She is currently trying to master coding, data storytelling and Twitter to remain employable once the robots take over.