Why Malaysia softened its stance on cryptocurrencies

UNLIKE many of its regional counterparts, Malaysia says it is not planning to impose a blanket ban on cryptocurrency tradings amid growing interest in the unregulated medium of exchange.

The reason for this, according to the country’s Second Finance Minister Johari Abdul Ghani, is because such a ban would stifle innovation and creativity in the financial sector, particularly fintech, the Malaysian Reserve reported.

“The government is fully aware of the need to strike a balance between public interest and integrity of the financial system,” he was quoted as saying this week.

The minister said the country’s monetary authority will be monitoring digital currencies closely in the interest of the public. 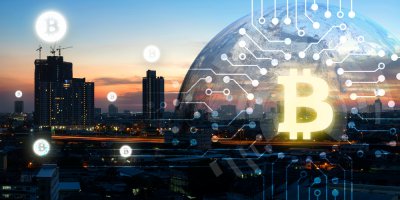 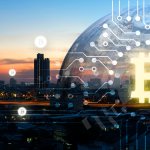 “It is not the intention of the authorities to ban or put a stop to any innovation that is perceived to be beneficial to the public,” he said.

“However, similar to any financial and investment schemes, there is a need to have proper regulation and supervision to ensure any risk associated with such schemes are effectively contained,” he said.

While the central bank does not regulate digital currencies currently, the authority will ensure that traders comply with existing monetary requirements for customer due diligence. 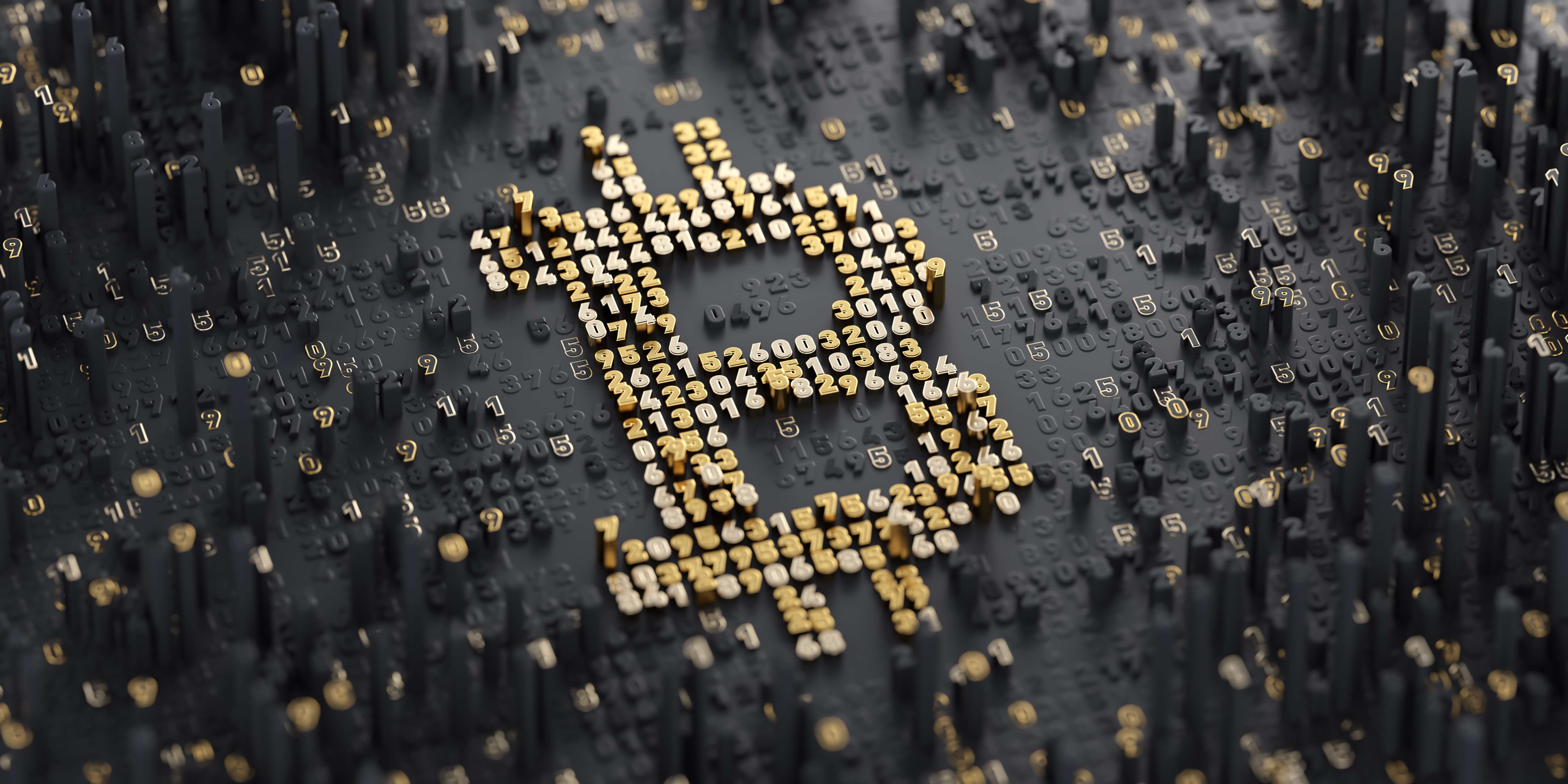 The country is also looking to create regulations that make digital currency activities more transparent, allowing the public to better access to information on the risks of cryptocurrency trading.

He added financial innovation supported by technology, including cryptocurrencies and e-wallets should be part of the country’s “digitalisation roadmap”. 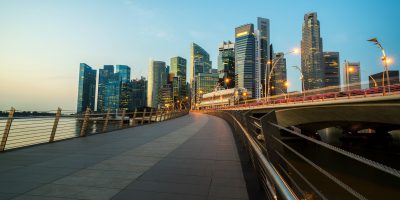 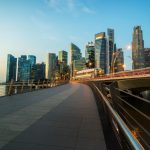 “Financial innovation will not only enhance the productivity of economic activities but also make financial intermediation more seamless,” he added.

The minister also said regulators and policy-makers must take on a holistic approach to understanding digital currencies before making any regulation on them.

“This is particularly relevant to recent innovation like bitcoin, which remains unregulated globally and not battle-tested against shocks, unlike more conventional mediums of exchange.”

CRYPTOCURRENCIES
MALAYSIA
TALES FROM THE CRYPTO