Paessler and the Smart Cities of the present and future

THE CREATION of smart cities is a gradual process. After all, the cities which most of us live in have, with only a few exceptions, taken a great deal of time to be created and evolve.

In fact, some cities are constantly being reinvented and rebuilt, either as part of their citizens’ culture, or as part of a nation’s pride-building, or as the result of acts of war or natural disaster.

Smart cities are therefore always works-in-progress, and are typically formed by the actions of technology working in two directions: top-down, as governments, or their agents, install infrastructure, or bottom-up, as citizens use tech to empower themselves.

Bottom-up technologies might be citizens forming car-sharing pools powered by cloud tech, or making use of online learning, or discovering and using bicycle-renting schemes powered by QR, GPS, and electronic payments. 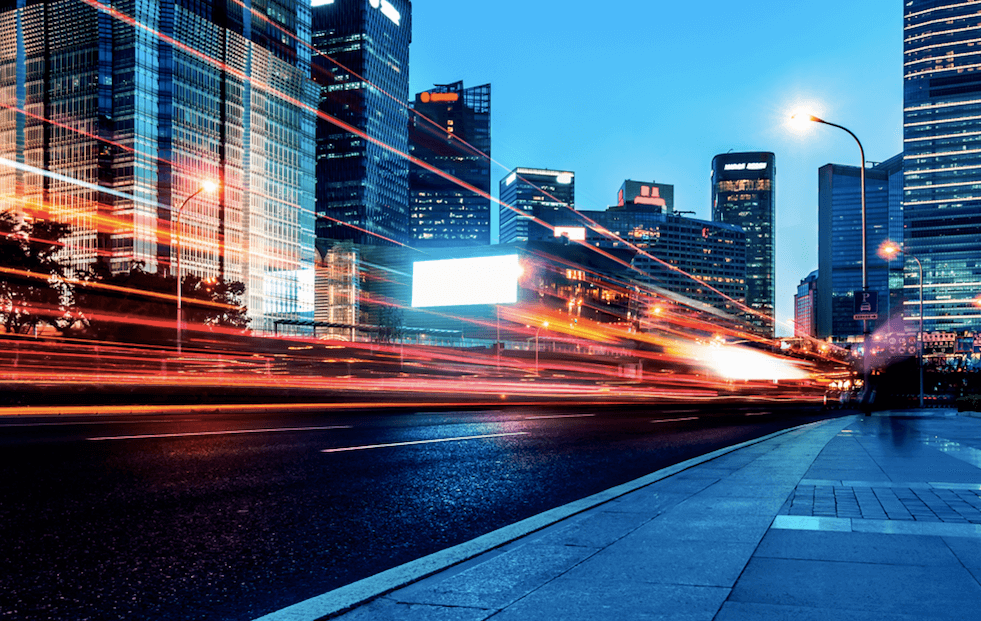 When these technologies collide, the conglomeration of tech is called a smart city, although many of the technologies are just as prevalent in smaller towns, and even villages or hamlets.

This is all well and good, but this vision of a utopian future of bright, shiny, happy people living harmoniously alongside each other and their supporting technologies has yet to appear to the extent it might…

In computer programming terminology, there exists a paradigm known as GIGO: garbage in, garbage out. It is on this basis that smart cities have to exist.

If the multitude of sensors, monitors, valves, cameras, displays, relays etc. (end-nodes) are not reliable, then the data which enables either humans or modern computing power to make decisions in a “smart” manner will be corrupt.

In addition, the infrastructure of the data-carrying technology also needs to be solid: network routers, gateways, firewalls, aggregators and so forth.

The ability to keep tabs on the technological base (on which the smart city thrives) falls to very specialist companies whose particular skill has always been in monitoring uptimes and overall efficiencies of networks.

One such company, active in the smart city movement currently sweeping across Asia, is Paessler. The German company’s skills in network monitoring are well proven; most recently providing a perfect fit with its partner, Daya Cipta Mandiri, a company which is funding a smart city showcase in Jakarta.

Daya Cipta Mandiri has developed a dashboard which pulls data from Paessler’s extensible and powerful PRTG network monitoring system. The dashboard provides a real-time snapshot of the viability of the data coming into the central hub; data which controls the infrastructure, such as CCTV. 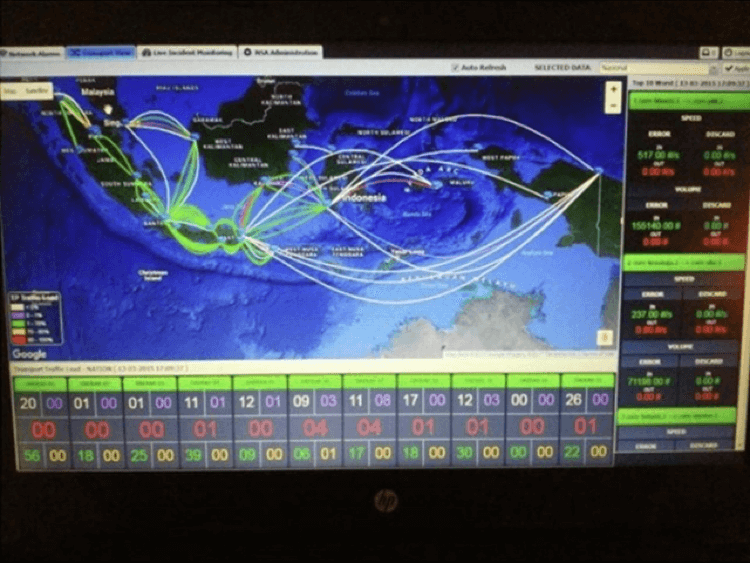 While the Jakarta project is but a showcase which is inspiring ripples of creativity in the Indonesian tech community, Paessler’s network monitors continue to keep tabs on implementations across the world of sizes appropriate even for the largest metropolis.

The empowering of overarching systems is what Paessler does – if you need an elevator pitch. By using a host of both public and proprietary systems, the technology seeks out connected devices by a variety of means, and checks their function and identifies any signs of problems.

But more than that, the technology allows improvements in efficiency to be made in the networks themselves. Once an accurate overview of the wildly disparate systems which make up a smart city is garnered, the various smart city stakeholders can act appropriately.

Whatever the makeup of the decision-making bodies, be they the citizens themselves or their locally-elected governments, smart cities need to be equipped to manage the data load and connectivity of the assets on the entire network.

With the rise of the Internet of Things (IoT), the number of network nodes looks set to grow exponentially. Some predictions state that in a few years, nearly everything will be in some way connected – the falling price of tech as well as our demand for smart devices is fuelling this trend.

It is therefore imperative that the integrity of a network is maintained, by proactive actors able to identify blocks, errors and possible anomalies. In time, networks may become entirely self-healing, but this remains the remit, at present, of the science-fiction writers.

The actuality is that human monitoring and intervention will be required until that distant day when technology self-manages. As networks of smart devices grow unstoppably today, the technology used to monitor the monitors (or sense the sensors!) needs to be able to cope with network sizes as big as the biggest monster mega-cities. And that is where Paessler comes in.

To contact a Paessler representative in your area, get in touch today.