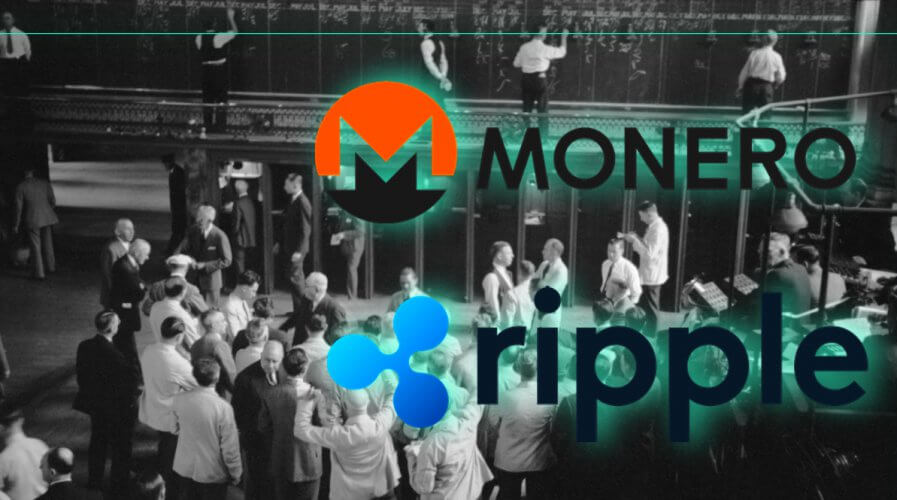 Two cryptocurrencies worth keeping an eye on. Source: Shutterstock

THERE are literally hundreds of different cryptocurrencies. Most people will have heard of Bitcoin. Many will know of something called Ethereum. But fewer still know about Dogecoin, LiteCoin, Infinium-8 or a host of others. Another day, another cryptocurrency, another ICO.

From a business perspective, cryptocurrencies aren’t mainstream enough to have made much of an impact to date, although, of course, this situation is bound to change in due course.

Many business owners will be more interested in the cryptographic technology on which these new currencies are based, which is often publically-distributed and known generally as the blockchain.

Blockchain technology has started to find its feet in areas of commerce where multiple players act in an environment where openness and trust are paramount: contracts and agreements between parties come first to mind. Blockchain continues to find new areas of use too – Kodak’s announcements of a network of blockchain-based photographic IP distribution is the latest.

But the specter of cryptocurrencies still haunts the technological and commercial landscape. Bowing to the inevitable, many governments across the world, and many large institutions, are beginning to start to put cryptocurrencies into practical use – credit card companies and major banks among them. 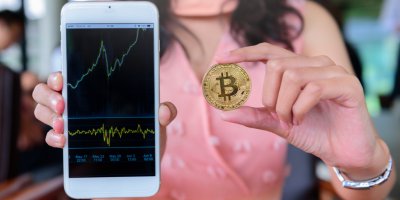 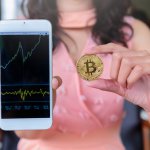 Bitcoin speculation has certainly hit the headlines, but despite representing some kind of latter-day gold standard, the currency may never be anything other than a conduit for speculation. Its inherent limitations could stop it from becoming a common medium of exchange – so which cryptocurrency might, in time, win the role of de facto currency?

The nature of cryptocurrencies (often public, usually open source, hopefully widely-distributed) means that there is often no overall body dictating the direction this technology may take. So, rather than blindly speculating, the modern business should perhaps become acquainted with some of the possibilities offered by the disparate cryptocurrencies, their blockchain mechanisms, and their underlying cryptographically anonymous networks and methods.

Two currencies which have found some prominence recently are Monero (XMR) and Ripple (XRP).

I’ve been getting a lot of questions about $XRP this week – can’t imagine why!

The team here at @Ripple put together this Q&A – it has some good info for those just beginning to learn about the most efficient digital asset for payments. https://t.co/x4cZH8dDA7

Monero and Ripple arguably represent the two extremes of the ideological spectrum of cryptocurrencies. The Ripple network is being adopted by a number of large, traditional financial institutions, while Monero is the darling of the open-source development community, wherein can be found (fairly easily) politics and motives arguably more akin to anarchistic hackers than besuited financiers.

Neither currency is designed to be all things to all men, and more “extreme” (in political or ideological terms) currencies and cryptographic, blockchain-based technologies exist. But XMR and XRP have gained enough traction on the Internet of late to merit commercial interest.

Monero’s headline is that it is – if desired – entirely anonymous. While Bitcoin’s blockchain is effectively a list of transactions, Monero’s payers and payees are anonymous and transaction amounts are also impossible to discern. Additionally, traditional passive network monitoring will not reveal Monero trading activity, due to its use of I2P “invisible routing” technology.

But Monero is selectively transparent: if desired, any transaction can be made visible to chosen persons, such as auditors, by means of private view key sharing.

Monero was designed in such a way that large organizations, using ASIC hardware, would not be able to dominate the creation of new coins. While this holds good, around 40 percent of mining activity on the Monero network is carried out by three players. 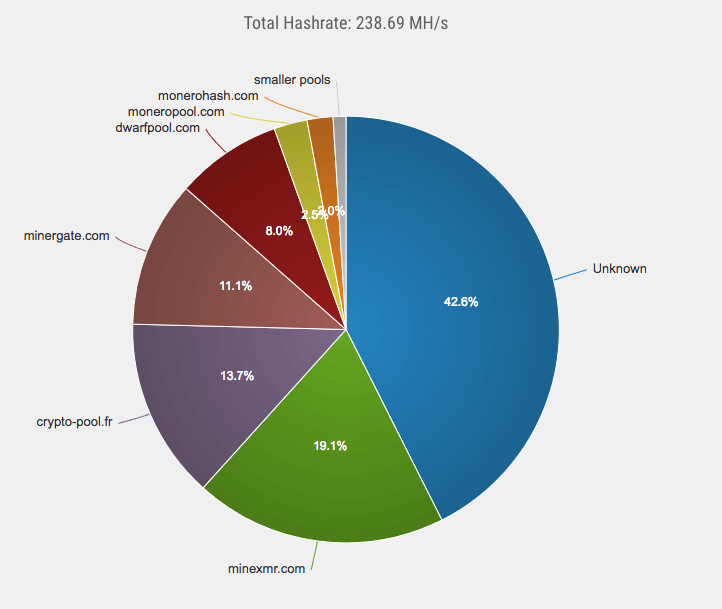 Monero’s technology is complex and is not recommended for cryptocurrency “beginners” as many speculators are, but for this reason, it may thrive.

Ripple is both a cryptocurrency – XRP – and a transaction network. It is used by financial institutions such as the Santander Bank, Bank of America and the Swiss UBS, as a way in which large sums of any currency can be held and easily exchanged in a trustworthy manner, allowing monies to be moved across international boundaries without sanction.

The real appeal of Ripple for banks is its liquidity, speed, and low transaction fees. XRP can be traded quickly, as opposed to Bitcoin for instance, plus it cannot be mined: the currency’s creators have full control over the 100 billion or so tokens.

Ripple was never designed to be a method of payment for everyday purchases: it was instead meant to compete with transaction systems, such as SWIFT.

Monero may never be used by banks to move sums internationally, nor will Ripple ever be used on the Tor network for nefarious purposes (the so-called dark web), but either may well unseat more common currencies such as Bitcoin Cash, LiteCoin, or Ethereum – indeed, recently Ripple was briefly the second most capitalized cryptocurrency behind Bitcoin and above Ethereum.

Cryptocurrencies and the blockchain are going to change the nature of exchange: commerce, contracts, and intellectual property are but three areas already feeling the impact. But the technologies are new and far from mainstream. Which will predominate remains a matter, literally, of speculation.