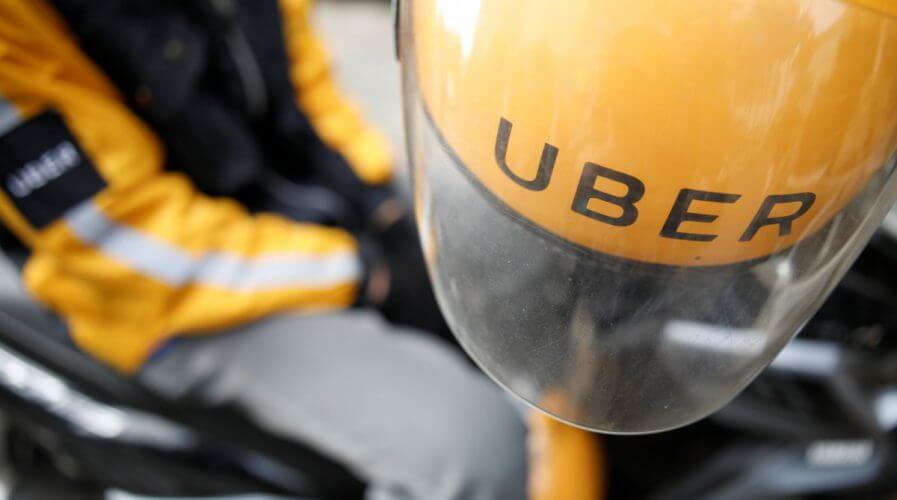 Uber doubling down in Vietnam, Cambodia, Burma with new leaders

RIDE-HAILING giant Uber has introduced two new members of its Asia-Pacific leadership team as it looks to enhance its service to riders and driver in Vietnam, Cambodia and Burma (Myanmar).

Vietnam was one of Uber’s first countries in Asia, while Cambodia and Burma are some of Uber’s newest markets globally and the company says the countries represent some of the fastest-growing markets in the region. 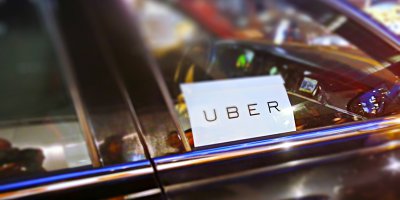 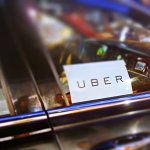 Charity Safford has been appointed the company’s general manager for Vietnam, Cambodia, Myanmar, and will be based in Ho Chi Minh City. Touted as an emerging market “growth champion”, Safford has 20 years’ experience in leadership roles in the telco sector in Eastern Europe, Africa and Asia. 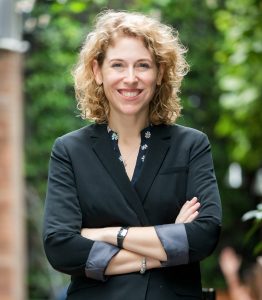 Safford has 20 years experience in leadership roles in the telco sector in Eastern Europe, Africa and Asia. Source: Uber

“Ridesharing is changing the way that cities in these countries move, and giving economic opportunities to many thousands of people,” she said in a statement.

“Growing Uber’s business in this dynamic and fast-growing region is a fantastic opportunity, and one that I couldn’t turn down.”

Safford will be supported by Cambodian General Manager Pascal Ly, who was CEO of the Credit Bureau Cambodia and, more recently, advised SMEs in the country.

Ly has had previous stints in France, Australia, Singapore and Cambodia.

“It’s an honor working with the Cambodian team already in place in the Kingdom. My colleagues are filled with talent, passion and enthusiasm, and are fired up by the changes that ridesharing is bringing to the country.”

Last August, Uber pledged to significantly change its aggressive approach to competitors and regulators in the region when naming its new Southeast Asia chief.

Under the leadership of new Asia chief Brooks Entwistle, Uber, who is known to attract controversy from multiple sides, aimed to evolve from a ride-hailing firm that works with old competitors and regulators, not against them. 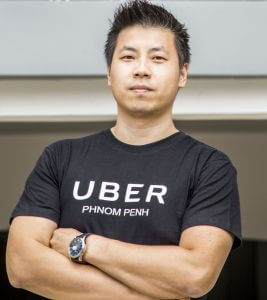 Ly was CEO of the Credit Bureau Cambodia and, more recently, advised SMEs in the country. Source: Uber

Last year, the company was rocked by multiple scandals, including the utilization of unsafe vehicles in Singapore, allegations of bribery in at least five countries, and confrontations with regulators in nations such as South Korea, Indonesia, Hong Kong, Thailand and the Philippines.

In light of the recent appointments, Entwistle said with government recognition and support for ridesharing in Burma, Cambodia and Vietnam, Uber expects to see strong growth and city launches in 2018 in all three countries.

“Southeast Asia is ripe with opportunity for Uber, and we are leaning into the region this year and investing heavily in people, product and partnerships,” Brooks said.

“The entrepreneurial spirit shown by the people of Cambodia, Myanmar and Vietnam never fail to amaze me, and I’m thrilled we will be able to serve them better with Charity and Pascal joining the team.”