Voices in the cloud: the move to telephony as a service

IN today’s business environment, the question never really comes up as to whether or not to offer a phone line as a communication channel. Social media may be more fashionable, but consumers and businesses alike will distrust any organization which doesn’t have a phone line.

The telephone is still the preferred method of communication, handling on average, around 70 percent of contact center communications.

Depending on where you live and work, domestic phone lines tend to be analog, while business lines usually make use of VOIP technology. 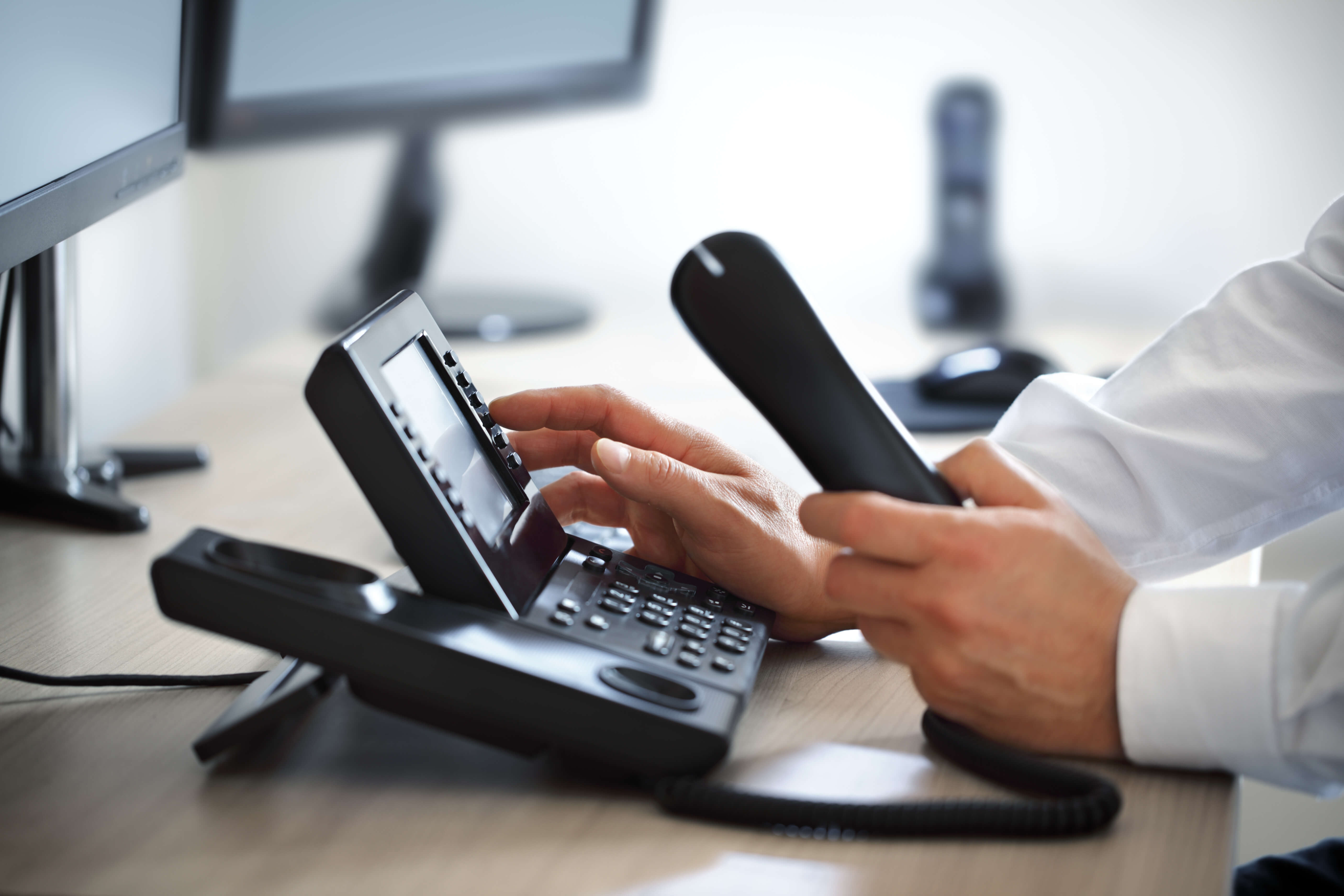 Voice over Internet Protocol is a fairly old technology (where one year in “real time” equals seven “tech years”), which while not delving too deeply into the exact methods, is a way that sound is split into packets of data, sent from one point to another, and then reassembled for the recipient’s ears.

The technology which enables this movement of packets in the business environment is called an internet protocol private branch exchange, or IP-PBX. IP-PBX systems can be installed in-house, or externally sited and managed by a third party. The PBX hardware, be it either in-house or cloud-based, does the background processing required to route voice traffic, messages, number management, transfer to extensions or cells, and so forth.

Companies deciding to install an IP-PBX on-premises have to be prepared to take a cost hit up front – the (typically) rack-mounted hardware will need to be installed and configured either by suitably qualified internal staff or by an outside provider. If the latter is necessary, any upgrades or additions from adding more lines to expanding the system’s capabilities (the addition of a new group calling feature, for example) will also incur a cost.

The flip side to the skill-based conundrum is that an external supplier of IP-PBX services, such as a pure cloud-based PBX system, bears the cost of maintaining hardware, backing up its contents, providing disaster recovery and failover and the software configuration burden of updates and new additions.

A goodly proportion of the world’s IP-PBX software is open source; the most common installation being based on Asterisk While the headline features of open source – free software, a massive & largely supportive user base – are attractive, use of open source comes with its own particular flavor of security concerns and the assumption that users have at least a modicum of technical know-how. 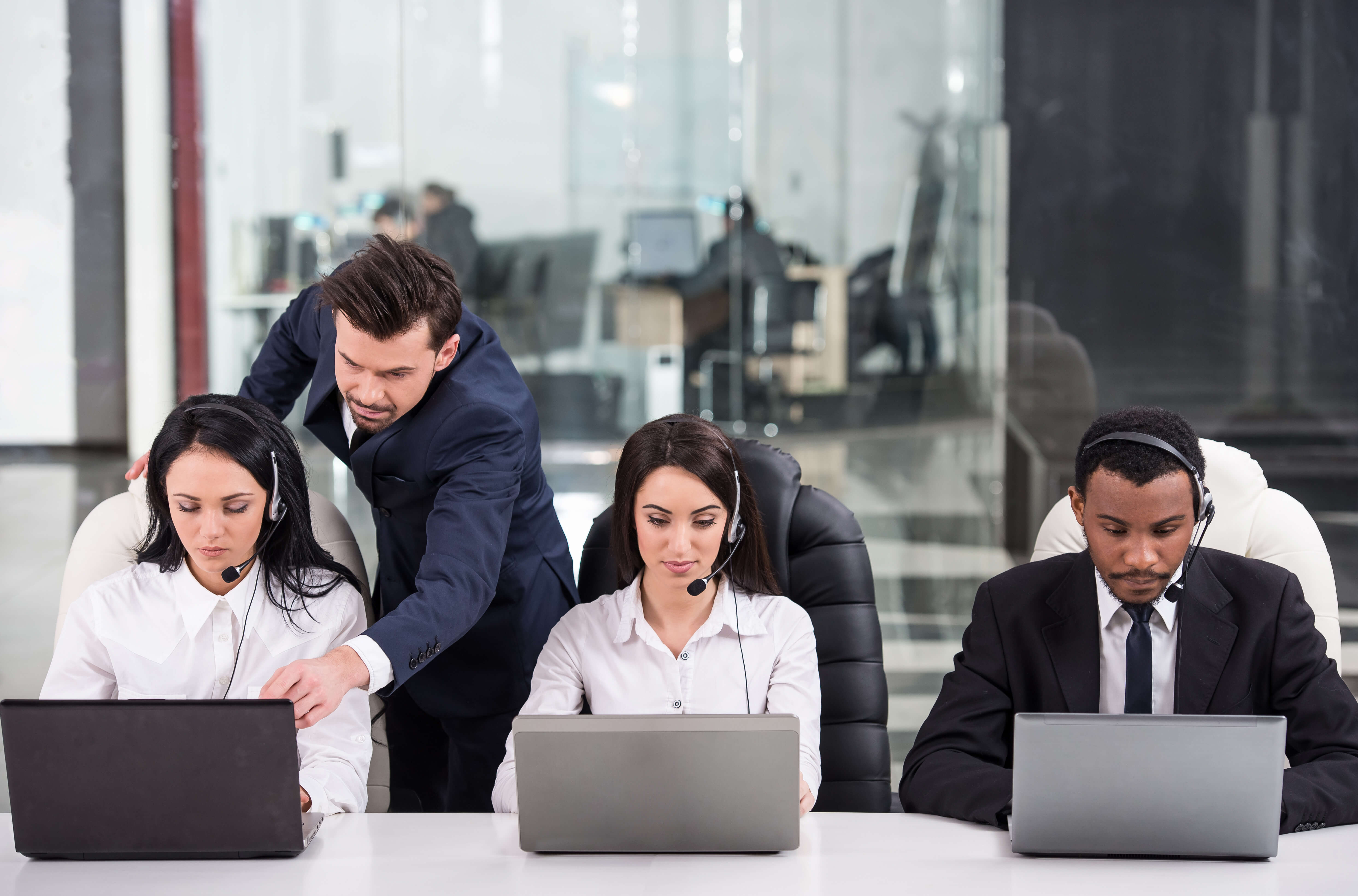 Organizations using cloud PBX systems will benefit from passing the security and maintenance buck upwards to their supplier but have to keep paying for this facility. The addition of more lines, special features or call concurrency rates will all come with a premium, and some of these costs will not accrue if the telephone system is in-house.

In today’s complex IT topology, disaster recovery and business continuity are ever-moving targets. Depending on the point of possible failure, the choice of in-house or cloud IP-PBX depends very much on local network conditions, internal technology skillsets, and type of required use. Phones managed in-house will fail if local networking hardware fails, but by the same token if Internet connectivity fails, the cloud-based provision of phone communications will likewise cease.

But for startups and smaller concerns, there are different considerations altogether. The speed of service spin-up may be a primary factor, in which case, a quick sign-up to a cloud PBX may be most effective, plus it will keep capital expenditure levels low.

The tendency to run most services as a service is currently the accepted business practice, leveraging the greater spending power and technical skill of external specialists. In today’s telephony marketplace, cloud telephony systems are as practical and usable as many other XaaS provisions.

Larger enterprises may wish to keep telephony services in-house, although many are lowering their running costs by moving these to the public cloud, or a hybrid of public and private platforms in order to get the best failover options.

While there are no hard and fast rules to choosing where IP-PBX systems are located or hosted, the market for telephony as a service is growing. Here are three providers of cloud-based IP-PBX technologies which you may wish to consider:

Yeastar is currently offering a free cloud PBX for businesses, with no obligation to buy. While the provision is small (20 users and up to four concurrent calls are the limits), the service is free.

While free deals may be often touted as a way of tempting cash-strapped organizations into using a provider that’s either a little green or is basing their service on new tech, Yeastar has an enviable position in the IP-PBX marketplace.

The US/Chinese concern provides an enterprise-class range of physical and network PBX systems, as well as the cloud-based solution on offer at present.

The company offers two choices for PBX systems for installation in-house: the S-Series, designed for SMB, and the K2 VoIP PBX, a large-capacity IP-PBX for larger enterprises. There’s also a range of gateway options. This is a company, then, that has pedigree. 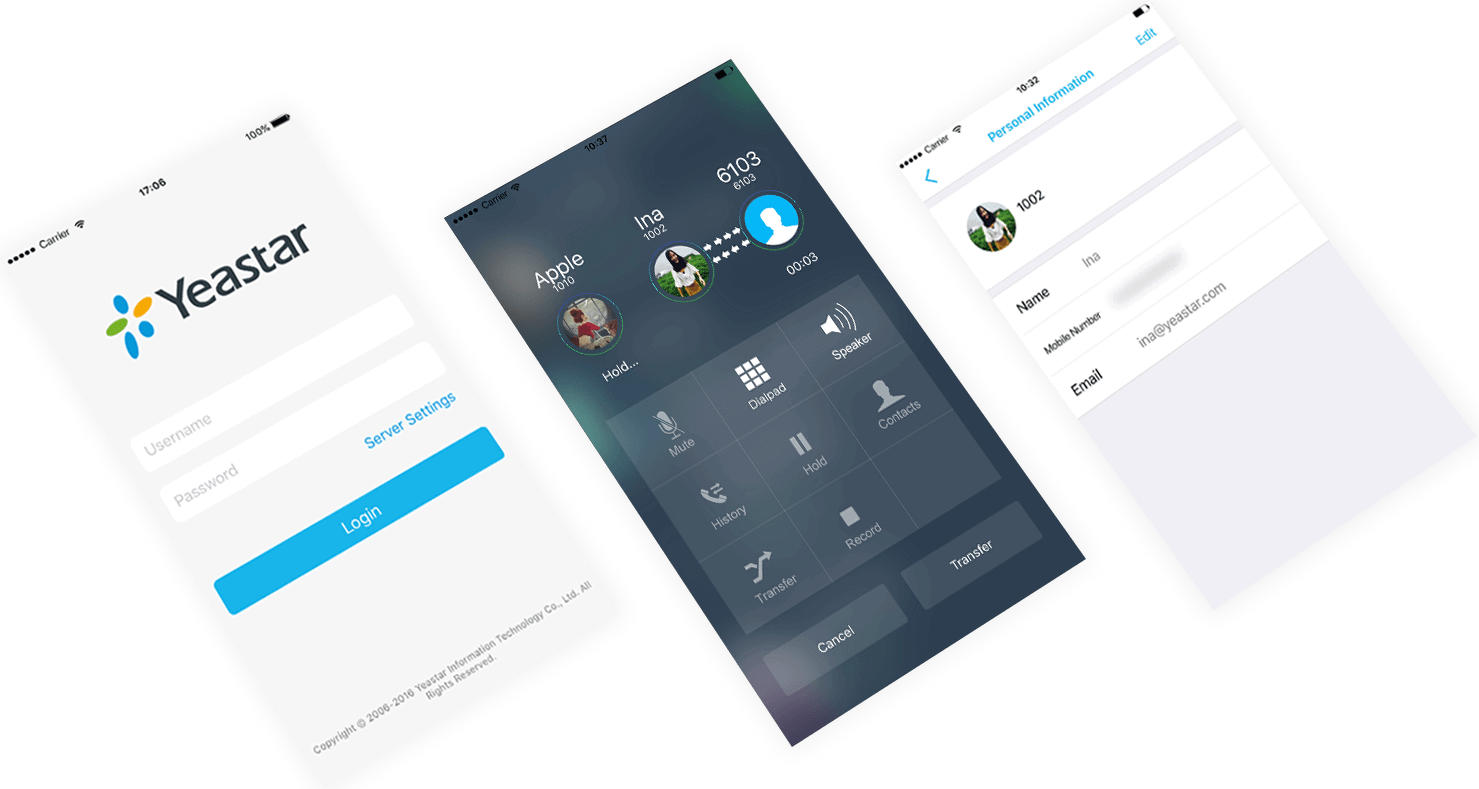 Ticking the mobility box, the free cloud PBX service has a free mobile client (called Linkus) for all users, plus a web portal for full administration and management facilities.

The company hopes that as well as bringing new end-users on board for its cloud service, the technology will also be taken up by telecoms resellers and IT service providers, who will be able to add Yeastar’s services to their portfolios. The management of multiple clients’ telephony is possible through the same web portal which powers a single startup’s provision, so resellers can offer the full gamut of communication solutions, now to include IP telephony.

Cisco has certainly moved outwards from its early roots of network infrastructure hardware provision, moving into a number of related verticals – with telephony being one.

Cisco’s provision has always been regarded as something of a gold-standard in terms of networks, although some of its dalliances in different markets (the consumer router range, for instance) have been as a result of acquisitions and rebadging, rather than an organic expansion. 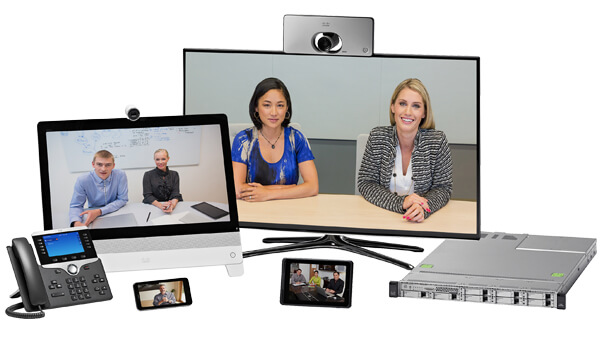 The US-based company (with global presence just about everywhere) offers cloud-based IP-PBX systems which are either housed in the public cloud (“from Cisco Powered partners”) or in-house, on internal data center hardware. This latter provision enables the large enterprise to manage its actual communication services with the convenience of a web-based system, but with the internal control over hardware and support which larger organizations demand.

Cisco calls its provision a Hosted Collaboration Solution (HCS), which unites voice, video and messaging. This type of agglomeration is perhaps not especially surprising – at the network layer, there is no difference between packets carrying voice, video or text traffic.

Similarly, Cisco’s HCS is platform agnostic – voice, messages, video, and text can be accessed by mobile, desktop, web etc., and like most unified services, this can all be integrated into other systems, such as call center solutions or enterprise-wide CRMs.

PBXact Cloud is Sangoma’s IP-PBX offering for small to medium-sized businesses. PBXact Cloud is a hosted solution, with no on-premise hardware to maintain and is accessible wherever there is an internet-enabled device and connection.

For first-time users, there is a set-up wizard, and the company also offers a range of VOIP telephones, thus making the Canadian-based supplier a one-stop shop for organizations wishing to get up and running quickly. 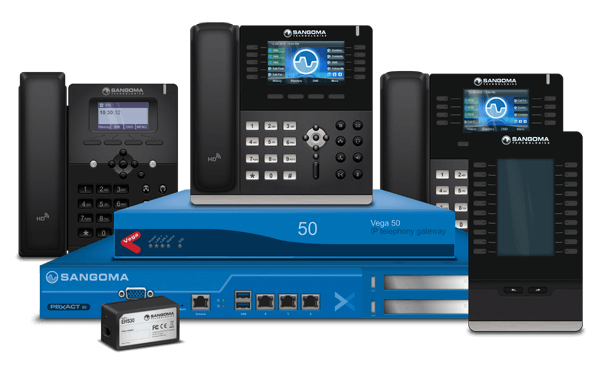 The company’s monthly fee can include phone numbers if required, or organizations with their own can use them on the system.

The cloud-based system can be accessed on a smartphone as well as desktop, and it brings together voice, chat, SMS, and fax services.

Other available features include an auto-attendant (customizable voice announcements and routing) and the ability for end-users to manage their own settings, like voicemail and conference calls.

The clarion call of any XaaS is, of course, rapid scalability, and  Sangoma’s solutions are fully malleable according to business need. As the organization expands or requires more advanced feature sets, these can simply be ordered and put into place, with a commensurate change in monthly fees.

And when the SMB opens a second (or third!) office, the scalable nature of cloud-provision means that the transition in terms of communications technology is seamless and uninterrupted.