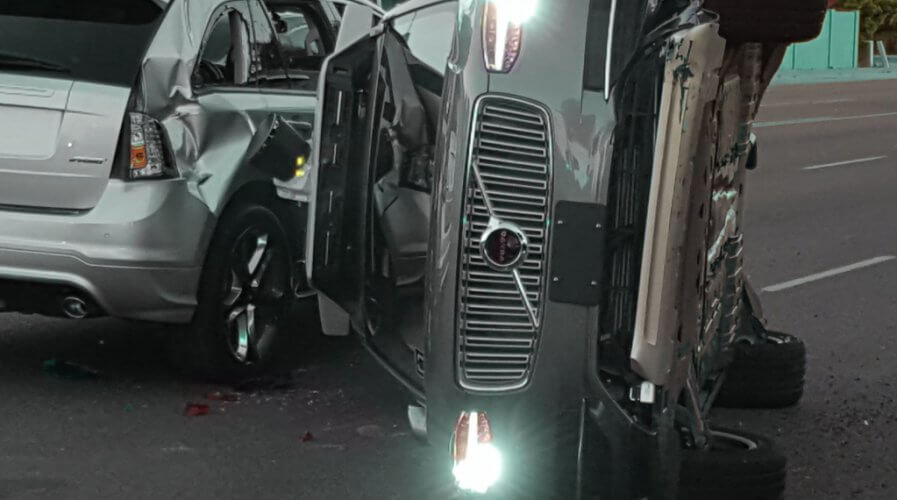 Accidents involving no drivers get more press than those involving human negligence at the wheel. Source: Twitter

Waymo’s sights on a self-driving showdown

WAYMO, the company owned by Alphabet (Google’s holding company) which is developing self-driving vehicle technology, has made moves recently that position it in direct competition with companies like Uber and Lyft in the ride-hailing market.

The company announced on Tuesday that it is buying thousands of autonomous minivans from Chrysler in order to launch a self-driven taxi service in several US cities.

Until now, the company has only allowed a focus group to use its self-driving lift-hailing prototypes in a limited area of Phoenix, Arizona. In addition to the news of the Chrysler purchases, the company also announced that the service would be open to the wider Phoenix public “later this year”. 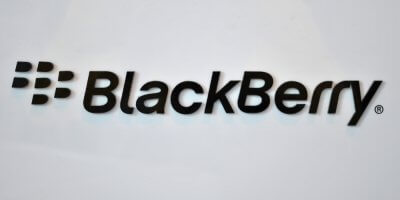 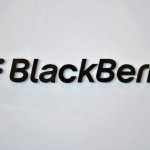 The minivan purchases are intended for roll-out to several key US cities as the company goes head-to-head against Uber and Lyft, not only for the ride-hailing crown but also for the self-driving future.

Uber announced last year it intended to launch its own self-driving fleet, buying 24,000 Volvo cars to run outside its own trial areas in Arizona and Pittsburgh.

Self-driving cars are still subject to some teething issues, although it is apparent that statistically, autonomous transport is pretty safe – any mishaps or crashes tend to receive disproportionate coverage. It is accepted that rain and snow, as well as dust, can affect some sensors used by self-driving cars. But such conditions, it should be noted, also affect many human drivers negatively.

Waymo declined to add detail to its statement, not mentioning which cities would see the roll-out, nor was there any mention of prices to be charged for rides.

Google Ventures has invested around US$250 million in Uber in the past, but Waymo is currently suing Uber amidst allegations that one of its former executives stole key technology when he departed from the Google fold.

Uber and Lyft are both in the queue for IPOs, so the funds available to push the technology and its adoption should be ample, to say the least, in the next few years.

Like any disruptive technology’s use, autonomous vehicles may well end up changing the face of a whole industry. Private vehicle ownership might end up being a foolish and avoidable expense, if the economies of scale of autonomous vehicles prove viable for the likes of Waymo, Lyft, Grab, Uber, DiDi et al.