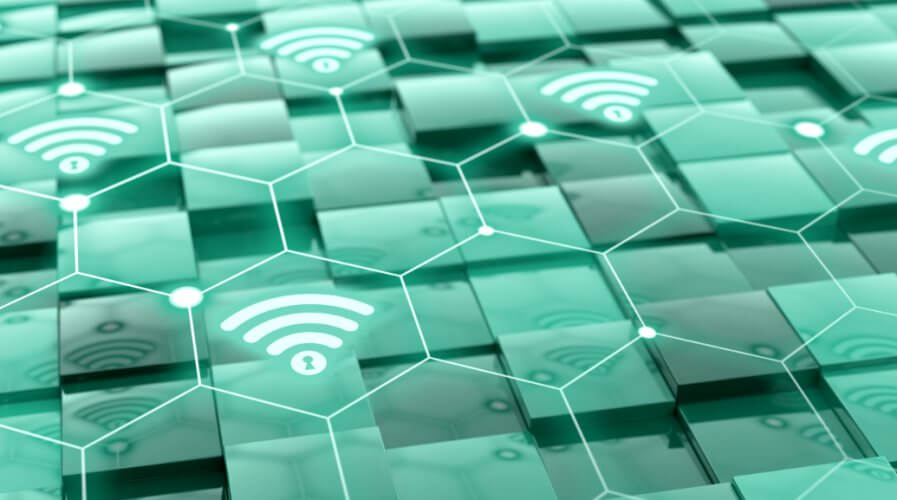 The announcement of WPA3 means that some wi-fi networks should start to be more secure. Source: Shutterstock

YOU may or may not know it, but the method by which you are connected to the Internet (if you’re connected wirelessly) is inherently insecure. In fact, anyone who knows what they’re doing could most probably get access to your wi-fi network in around ten minutes.

There exist a host of tools available for white hat cybersecurity testers, which with a little application can easily be used for ill. And this situation emanates from a technology used commonly to bridge the airwaves from computer or phone to the wireless access point on the wall: WPA2.

WPA2 is an old technology and has been around for close on 15 years, and traffic on WPA2 networks is susceptible. Therefore it’s fairly easy to hack or KRACK into. The process is as follows:

However, the body in charge of wi-fi protocols has finally released the next generation of wireless security protocol, WPA3.

WPA3 will be available later this year for both personal and enterprise wi-fi networks and offers much-improved security and privacy for users and their networks.

Features are said to include:

After almost two decades, #WPA3 is here to fix the #WiFisecurity sins of the past @adesignmedia
–> WPA3-certified devices are expected to ship later this year, though it is unlikely that current devices will be updated to the new protocol.

However, until new hardware can be certified by the Wi-Fi Alliance to be WPA3-compliant, it won’t in all likelihood reach the market. Devices are therefore expected to start to arrive in the next few months, rather than immediately.

“Security is a foundation of Wi-Fi Alliance certification programs, and we are excited to introduce new features to the Wi-Fi CERTIFIED family of security solutions,” said Edgar Figueroa, president and CEO of Wi-Fi Alliance. “The Wi-Fi CERTIFIED designation means Wi-Fi devices meet the highest standards for interoperability and security protections.”

“Wi-Fi security technologies may live for decades, so it’s important they are continually updated to ensure they meet the needs of the Wi-Fi industry,” said Joe Hoffman, SAR Insight & Consulting. “Wi-Fi is evolving to maintain its high-level of security as industry demands increase.”