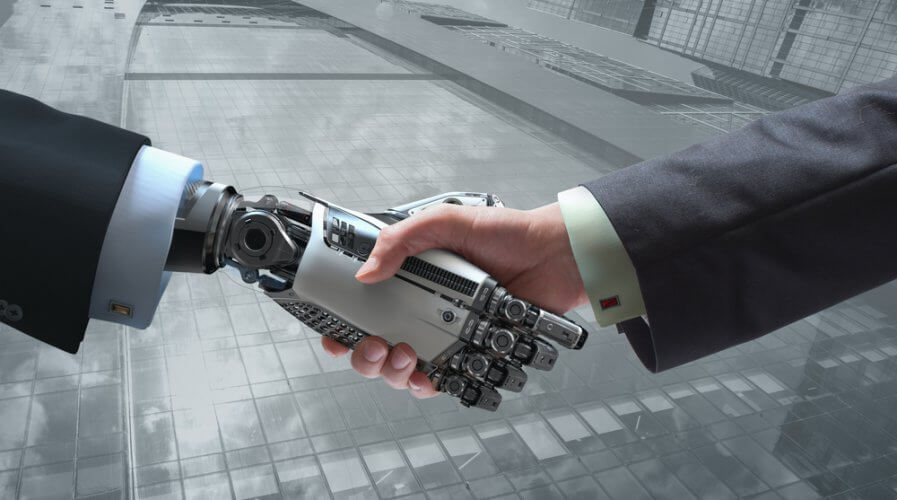 Thanks to robots, these non-tech skills are in demand | Source: Shutterstock.com

4 skills needed to thrive in the AI-driven future

AS WE TRANSCEND into a world where automation is becoming a fact of life, employees fear that their jobs are being threatened.

Modern, ground-breaking technological advancements need not lead to a treacherous battle between man and robot. As we start relying on robots, artificial intelligence (AI), and machine learning, how much we need the human touch becomes even more evident. 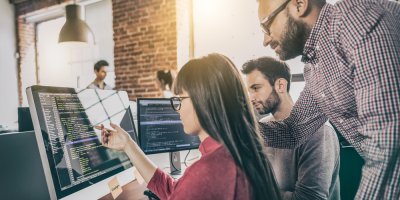 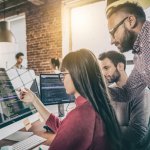 More specifically, the need for social scientists and humanities experts has become paramount as automation technologies get more integrated into daily life.

The following humanist qualities will become increasingly valuable in the coming years,  in order to unleash the full potential of both humans and robots.

AI and machine learning enable straightforward and predictable problems to be solved quickly, as well as the ability to identify patterns from big data pools- which no human eye could ever do.

However, they’re less helpful in getting to the depth of a problem, which is where human intervention is crucial. Humans are able to look at a situation and make decisions based on the circumstances that form the setting for an event, statement, or idea – which is where they’re able to offer a solution and add true value.

AI and machine learning collate data from past actions and reactions and then follow rules from there to make predictions about the future. Yet, the process of creating new stories, ideas, and content, is something which is likely to remain with humans for at least a couple of years. 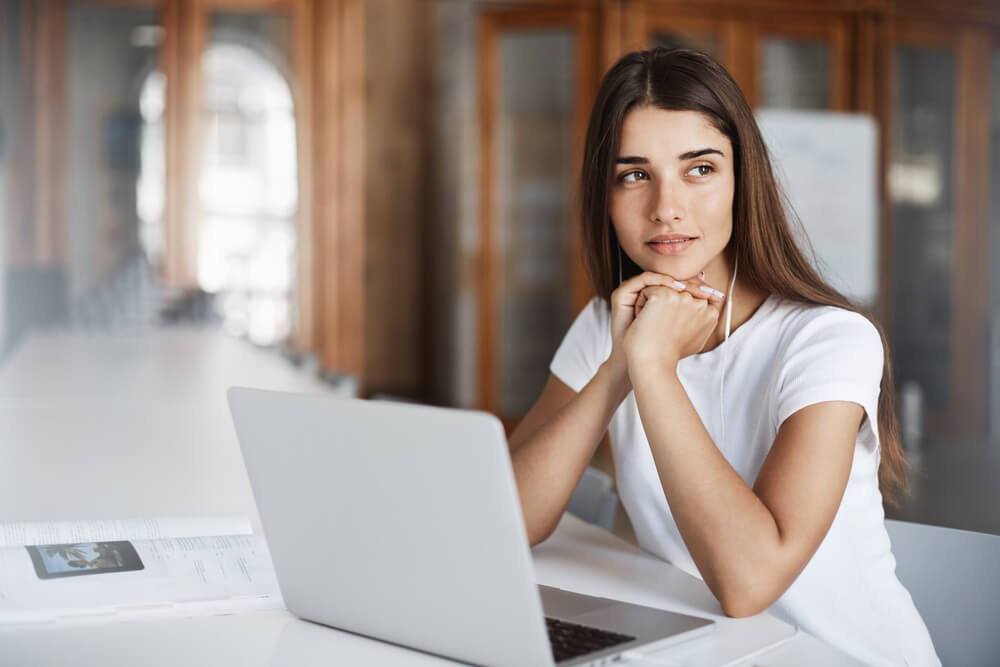 While robots may be able to make simple predictions, creativity is very much reliant on the human mind| Source: Shutterstock

Machines are unable to imitate the sparks of inspiration and the waves of creation involved in the development of new ideas. Curiosity – the care to observe and scrutinize parts of the world in pursuit of understanding- is what sets humans apart from robots.

In an age of AI and automation, critical thinking has become a crucial, highly sought-after career skill. In today’s digital age, individuals are increasingly guilty of retreating into “information bubbles” generated by algorithms and bots. 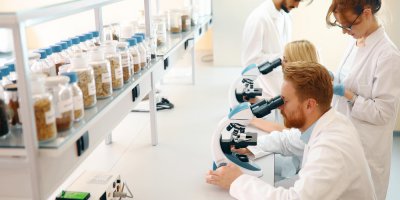 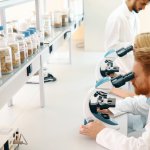 BLOCKCHAIN STARTUP TO HELP RENT OUT YOUR GENETIC INFORMATION

This can have harmful implications on the world. For instance, many of us learned about the role of online bots in influencing the elections in 2016, where Russia-linked software reportedly spread disinformation to boost Trump’s campaign.

Twitter has recently announced a crackdown on user and app automation in an attempt to combat spam and political propaganda bots.

So, as AI continues to integrate into our lives, it is crucial for humans to have a little healthy skepticism regarding the information presented by algorithms.

The ability to distinguish between good and bad is something the average algorithm has not yet mastered. The challenge lies with the fact that ethics is something that humans feel rather than intellectualize – and this is a feeling we cannot train.

It is, therefore, necessary for humans to be involved in ethical decision making to ensure that moral and intelligent judgments are made.

When companies rely on algorithms alone, they can experience disastrous consequences.

Remember Microsoft’s Tay? It was a Twitter chatbot designed to learn from its interactions with others in the Twitterverse. However, the bot very quickly became foul-mouthed and racist; the result of being fed data by a series of trolls.

Thus, it is clear that the human mind is still critical to business and jobs are not going away anytime soon. YouTube, for instance, has been experimenting with new processes of using human moderators alongside algorithms to help decide which content is appropriate for children.