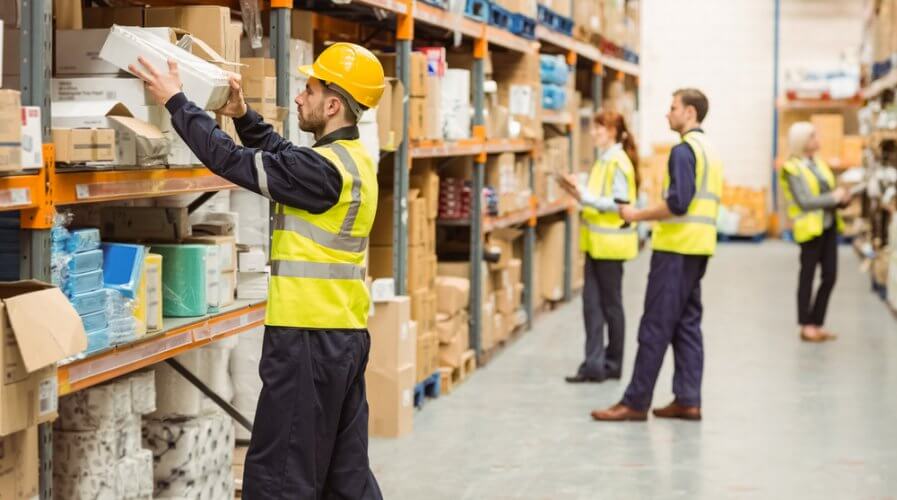 IMAGINE being made to wear a wristband that has the potential to track your every move as an employee – even the length of time you’ve taken on a toilet break. 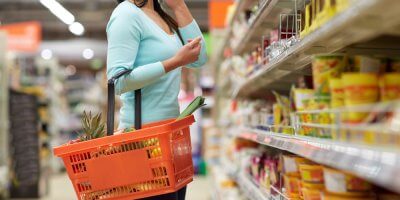 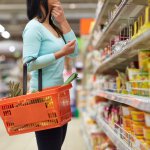 This scary thought could all be made possible, since it has recently been announced that Amazon has won two patents for such a wristband which will monitor whether warehouse workers are putting their hands in the right places.

The patents outline an inventory management system consisting of trackers and receivers designed to monitor an employee’s performance. These wristbands will feature an ultrasonic unit that will track where the employee is in relation to any given inventory bin. 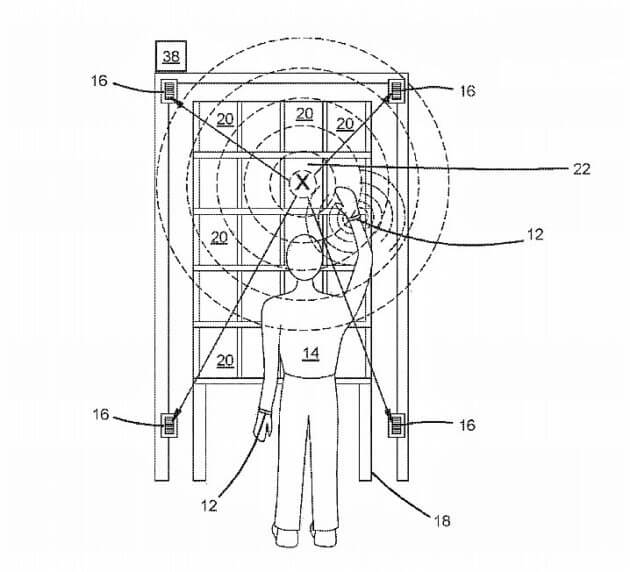 An image depicting how the wristband can track the worker’s position in relation to any given inventory bin. Source: Amazon Illustration via USPTO

As well as picking up signals, the proposed system can also send signals back to the employee. For instance, if the workers’ hands are moving to the wrong item, the said wristband will buzz to notify them.

The patent describes the tech as a system which will save time and streamline tasks for workers. An Amazon spokesman told The Verge:

“Every day, at companies around the world, employees use handheld scanners to check inventory and fulfill orders. This idea, if implemented in the future, would improve the process for our fulfillment associates. By moving equipment to associates’ wrists, we could free up their hands from scanners and their eyes from computer screens.”

Despite the advantages that the proposed wristband could bring to the workplace from a business prospective, the ‘big brother’ aspect of it highlights concerns around privacy and security.

Amazon is already notorious for its reputation regarding a perhaps strict management system. In the past, the e-commerce giant has been accused of enforcing tough conditions at its workplaces such as tracking workers’ toilet breaks and implementing packing-timers to ensure their workers are packing enough boxes per hour.

When queried as to whether the wristbands would be implemented to monitor actions such as toilet breaks, a company spokesman told The Verge that Amazon has performance expectations for each employee and that the wristbands would be used to “measure actual performance against those expectations” and “are not designed to track employees or limit their abilities to take breaks”. 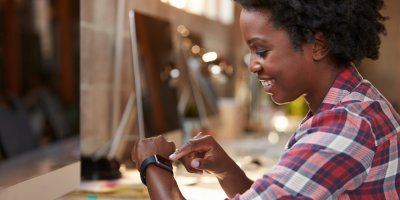 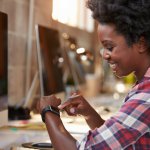 HOW WEARABLE TECH CAN REVOLUTIONIZE THE WORKPLACE

Amazon will not be the first company to develop a piece of wearable tech designed to monitor employee behavior. In 2015, Hitachi developed a wearable sensor that gathered and analyzed data on employee behavior and measured how it correlated with their work productivity.

As well as deploying wearable tech in the workplace to increase productivity, it is also being leveraged to encourage employees to increase fitness levels in return for incentives, and as a tool to increase workplace safety.

At present, there is no indication as to whether Amazon will actually deploy the wristbands. But since similar tracking technology is already being used in its warehouses, it would not be surprising if this plan becomes a reality.