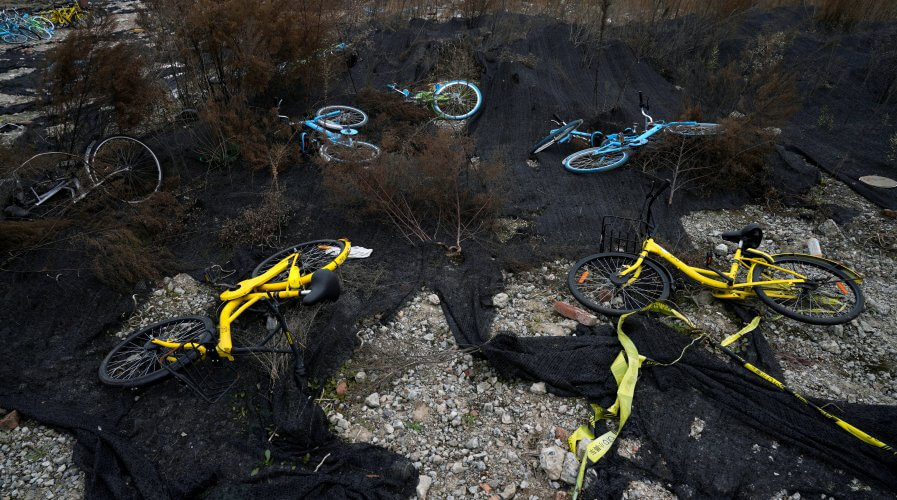 A MAJOR bike-sharing company in China has winded up after operating for just six months in yet another tell-tale sign that the sharing “revolution” has reached a peak for the service providers.

On Wednesday, the Beijing-based firm No.1 Bicycle said it will halt its service immediately, becoming the latest casualty in the mainland’s bike sharing bubble that is seeing increasing numbers of firms going under.

The string of closure has also left droves of consumers without the means to retrieve their deposits. 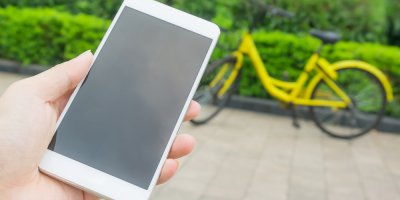 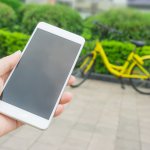 The country has seen a wave of shared bicycles hit its city streets over the last year causing waste concerns as mountains of misshapen bikes pile up leaving eyesores across China.

In November, Bluegogo chief executive said in a public letter posted online he had “made mistakes” and the firm was folding. He apologised to investors, partners and 20 million registered users of the company’s 600,000 bikes.

No. 1 Bicycle said on its website it was shutting due to changes in its operating direction and did not say how it will deal with the leftover bikes. It said it would be refunding deposits up until Feb 12. 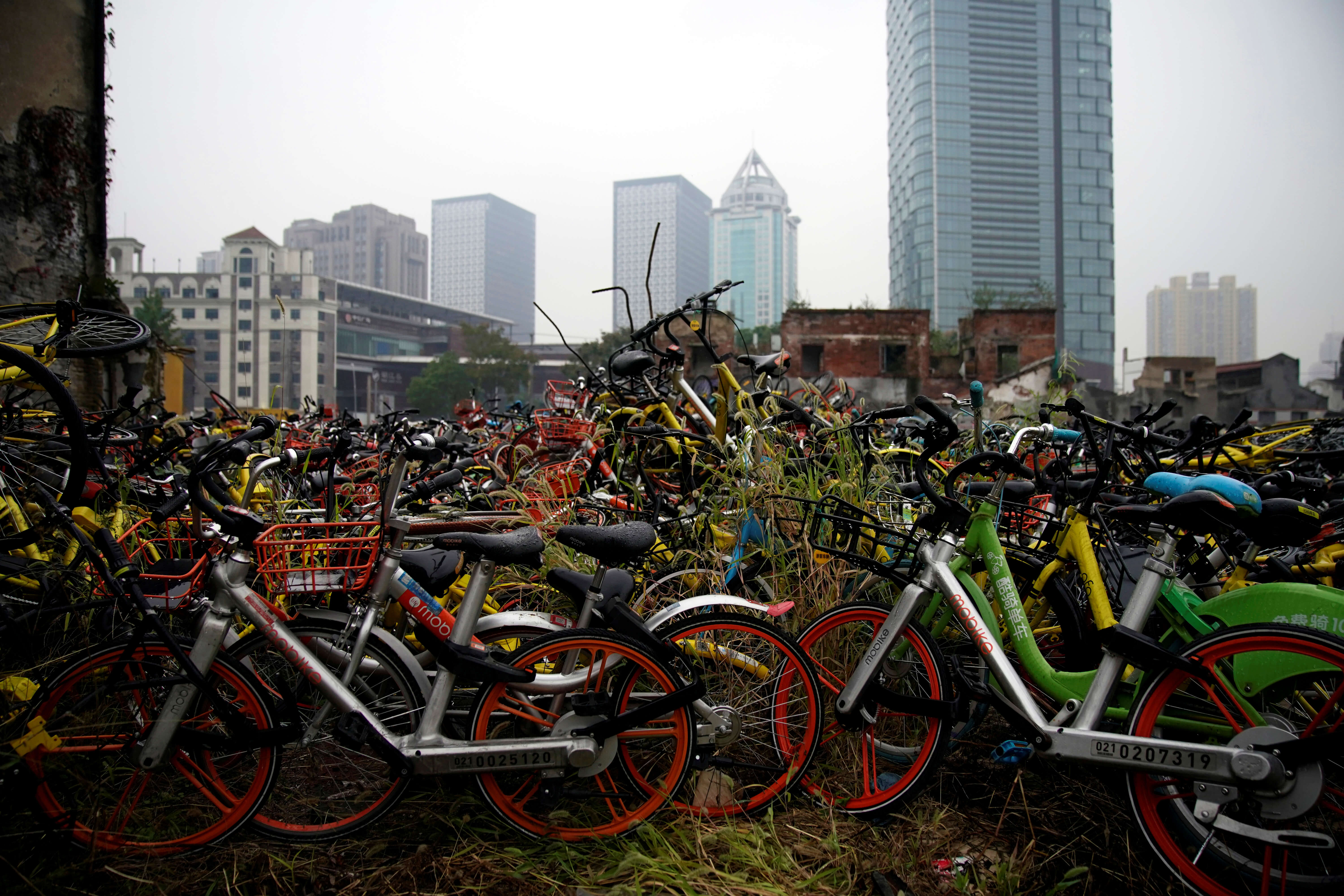 The firm has registered capital of CNY5 million (US$798,097), according to official filings.

According to the South China Morning Post, China’s bike-sharing market is overcrowded with more than 40 platforms that have attracted US$2 billion in funding over the span of 18 months.

Bike sharing is one of the most popular industries for private equity, venture capitalists and angel investors, but the glut in supply of bikes has led to numerous high profile closures like the Guangzhou-based Mingbike which laid off 99 percent of its staff in November. 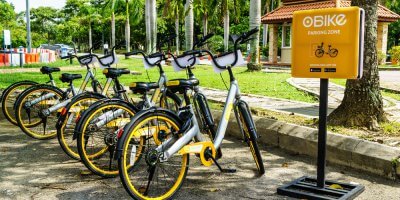 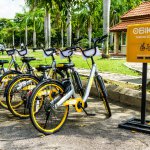 But while the smaller companies are flailing, Beijing-based companies Mobike and Ofo show no sign of letting up. With a combined market share of 95 percent each of the two companies are valued at more than US$1 billion.

In January, Chinese ride-hailing application Didi Chuxing said it would launch a bike-sharing platform within its app that will host partner firms such as Ofo as well as its own bike-sharing brand.