Bringing networking into the cloud era with Epsilon

Legacy networking models no longer match the demands of the cloud. The industry has entered a new phase where networking has to be fluid, elastic and intelligent.

Networks today are impeding innovation rather than enabling it. The explosion of cloud-based services demands the support of flexible, agile and efficient networks that go beyond what is being offered by the traditional networking model. The positive attributes of the cloud must be accentuated by the network rather than limited by it.

Cloud-centric networking is disrupting traditional networking models and delivering connectivity in a way that mirrors the cloud. It removes the limits that traditional models place on service providers and turns networking into a driver for innovation.

It gives them an elastic networking environment that is ready to scale to meet new demand and adapt in a changing market. Cloud-centric networking is connectivity that is purpose-built to support businesses in the cloud era. They benefit from a model that delivers the agility of the cloud in connectivity. 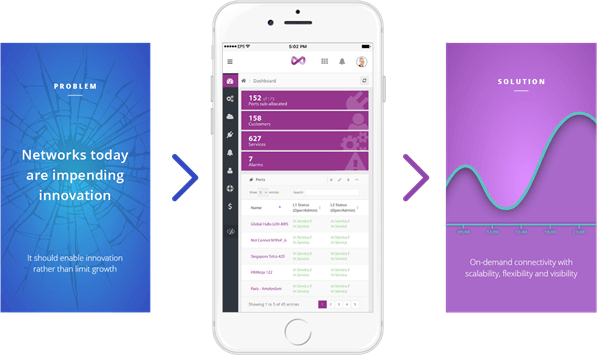 For over a decade, Epsilon has brought innovation and customer service excellence to global networking with customers spanning six continents. It strives to make connectivity simple by providing new business models that match the speed and agility of today’s applications and services.

In 2017, Epsilon launched its Infiny by Epsilon on-demand connectivity platform that delivers networking built for the cloud. It provides enterprises and service providers with a suite of high-performance connectivity and communications services at the click of a button. It brings the simplicity, dependability and accessibility we see in consumer app ecosystems, and makes it a reality in networking. 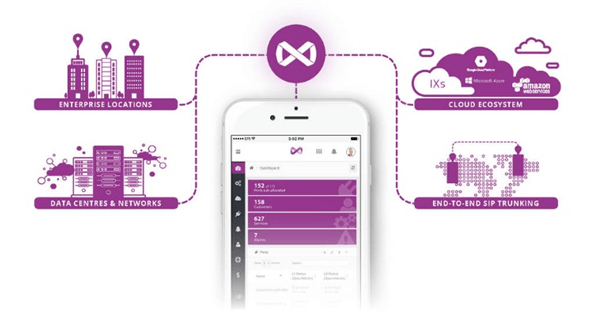 Service providers can access an interconnect fabric of more than 600 networks and direct connectivity to some of the world’s largest cloud platforms such as Amazon Web Services (AWS), Google Cloud Platform, Microsoft Azure and Alibaba Cloud as well as world-leading Internet exchanges. Partners gain an app, web and API-enabled approach to global connectivity that delivers flexible, scalable and high-performance networking from a single unified platform. Infiny is the fastest and most efficient way to connect and optimize applications and communications services around the globe.

Epsilon believes in providing a foundation for a new era of innovation that enables its partners to seamlessly deliver cloud-centric services.

To learn more about Epsilon’s Infiny solutions, or to discuss any of its range of next-gen networking services, get in touch with a representative today. Alternatively, if you’d like to request an account for Infiny by Epsilon platform follow the link here.