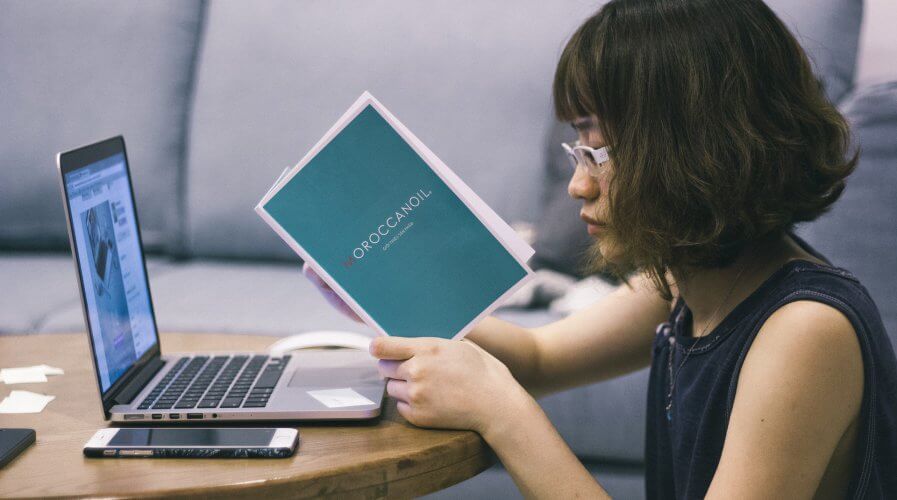 A NEW TREND is picking up in China. Thousands of retailers are livestreaming sales pitches for their products, on Taobao and JD.com, to cash-in on the live-streaming boom and boost sales.

According to a story in the South China Morning Post (SCMP), the livestreaming industry has exploded in China. The news report analyzes a Deloitte report which says that the live-streaming market in China will be worth US$4.4 billion in 2018, with viewers totaling 456 million soon.

In a bid to help merchants leverage this trend to their advantage, Taobao and JD.com have launched live-streaming platforms that let store owners and brands market their products themselves via live content or partner with influencers to do this. 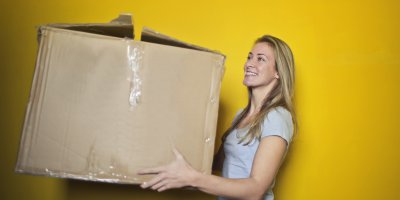 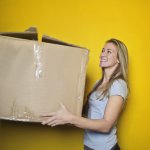 GETTING YOUR E-COMMERCE SITE OFF THE GROUND

“Livestreaming in the e-commerce industry has become similar to home shopping channels in the US, except you can engage with the merchants and they can answer any questions you have live. Right away, you hear positive comments about the item you’re interested in, and it’ll urge you to buy it immediately,” said Tiffany Wan, General Manager of VS Media, an agency that represents content creators and live-streaming stars in Hong Kong, Taiwan, and in the Mainland.

On the other side of the world, in Europe and the US, livestreaming is popular, and e-commerce is popular, but their union isn’t something that has seen a demand. 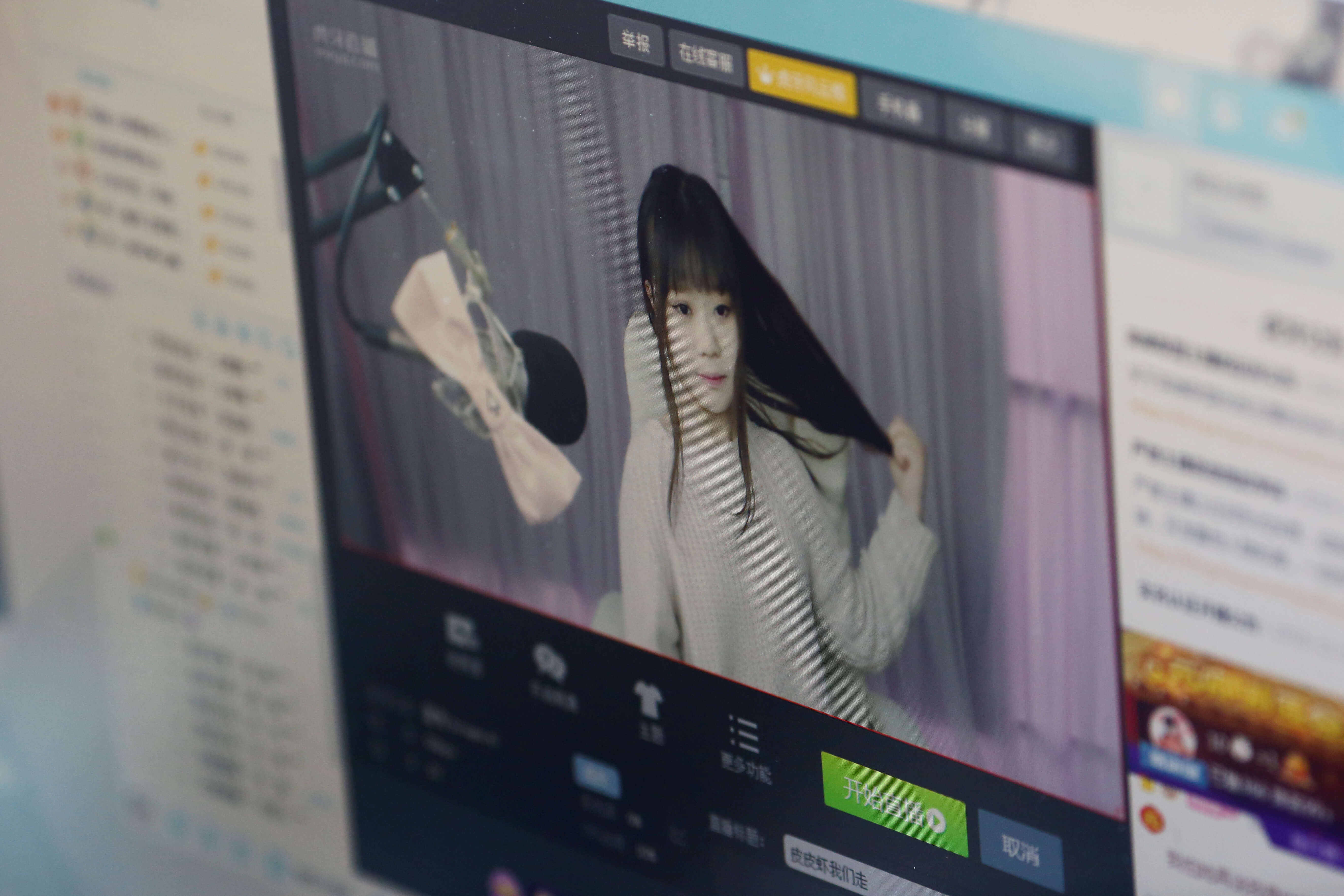 The impact of livestreaming has been significant. Source: Reuters

According to Wan, it’s because Europe and the US see livestreaming as entertainment. In China, however, people tend to rely on ecosystems created by Tencent and Alibaba, which brings together payments, messaging, e-commerce, and entertainment – making the melange between e-commerce and livestreaming much more natural.

The impact of livestreaming has been significant. One of the merchants who was interviewed by the SCMP said: “Thanks to livestreaming, I receive about 40 orders a day now. In the past, sometimes I would not even get a single order because the competition is so fierce on Taobao.”