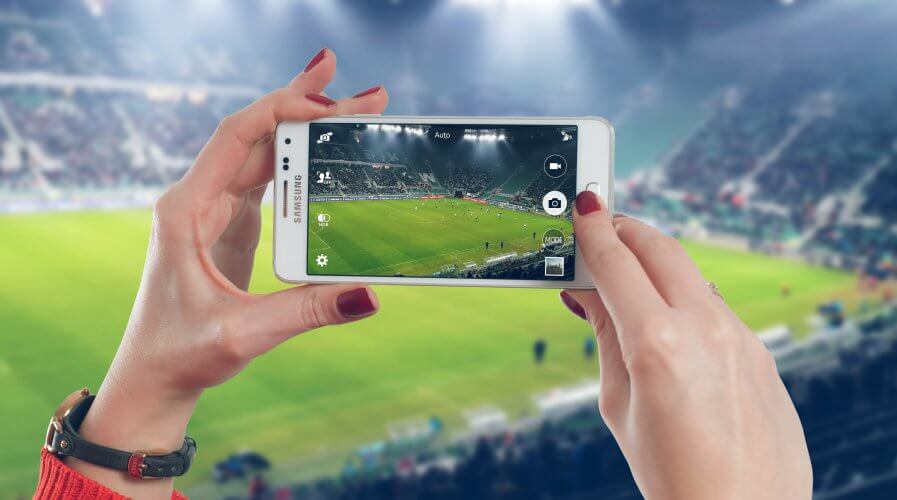 Robin8 will help push micro-blogging as a concept outside China in March | Source: Pexels

ROBIN8, a Chinese influencer and marketplace with a network of more than 7 million people and a reach of 3.5 billion people, is planning for a global launch in March this year.

The company launched an initial coin offering (ICO) last year and reeled in US$20 million worth of investments in sixty seconds.

Currently, Robin8 is applying this technology to the advertising space through an influencer search engine that profiles, matches and ranks using big data and AI.

Its website says Robin8 has profiled 30 million people across 13 social networks on search engines, has engaged with 100,000 content creators and 150,000 micro-influencers, and has completed more than 5,000 marketing campaigns. 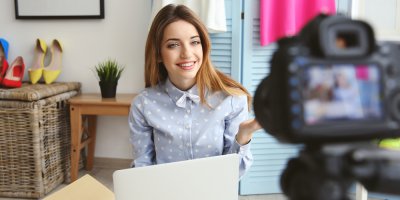 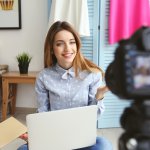 INFLUENCER MARKETING: THE UPDATED GUIDE FOR YOUR BUSINESS

The company’s leadership believes that the Robin8 platform offers a new advertising channel where people are media.

Robin8 seems to have been quite successful in China so far. On its ICO launch page, it lists Porsche, Furla, Unilever, Starbucks, Dunkin’ Donuts, and EF English First as clients.

Robin8 is a new wave of social media that offers users a decentralized data analysis to monetize their activities and take control over how their online personas and data are used.  The current version uses Artificial Intelligence (AI) to profile people, and the next version will use Blockchain to create fully trusted profiles. Each user will have access to content campaigns they can participate and be compensated for.

Imagine if Facebook and other platforms were to suddenly pay users some of the profits they receive, rather than retaining it exclusively for themselves?

Robin8 helps brands find the best people for their campaigns using big data and AI. The company’s proprietary technology focuses on profiling, ranking, and matching people to great content that is personalized to each person’s interest.

The reason their global app seems like a big deal for businesses and users alike is simple: it puts users in control of the data they put online and lowers the bar in terms of efforts required to become a full-time influencer.

Robin8’s model rewards the ‘micro-influencer:’ casual yet engaged users who are rewarded financially for what they do naturally day-by-day, share content they are interested in and passionate about.

The Global App is the first step in giving users everywhere the power of personal data analysis and control in the palm of their hand. We are also currently working on adding Blockchain which gives users the power to claim ownership of their data and better tracking if used by others. These tools will make it easier to share great content and amplify value both for the sharer and advertiser.

According to the company’s press release, in the coming months, users of the global app will be able to apply Robin8’s metrics to their online social data. Additionally, users can get credit in the form of PUTs, the cryptocurrency used by the platform as a form of payment.