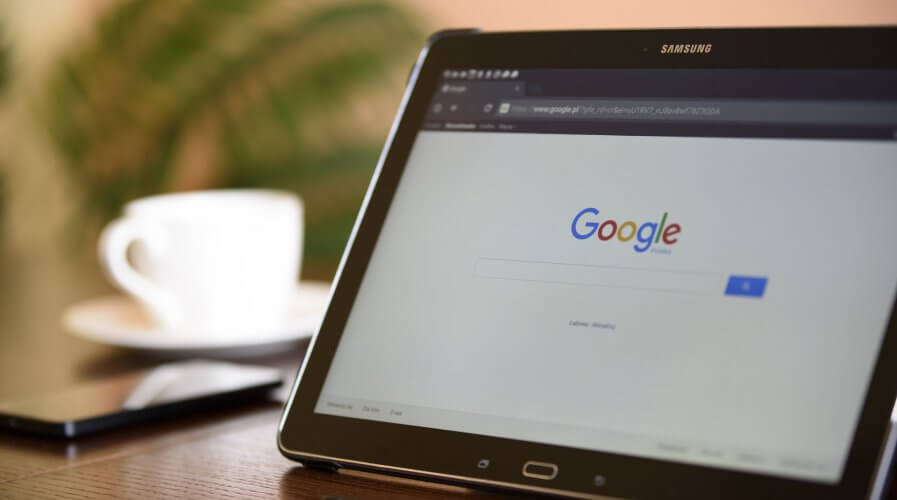 GOOGLE announced last year that it would build an ad-blocker into its Chrome browser to help ensure users have a better experience when browsing the Internet.

The feature was finally rolled out yesterday, and although users seem excited, publishers and advertisers seem a tad worried about how it will impact them.

However, there are plenty of experts suggest that there is nothing to worry about and in fact, this move is great for the advertising industry. 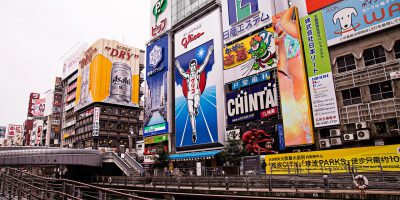 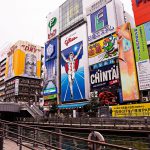 Developed in collaboration with the Coalition for Better Ads, Chrome will automatically block advertisements that it considers to be intrusive to the user experience – on desktops and mobile devices.

Going forward, websites that don’t comply with new standards such as featuring ads that auto-play videos with sound, using full-page ads or annoying pop-ups, or forcing users to sit through a countdown before viewing the content, will face severe consequences.

If even a single ad violates the new standards, all ads on the site will be blocked, irrespective of whether or not they’re powered by Google’s advertising network or not.

According to a 2017 PageFair report, about 11 percent of the global internet population is blocking ads on the Internet, although 77 percent of US ad-blocker users said that they weren’t opposed to all ads, only the annoying ones.

So, when Google’s Chrome blocks annoying ads to improve the user experience, it’s tough love and they’re doing the industry a favor.

I see two very different reactions to Chrome’s ad block feature. Most publishers hate it, but most non-publishers (everyone else) loves it. — As a media analyst, I understand the concern, but the reality is that we (the media) messed up by ignoring a very clear trend.

In the future, when publishers and advertisers spend money on Internet ads, they’ll get better traction, more responses, and honestly, more return on their investments.

High-quality advertisers, those that don’t use quick tactics to boost advertising and go for smart copy and tasteful content, will win the race in the long run. In fact, it’s what will get more eyeballs.

Similarly, publishers that enforce the quality and standards set by Google will not only be able to better engage with those who visit their website but also be forced to better manage monetization and user development efforts.

All in all, while Chrome will make a big and immediate impact on advertising, it won’t be as devastating for the industry as many might think.