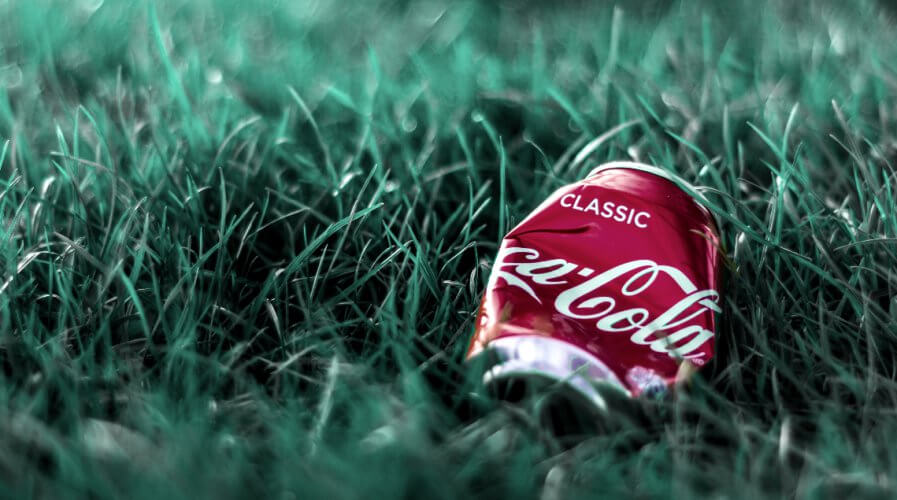 In the Zhejiang Province, applicants’ recycling levels were factored into their credit ratings | Source: Shutterstock

THE DOMINANCE of the Chinese economy in world terms is due, in no small part, to the regime’s acceptance and promotion of technology: as an internal tool for its own ends, as a way of empowering its populace, and also as a way of becoming a modern economic powerhouse.

Sometimes, however, its plans seem to go awry. One such example of a wrong footfall was the enforced closure of Tencent’s fledgling credit rating agency last month, after just one day’s operation.

The agency was formed with the blessing of the Chinese government, which authorized the project in 2015 and was intended to be a way by which loans and credit applications could be assessed by criteria which included social behaviors:

“In the future, perhaps there will be a ranking system for morality,” Tencent Chairman Pony Ma told an audience back in 2013. 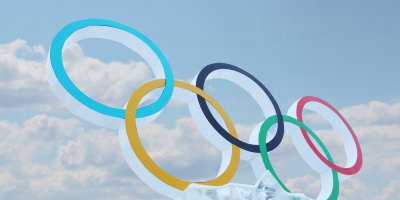 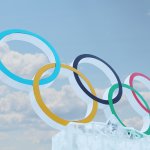 In short, if you needed a loan in China, the way you behaved in society was as meaningful as how well you’d performed in business, for example.

Problems have arisen with this concept, however, due to several factors, key among them being that eight companies were allowed to launch their own social-credit pilot schemes. As things transpired, each organization developed its own take on what constituted social responsibility or positive behavior.

Additionally, China’s vast size compounded the problems: in Zhejiang Province, applicants’ recycling levels were considered, while in Shenzhen, jaywalking was noted as a negative on scores.

The differences between the schemes clearly began to worry the Chinese authorities, whose grip on power is predicated to some extent on a homogenous treatment of the populace. Regional and company-based differences could not be allowed to exist. So, to this end, the government announced its own national social credit scoring system run by a state-owned company in January, with Tencent and others as minority shareholders. 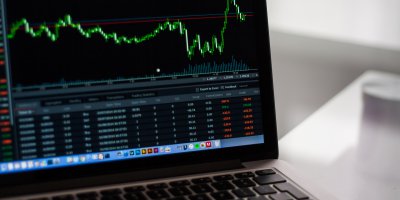 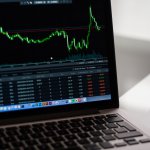 The relationship between the Chinese authorities and the country’s tech giants is a complex one. The government relies heavily on players like Alibaba to power its initiatives, and gain unfettered access to users’ data.

Conversely, however, the companies know that they must not anger either the populace (and markets abroad) by appearing to be unduly involved in data-mining operations, nor the government without whom they would not be able to ply their lucrative trade.

In January, for example, Alibaba’s Zhima Credit concern was the subject of some public outrage as users felt they were misled into revealing more personal information than necessary. Huawei, on the other hand, is thought to be suffering in its increasingly significant foreign markets such as the USA, as it is portrayed as being happy to keep quiet about the authoritarian regime’s record on personal freedoms and human rights.