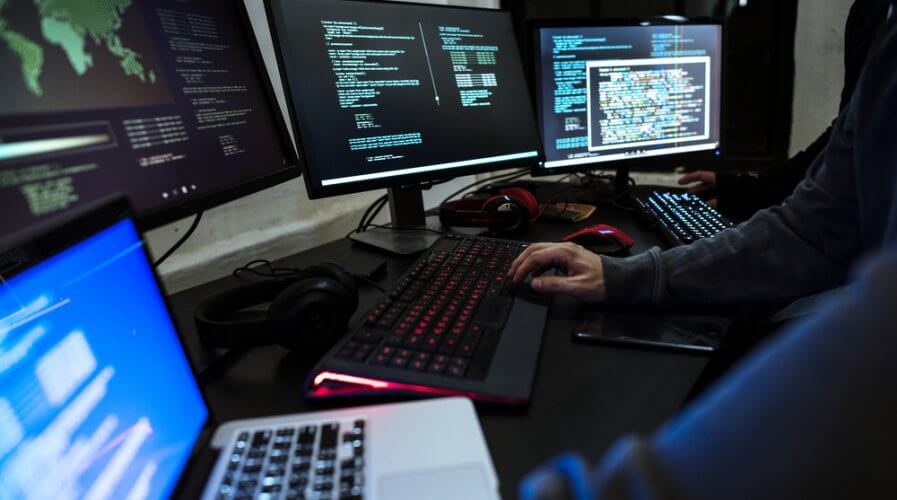 Ransomware is the fastest-growing tool that cybercriminals use in their attacks, says report | Source: Shutterstock

THE global cost of cybercrime has now reached a staggering US$600 billion, equating to around 0.8 percent of global GDP, according to a new report by cybersecurity firm McAfee. This number is immense considering it is up from US$445 billion reported in 2014. 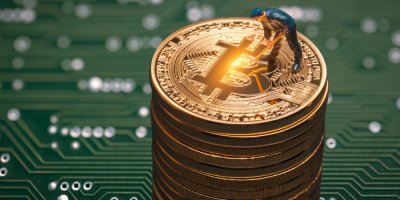 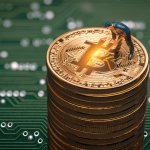 IS YOUR COUNTRY ON THE CRYPTOCURRENCY MINING MALWARE HITLIST?

According to McAfee Asia Pacific Chief Technology Officer Ian Yip, this rapid surge in growth is attributed to the lower cost of entry and advancements in technology such as machine learning and AI.

The report from McAfee, in collaboration with the Center for Strategic and International Studies (CSIS), says that cybercriminals have been adopting new tech at great speed over the last three years, which has led to conducting criminal activity in cyberspace getting easier.

It seems that today, cybercriminals are using ransomware to outsource a majority of their work to skilled contractors.

“Add to these factors cryptocurrencies that ease rapid monetization, while minimizing the risk of arrest, and you must conclude that the US$600 billion cybercrime figure reflects the extent to which our technological accomplishments have transformed the criminal economy as dramatically as they have every other portion of our economy,” Grobman said. 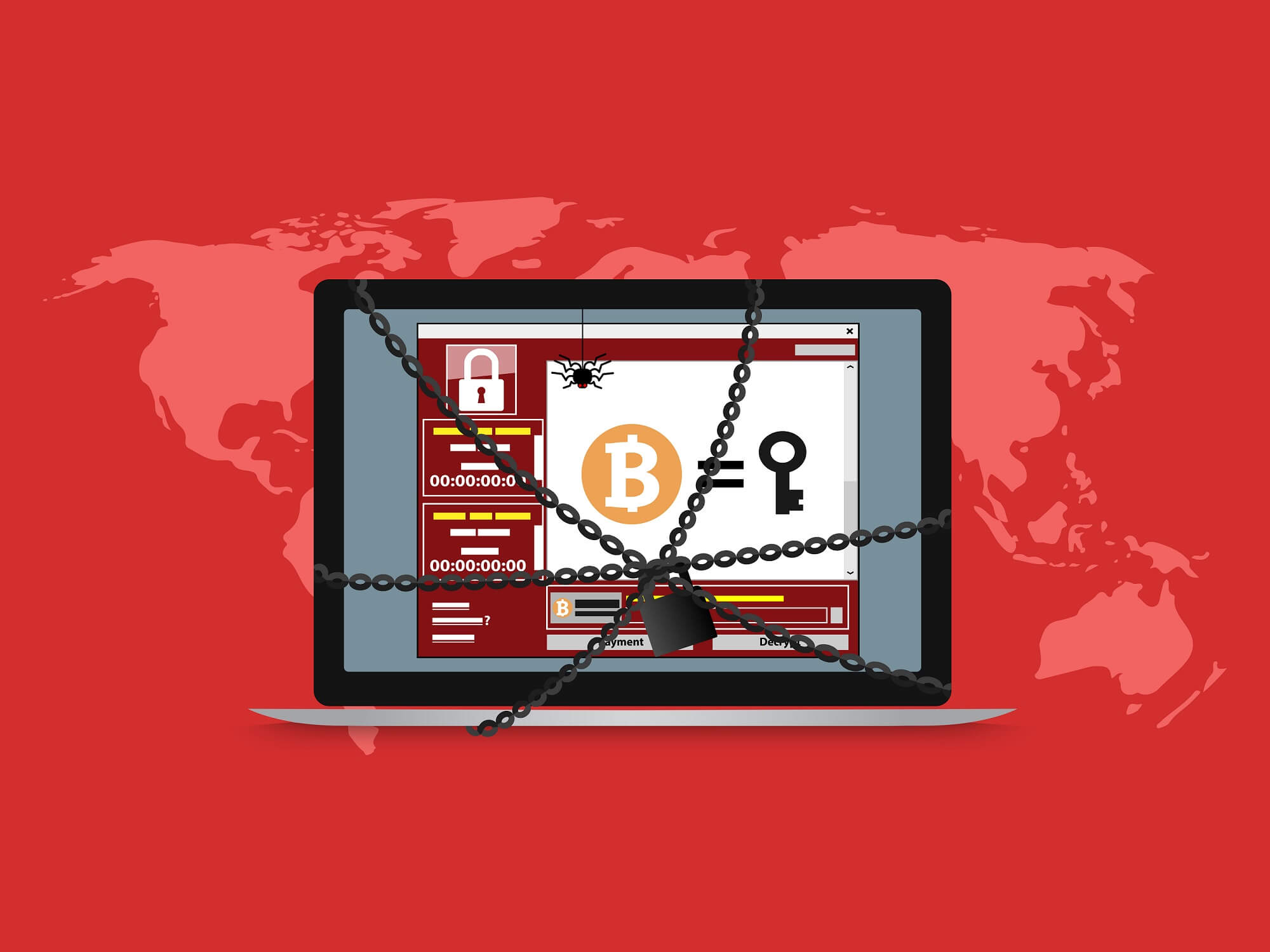 The report finds that ransomware is the fastest-growing tool that cybercriminals use in their attacks. Companies of all sizes and industries are being targeted by cybercriminals who encrypt and hold their data hostage until a ransom is paid.

Ransomware is being increasingly more commercialized, with toolkits available online for just a few dollars, reaching up to US$3000 for specialized offerings. There are currently more than 6,000 online criminal marketplaces selling ransomware products and services, with over 45,000 different products available to even the most amateur of cybercriminals.

How much do hackers pay for #ransomware toolkits?