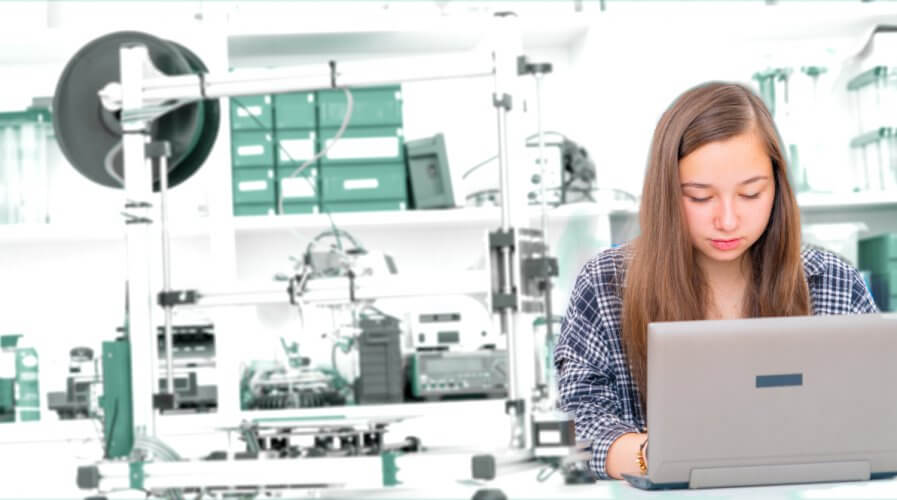 Oracle’s move of DTrace to a public license opens the tool to a wider user base. Source: Shutterstock

ORACLE’S systems instrumentation tool, DTrace, has been made available to the general Linux community. The software has been possible to run on Oracle Linux and FreeBSD for some time (the latter OS’s port meaning that DTrace will also, to a limited degree, run on Mac OSX’s BSD UNIX-based operating system).

But the move opens the toolset to the wider Linux operating system sphere, the platform on which the vast majority of the world’s servers run. DTrace has long been one of the tools available to systems administrators, who use it (DTrace stands for Dynamic Tracing) to examine software behaviors.

Unlike proprietary operating systems which can run servers, the variations of Linux (called distros, or distributions by the Linux community) are in the main written by, maintained, debugged and updated by end-users. This feature ensures that systems can be configured to serve a specific purpose more easily than some alternatives.

Administrators and developers alike can use DTrace even on live production servers to investigate both applications and operating systems’ innermost workings, tracking down incompatibilities and issues which impinge on performance. 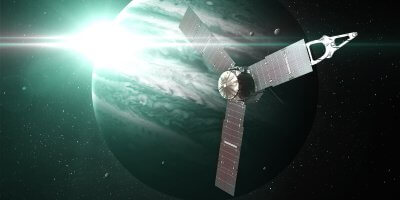 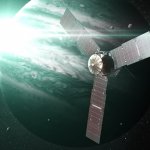 BLOCKCHAIN IN THE SKY IS NOW A REALITY

The application is programmable using a language termed “D” which allows user scripting of automated virtual probes that can be pre-programmed. Users of D will in all likelihood be familiar with its syntax if they have some grounding in C, awk or Perl.

DTrace comprises of two facets, a kernel portion and a userspace portion in a single overarching codebase and therefore allows so-called upstream debugging right into systems’ kernels. This can ascertain whether the code base of a system’s OS might be the root cause of anomalies.

The changeset “integrates DTrace module sources into the main kernel source tree under the GPLv2 license. Sources have been moved to appropriate locations in the kernel tree.”

The GPLv2 license means that the project comprises of free content which may be used by anyone. Additionally, open source software operates in a broader community of enthusiasts and experts who can aid, advise and help anyone with a particular software or system-wide problem.

This leads to a particular DIY approach to systems administration which some argue is more efficient than, for instance, having to wait for more substantial business units such as Microsoft to issue periodic security and functionality patches.