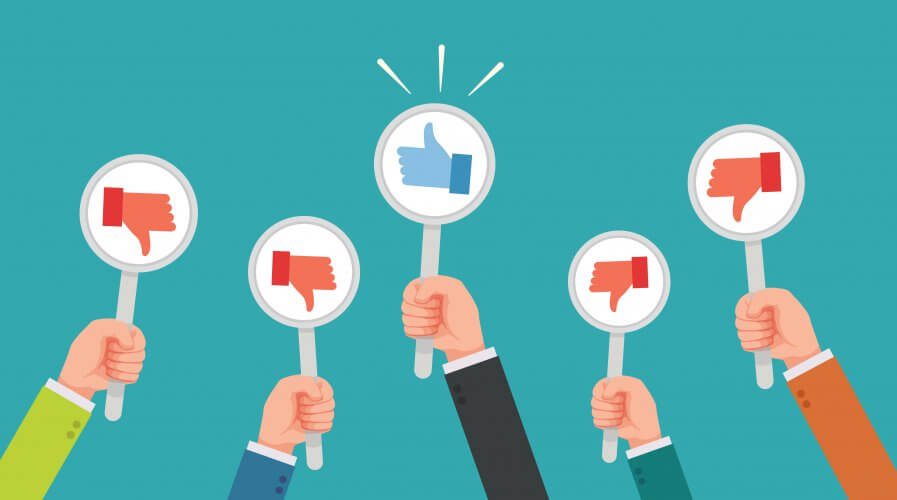 Facebook has been testing a “downvote” button, according to a select few users | Source: Shutterstock

Facebook is testing something similar to a ‘dislike’ button

IT looks as though Facebook is testing a ‘downvote’ button, bringing users much closer to the highly-demanded ‘dislike’ feature.

According to a select few users who discovered the testing on Thursday, the downvote option appeared near the comment section on posts, next to the “like” and “reply” buttons.

Reports on Twitter suggest that upon users clicking on the downvote button, they are presented with a list of options explaining the decision. For instance, you can mark the comment as ‘offensive’ or ‘misleading’.

It seems this could be a way of Facebook enlisting the help of its users in the campaign to remove misinformation on the site and instill more trust in its content.

The downvote button is similar to the feature found on Reddit, which allows its users to upvote and downvote comments on a post as a representation of their opinion. 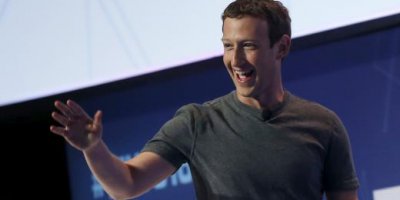 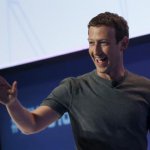 HOW’S FACEBOOK DOING AFTER MAKING CHANGES TO ITS NEWS FEED?

User-demand for a ‘dislike button has been high ever since the introduction of the ‘like’ button, with users complaining that they should be able to voice whether they do not agree with a particular post.

But despite the pleads of its users, Facebook has expressed an unwillingness to develop a dislike button.

“Some people have asked for a dislike button because they want to be able to say, “That thing isn’t good.” That’s not something that we think is good,” said Mark Zuckerberg, Facebook’s CEO in a 2014 Q&A session.

“I don’t think that’s socially very valuable or good for the community to help people share the important moments in their lives”.

All these upgrades and changes on Facebook, yet they STILL haven't managed to work out how to add a Dislike button!

Is anyone else starting to just hate Facebook with all these ridiculous changes?? Just give us our dislike button and buzz off already!! Lol #BlogElevated pic.twitter.com/5J1C8Trd9t

“One of the things we’ve heard people tell us over and over again is they want a ‘dislike’ button, because not everything is likeable content,”  said Facebook design chief Julie Zhuo at a Fusion’s Real Fortune Fair in 2015. 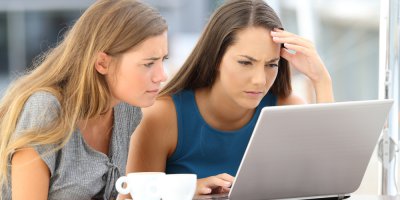 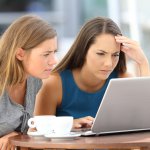 Soon after this, the social-media platform launched the emoji ‘reactions’ feature, which represents itself as a perhaps friendlier alternative to the dislike button.

“We are not testing a dislike button. We are exploring a feature for people to give us feedback about comments on public page posts. This is running for a small set of people in the U.S. only.”

It seems that the downvote button is more of a moderation tool rather than a reaction tool. So if you’re not fond of a particular post you’re going to have to stick to the ‘angry face’ emoji-reaction for now.