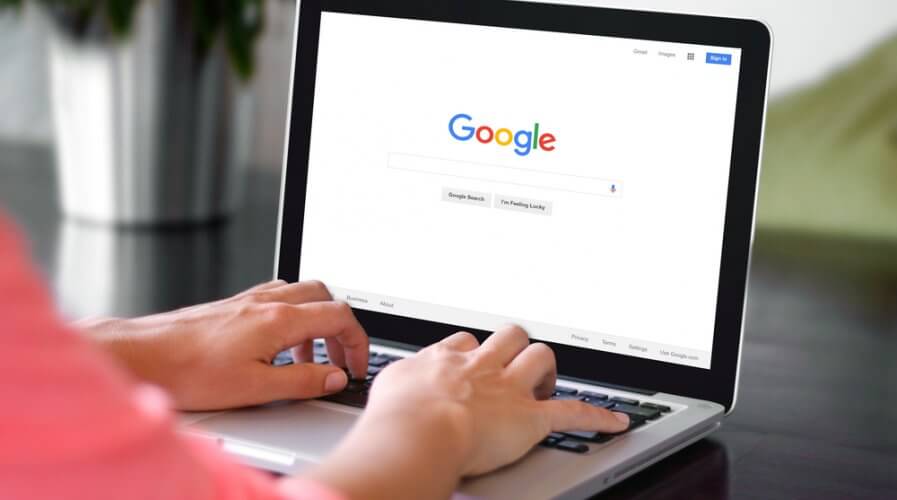 Google has added new features to its “Google My Business” program. Source: Shutterstock

Google is rewiring itself to seem more appealing to publishers

IT SEEMS like Google is rewiring its search engine to appeal to the bottom lines of publishers with the aim of increasing user subscriptions.

At a Digital News Initiative summit Google convened in Amsterdam last week, the search-engine goliath announced they were working on ways in which to identify Google users who are likely candidates to subscribe to a publication.

They would make it easy for readers to subscribe to Google and provide them with a personalized experience in search based on the content they subscribe to. 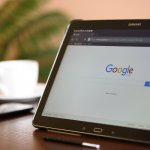 The announcement is good news for publishers who have, in the past, been constrained by Google’s controversial ‘first-click-free’ policy which required paywalled publishers to allow readers to see at least three free articles if they wanted their content to surface in a search.

But last fall, Google pulled the plug on this feature. Google pledged to index all subscription news outlets in search, allow publishers to decide how many articles to provide free through their engine, and also not to demote publishers in results based on whether they had free content or not.

Significant: Google are evolving AMP and moving into the subscription management part of the stack (w/Play). Here's how it might work (javascript on clientside, APIs to manage entitlements and paywalls). #dni2018 pic.twitter.com/neVRFVArHD

Both Google and Facebook have been working on similar subscription-based initiatives.

Jeff Jarvis, a journalism professor at the City University of New York, told Digiday that both companies were ‘being very open about their thought process’.

“Both companies have been trying hard, Google more than Facebook, to share their thinking and their roadmaps. They can’t collaborate with publishers unless they share some of their roadmaps.”

It seems there has been a critical shift in mindset from Facebook and Google, who have both in the past been married to the idea of free content from publishers. Both business models rely on freely available content to draw in and engage with audiences and earn advertising revenues.

However, it now seems that it is becoming a mutual consensus that quality publishing requires a mix of advertising and subscription revenue.

Google’s move to help subscription publishers arrives at a crucial time where publishers’ relationship with Facebook is becoming increasingly strained. In recent months, Facebook has publicly announced that news would be a diminished part of its news feed.

Despite Google’s efforts to warm up to publishers lately, it’s not all rainbows and blue skies. Google has recently released a new Chrome ad filter where they are setting the rules for what ad formats get blocked.

The new ad-blocker has led many publishers to change their advertising methods to become more user-friendly, leaving those smaller publishers who struggle to monetize or have fewer resources to fix their sites in a frenzy of worry.

Today, a built-in ad blocker is being added to Google Chrome – and both advertisers and publishers are concerned. Head of Creative Cory Hudson @JellyfishUS explains what this update means to you and your business: https://t.co/SvxkQXf2xc pic.twitter.com/azatkfQHqW

“We still have anxiety with it,” said an executive at a legacy news publisher, speaking anonymously to Digiday. “People got used to the model of loading the site with ads and driving page views, but Google is telling us we need to prioritize digital experience now. It is distressing, but they are Goliath, and I don’t feel like throwing stones at them.”

Despite concerns over the new Chrome ad filter, it’s clear that Google is warming up to publishers as the search-engine powerhouse sends more traffic their way and promises to push subscriptions.