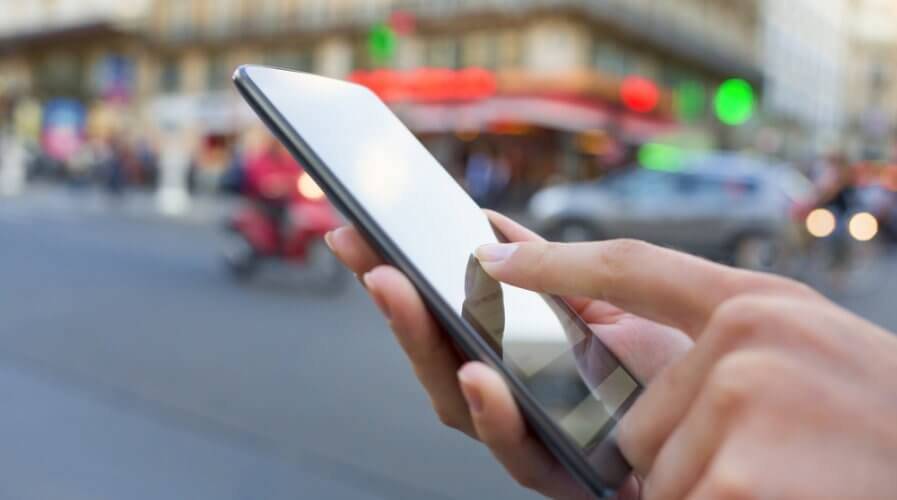 Many officials are leveraging the power of smartphone apps to combat citywide issues | Source: Shutterstock

Improving city life, one app at a time

THE smartphone is used for just about anything these days. From staying connected with friends to purchasing products online, and from creating your company’s new logo to editing that spreadsheet on the move, a smartphone is all you need.

Now, many officials are leveraging the device to combat citywide issues. This article will outline some of of the smart-city apps available in Asia right now. 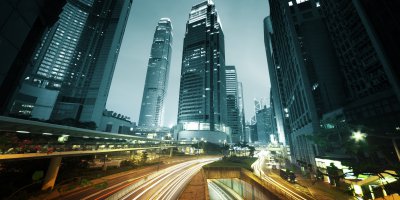 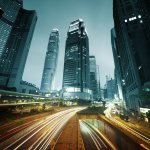 Jakarta is divided into five cities, one district, 44 sub-districts, and 267 villages and is home to 10 million people. However, given its size, the city is bursting at the seams.

Clogged drains, poor waste disposal, potholes and floods, and heavy traffic are just a few of the problems that citizens face everyday. Typically, citizens would turn to social media to complain about the nuisance.

But in 2014, the administration in Jakarta decided to leverage the power of apps to enhance its services and accommodate citizen complaints. 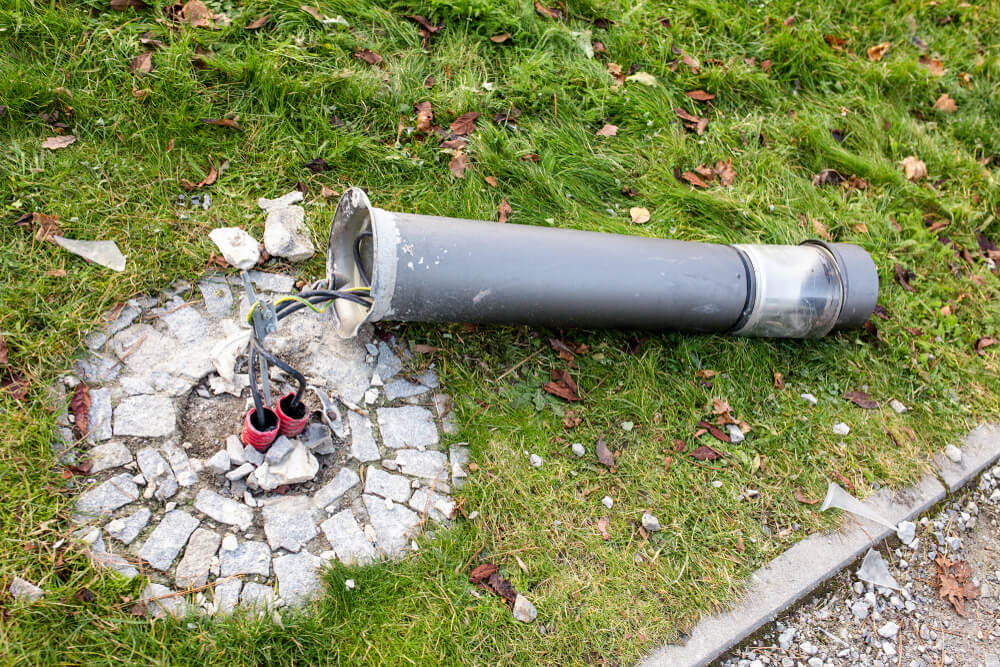 Upon seeing a problem, citizens can use the Qlue app to report it to the local government | Source: Shutterstock

Thanks to this initiative, citizens can upload photos and report problems that occur in their neighborhood.

This report, developed by Qlue, is linked with the government’s CROP (Cepat Respon Opini Public) app. Once uploaded, citizens can monitor the status of each complaint, monitor progress, and even ‘show support’ using a button. 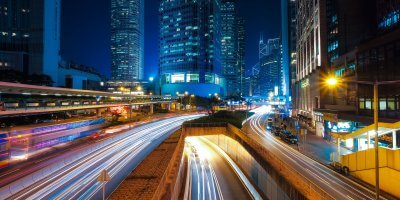 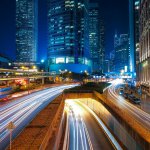 HOW MALAYSIA PLANS TO WIN THE SMART CITY RACE

The status of each citizen-uploaded report is marked in either red, yellow, or green to indicate whether it is awaiting attention, in progress, or completed.

Once the problem is solved, officials are required to upload a photo of the reported location to show completion. Qlue is currently used by around 200,000 citizens in Jakarta, with an average of 5,000 reports each day. 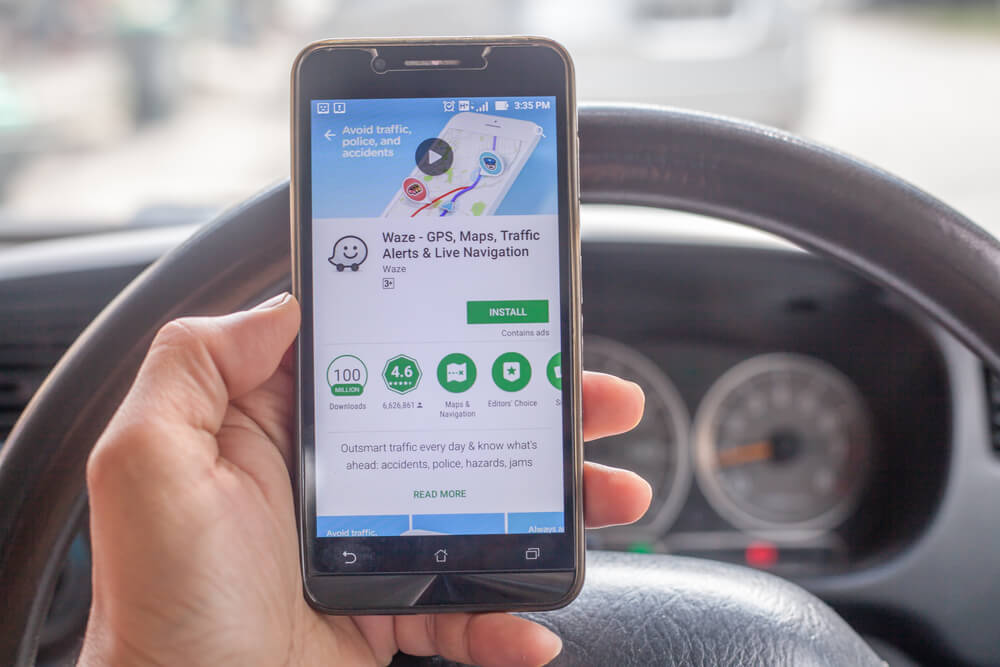 For many traffic-congested cities in Asia, Google-owned Waze, is an app that may as well be glistening in gold.

The GPS-based navigation app can shave minutes and even hours off a persons commute by informing them when roads are heavily congested and suggesting alternative routes through quieter roads. 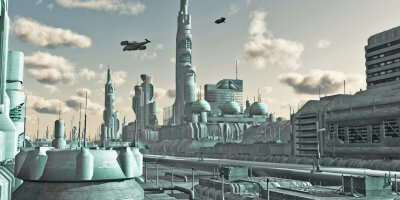 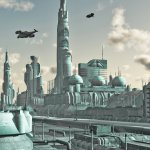 As well as this, the users themselves can report traffic jams, accidents and speed cameras.

With the “Online Map Editor“, users can update roads, landmarks, and house numbers if necessary.

Waze now has over 50 million users across the globe, with Malaysia and Indonesia being among the top 10 countries that use the app.

Asia is well-versed with natural disasters such as earthquakes, tsunamis, storms, and floods.

Though often unpredictable, it doesn’t hurt to try and prepare yourself in these cases. Luckily, there are a variety of apps available in Asia, aimed to help citizens with disaster relief or preparedness. 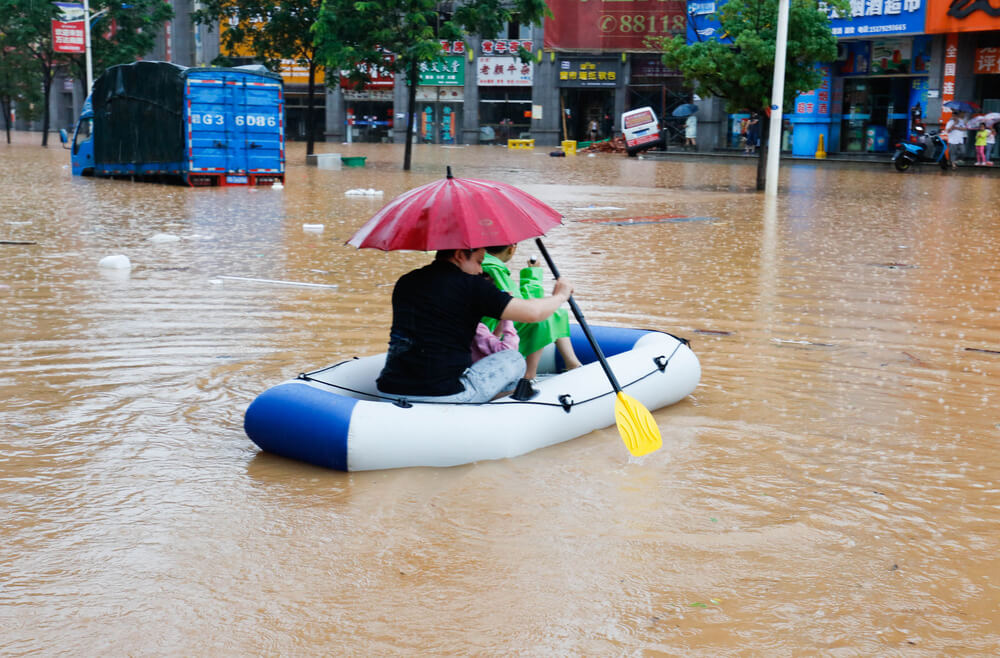 An example of one such app is project NOAH (Nationwide Operational Assessment of Hazards) launched by the Philippines government.

Through the app, citizens can access a range of tools and information including weather news, flood forecasting, and warning. Further, they can discover rainfall contours, chance of rain, radar images, sensors, and typhoon forecasts. 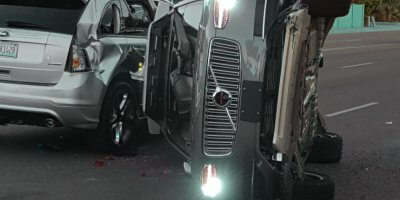 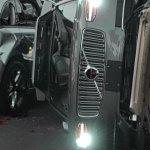 WAYMO’S SIGHTS ON A SELF-DRIVING SHOWDOWN

From this information, citizens can decide whether to move to higher ground, and local governments can make more efficient assessments of oncoming problems.

Information from the app can be shared across social media platforms and email, meaning you can keep your family and friends in the loop.