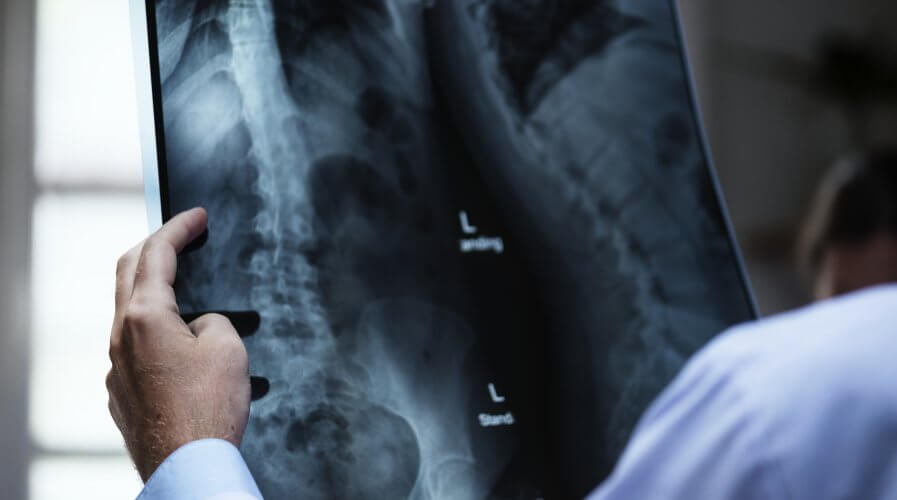 QURE.AI, an Indian health-tech start-up based in Mumbai, the commercial capital of the country, has developed a new solution powered by artificial intelligence (AI) that can diagnose medical charts, according to live mint.

Whether it is an X-ray, an MRI, or a CT scan, Qure’s solution can read and analyze the chart. It can also study lab reports to check if patients are suffering from tuberculosis (TB), stroke, or any other disease. 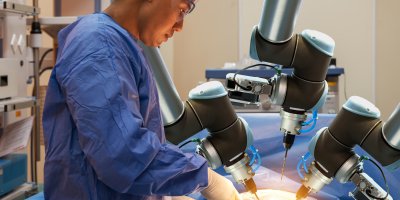 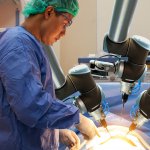 It aims to significantly scale and improve the diagnosis of diseases, especially TB. In India, with the population suffering from one of the highest incidences of TB cases in the world, Qure will be a boon.

The company, Co-founded by Prashant Warrier, is set to test its technology in a public health center in the state next month.

Qure also claims that it can rule out bleeding inside any organ in seconds, which will help detect and treat stroke quicker and more effective. 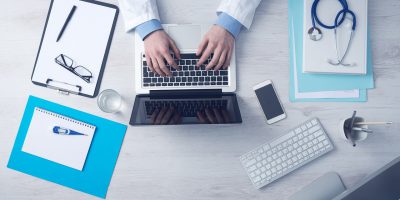 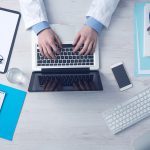 Warrier claims that the algorithms used by the company are unique as they highlight the problem areas in the patient’s X-rays or CT scans through a heat map.

“It is based on artificial neural networks which are trained by showing an algorithm a wide variety of cases, which is in some ways similar to how one would train a radiologist,” said Warier.