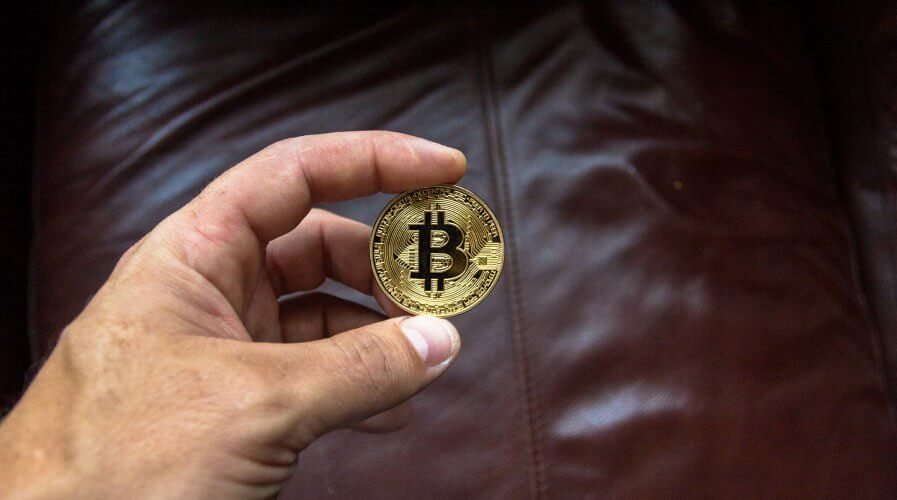 Self-regulatory body to be up and running by 1st April 2018 | Source: Pixabay

JAPAN has been quick to accept cryptocurrencies, and unlike its peers in Asia such as China, South Korea, and India, the country has been liberal in its adoption in many respects.

However, a recent heist at cryptocurrency exchange Coincheck caused citizens to lose US$530 million and has had devastating repercussions for the company, stakeholders, and the industry itself.

Further, the nation’s revised Payment Services Act, which was implemented in April 2017 stipulated that virtual currency marketplace operators must register themselves and form a voluntary self-regulatory organization.

Hence, the Financial Services Agency (FSA) insisted on a merger in order to create an apex organization to serve as the self-regulatory body for the industry.

In light of the direction by the FSA and the recent attach on Coincheck, the two cryptocurrency industry groups have agreed to come together and establish a stronger entity that will regulate its members and their activities.

This new organization will have one single mission: to regain (and keep) the trust of the public. 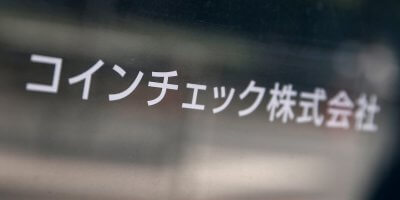 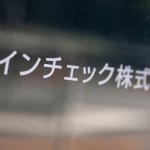 The two industry groups, as per reports in the Nikkei Asian Review, will merge to form a new entity on the 1st of April, 2018.

Chairman of JCBA Taizen Okuyama and JBA Representative Director Yuzo Kano are expected to take up the position of Chairman and Vice Chairman respectively, in the new organization.

The first order of business for the merged organization will be to tackle the creation of self-imposed rules to protect client assets, troubleshoot system errors and risks, implement advertising guidelines, and bring in measures to avoid insider trading.

Once launched, the new body will have to be approved by the country’s FSA in order to gain the power to set penalties for breaches of its self-imposed rules.