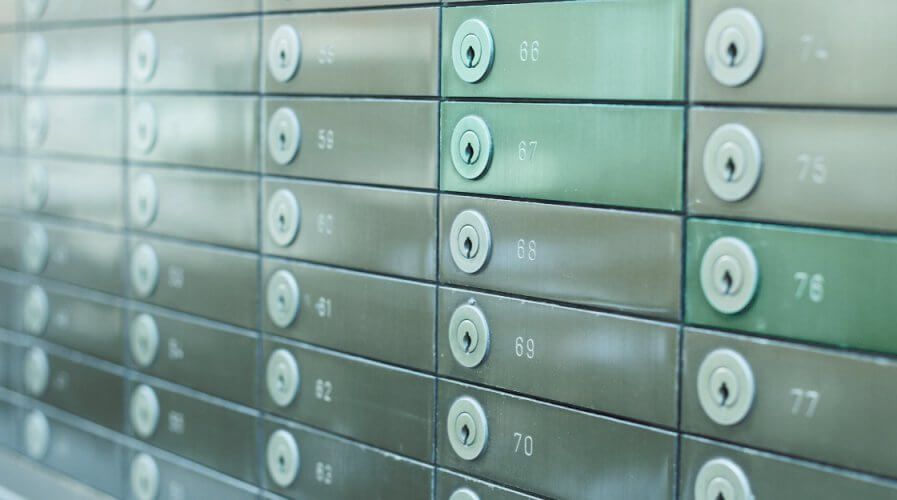 LINE is due to launch new financial products via its messaging app. Source: Shutterstock

LINE lines up cryptocurrency trading on its app

LINE, the company behind the eponymous messaging app popular in Japan, Taiwan, Thailand, and Turkmenistan, has announced it is establishing a financial subsidiary which will run a cryptocurrency trading platform from the app, among other financial services.

According to a statement released by the Tokyo-based company on Wednesday, the platform will link to LINE’s existing mobile payment service on the platform.

LINE Financial is capitalized at US$46.0 million (¥5 billion). The company has applied to its domestic Financial Services Agency to be allowed to operate a cryptocurrency exchange and will launch the service as soon as it can after approval is gained.

The financial services on offer will be geared towards the younger demographic which use the app, and will include loans and insurance as well as virtual currency trading. 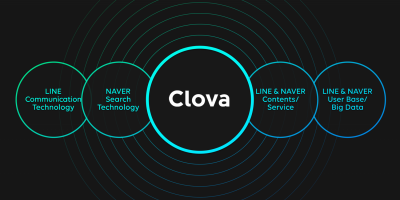 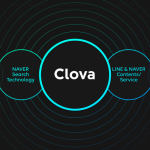 It is thought that the financial offshoot will employ blockchain technology in the implementation of those other services – the open and irrefutable nature of a blockchain makes it ideal for financial transactions.

LINE has been expanding its ties with other financial institutions of late, with an agreement reached earlier this month with Folio, an online-based securities company, to lay the groundwork for the launch of an asset management service.

The company’s business strategy with the new announcement appears to be one of domestic consolidation, rather than repeating its ill-fated previous attempts to expand in the US and European markets.

Online companies in Japan are increasingly adding financial services to their portfolios as they struggle to keep existing customers within their eco-systems. Rakuten has said recently it intends to acquire Asahi Fire & Marine Insurance, and Mecari will begin accepting payments for goods in cryptocurrencies later this year.

While Japan’s government is considered to be one of the most lenient in terms of allowing cryptocurrencies recognition and acceptance, the recent hacking of the Japanese crypto exchange Coincheck will have done little to bolster confidence.

With losses in the XEM crypto coin worth over US$500 million and little chance of recovery of the stolen money, the element of speculation is still very much part of the cryptocurrency “scene”, as most currencies continue to struggle for credibility in wider financial circles.