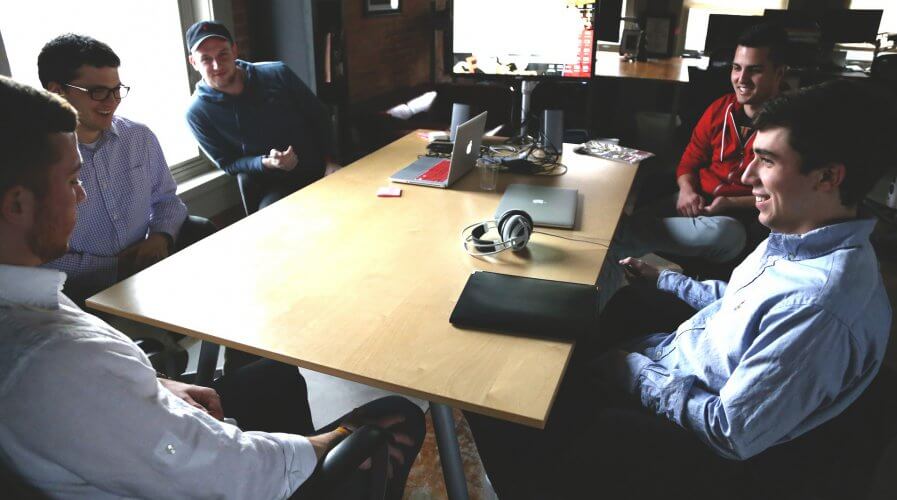 Started with a mission to build a strong startup community in Asean, MaGIC’s program aims to accelerate global startups to be investment-ready in four months. 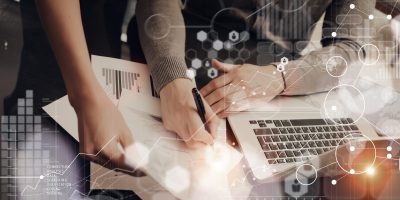 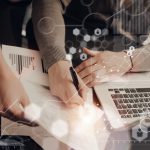 In addition to mentoring, GAP will provide direct access to its ecosystem consisting of startup benefit partners such as Microsoft and IBM, and community partners such as GoWork and CrowDo.

To find the right startups to join its program, the GAP team will be traveling to 14 cities to share more insights into the programme and how it will help startups scale their business in Asean. 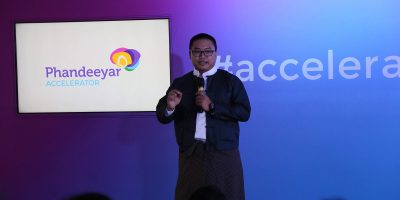 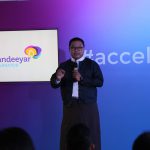 MaGIC is looking for startups that have validated their ideas or launched a product/prototype with some traction, and have the potential to scale in the Asean region.

Ideal startups, according to the GAP team, would be less than three years old and focused on the Asean market.

If you’d like your startup to be considered, head over to their website now. Applications to the program will be accepted until March 26, 2018.

The program has contributed to the success of startups across Asia. Last year’s success stories include 42Race, 100Comments, AllizHealth, BiiB, Bookyboo, CanLaw, and CarinMED.