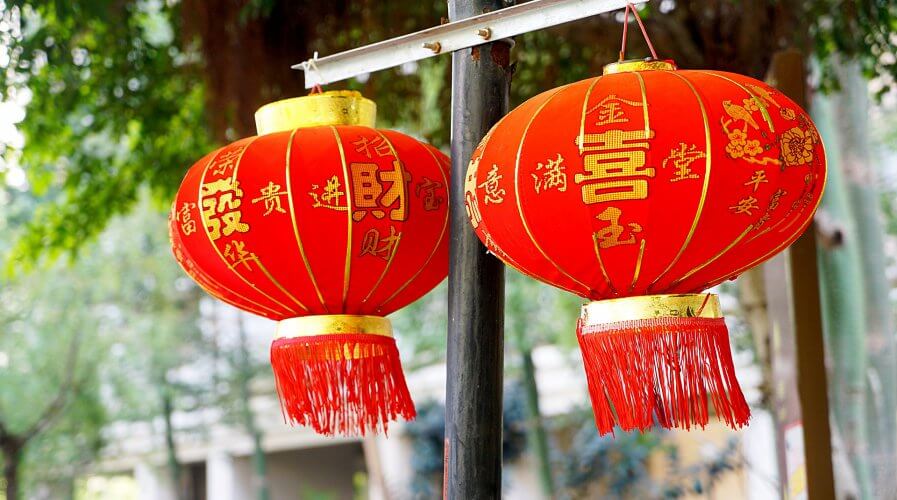 EVER made a new year’s resolution and failed to keep it? Well, this Chinese New Year, messaging app QQ’s users got a headstart and some extra motivation to meet their fitness goals thanks to a smart idea.

As customary, Chinese folks sent one another red envelopes money – but in keeping with the digital revolution – for the past few years have been sending this money in red “digital” envelopes via messaging apps.

QQ, one of the nation’s most popular messaging apps, took the opportunity to launch the “Fitness Red Packet Campaign” to incentivize users to get fit.

Users were given the chance to enter a drawing for  CNY200 million (US$31.48 million) in cash and CNY4 billion (US$630 million) in shopping vouchers for every 100 steps taken during the first three days of the Chinese New Year. 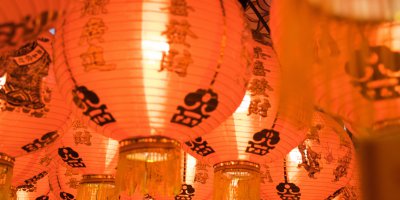 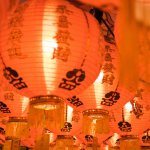 The app, owned by Tencent, sent across 1.79 billion red envelopes to 221 million users.

During the campaign, QQ users walked 5,347 steps per user every day, on average. According to the China Daily, users born after 1990 recorded the highest daily average of 5,443 steps, while about 70 percent of the lucky winners were in their 20s.

If you actually do the math, you’ll realize it’s equivalent to 40 times the distance between Earth and Mars. Well, they say well begun is half done – and the year ahead could help turn over a new leaf for citizens if they stick with the habit of walking.