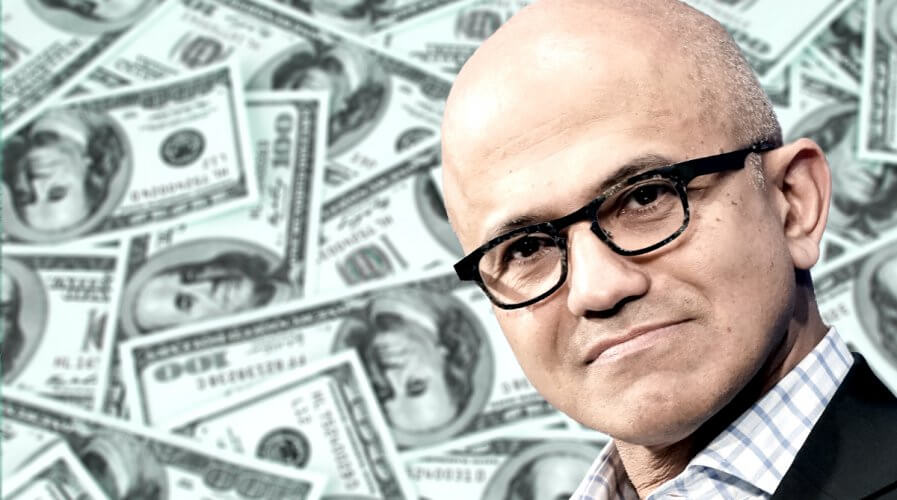 MICROSOFT’S reported financial figures on Wednesday showed a large growth in its cloud computing operations and in the unit that includes Office and LinkedIn, although the company’s readjusted tax position has hit hard.

According to the statement made by the Redmond giant, the company turned in a secure second quarter 2018, but its move to shift overseas profits back to its native US has cost it dearly – although not as dearly as might have been during previous US government administrations.

The cut in corporation tax, much lauded by conservative economic commentators, and a cut in levies on repatriated cash, have prompted several US tech companies to move their revenues back onto home soil – Apple made a similar move recently.

The one-time US$13.8 billion tax charge has created a net share loss for stockholders of 82 cents per share. Without the tax bill, earnings would have been 96 cents, well above the predicted 86 cents.

Headline figures were as follows:

“This quarter’s results speak to the differentiated value we are delivering to customers across our product solutions and as the hybrid cloud provider of choice,” Satya Nadella, CEO of Microsoft, claimed in a statement. 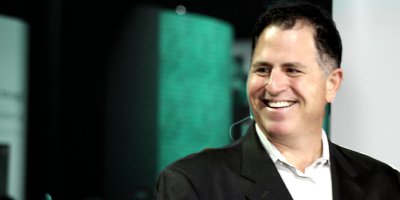 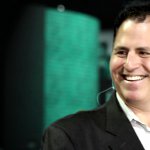 While all cloud providers are, to varying degrees, attempting to leverage code into their cloud offerings which can be described glibly as “artificial intelligence” (such as image recognition, and natural language & video stream processing), Nadella says his company’s investments in AI – alongside the Internet of Things and edge technologies – “further accelerate growth”.

During a conference call with analysts after the financial statement’s release, the CEO added that the company is also prioritizing the mitigation of the Spectre and Meltdown exploits. Microsoft has clearly taken the threat to Intel processors seriously, as it released an advisory on a Saturday, an out-of-the-ordinary break with its usual pattern of advisory/patch releases. This was prompted, in all likelihood, by Intel’s own botched attempts to correct the flaws.

Microsoft’s share price reflected mixed feelings over Wednesday’s figures, staying more or less stable at around the US$95 mark.