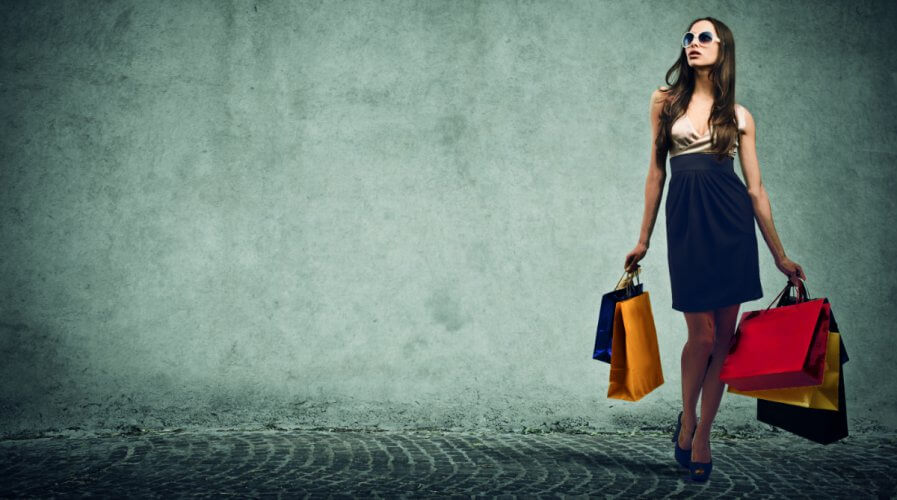 INDIAN e-commerce platform ShopClues expects its four own-label brands to account for around 12 percent of turnover for this financial year.

“In 2017, we launched four exclusive labels […] Despite being at a nascent stage and in a short span of time, we have seen our exclusive labels grow significantly and contributing about 10 percent to the orders,” according to ShopClues Senior Director, Ritika Taneja.

The four brands are Digimate for electronics, Home Berry for interior decor, Meia for womenswear and Baton, men’s footwear.

Own- or private-label brands allow retailers, especially those in the e-commerce space, to better control supply chains and keep costs low. Essentially, the labels can produce items at cost, and there is no reseller or wholesaler in the chain.

Flipkart’s private labels include Flipkart SmartBuy for electronics and home appliances are sold under the MarQ moniker, among a total of eight private labels.

Amazon’s sites worldwide also showcase around 40 own-labels, which are increasingly (subject to local variations) labeled onsite as “Our Brand”.

A potential source of controversy of own-brands featuring on e-commerce retailers’ sites is that the same e-tailers often hope to move upmarket (and to greater margins) by featuring established brands, such as Nike and Calvin Klein.

In some cases, those same upmarket brands are keen to prevent any resellers featuring their products on Flipkart, Amazon, ShopClues etc. lest they be considered unfashionably mainstream; somehow feeling denigrated by the bargain-basement reputation which many e-retailers trade upon. 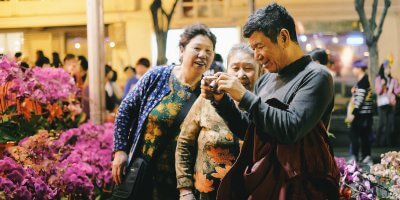 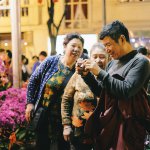 In summer 2017, a European Union ruling allowed luxury brands the right to prevent their products being sold in this manner. “Such a prohibition is appropriate and does not, in principle, go beyond what is necessary to preserve the luxury image of the goods,” the European Court of Justice ruled.

ShopClues’ use of private brands is paying the company dividends, however, especially in its Lifestyle category (Meia and Baton combined), which has grown by up to 25 percent in the last year.

Since its foundation in 2011, the Gurugram-headquartered company now shows 28 million products on its platforms, of which 3,500 are part of own-label brands.

Total revenues for ShopClues grew 11.7 percent to INR180.3 crore in 2016-17 (US$28 million). The company’s growth areas are the so-called tier II and tier III regions and cities in India.