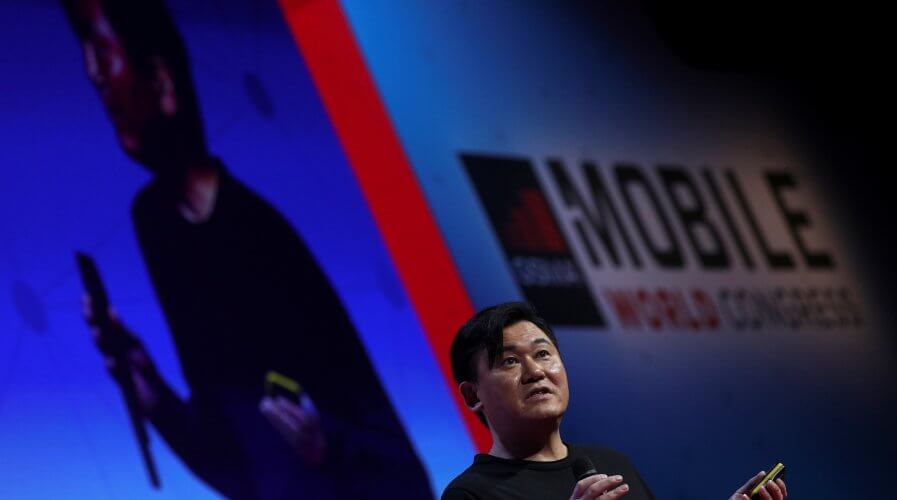 E-commerce giant Rakuten to get its own digital currency

TOKYO-based Rakuten, one of Amazon and Alibaba’s biggest e-commerce rivals, says it will come up with its own cryptocurrency built on blockchain and its current Super Points loyalty programme.

The announcement makes Rakuten the first e-commerce household name to have its own digital currency.

During a speech at Mobile World Congress in Barcelona on Feb 27, Rakuten CEO and founder Hiroshi Mikitani described the newly announced asset as ‎a “borderless currency”. 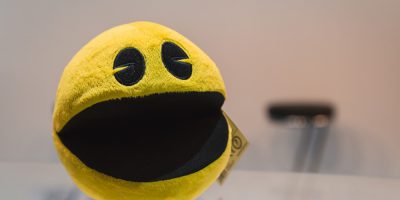 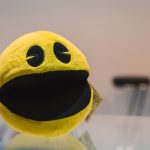 JAPAN’S RAKUTEN GAMES MOVES TOWARDS A FUTURE WITHOUT APPS

He said the move underlined Rakuten’s vision of differentiating itself from its online retail rivals, like Amazon, Alibaba or eBay, while “recreating” the relationship between retailers and merchants, according to Coin Telegraph.

“Basically, our concept is to recreate the network of retailers and merchants. We do not want to disconnect [them from their customers] but function as a catalyst,” Mikitani was quoted as saying.

“That is our philosophy, how to empower society not just provide more convenience.” 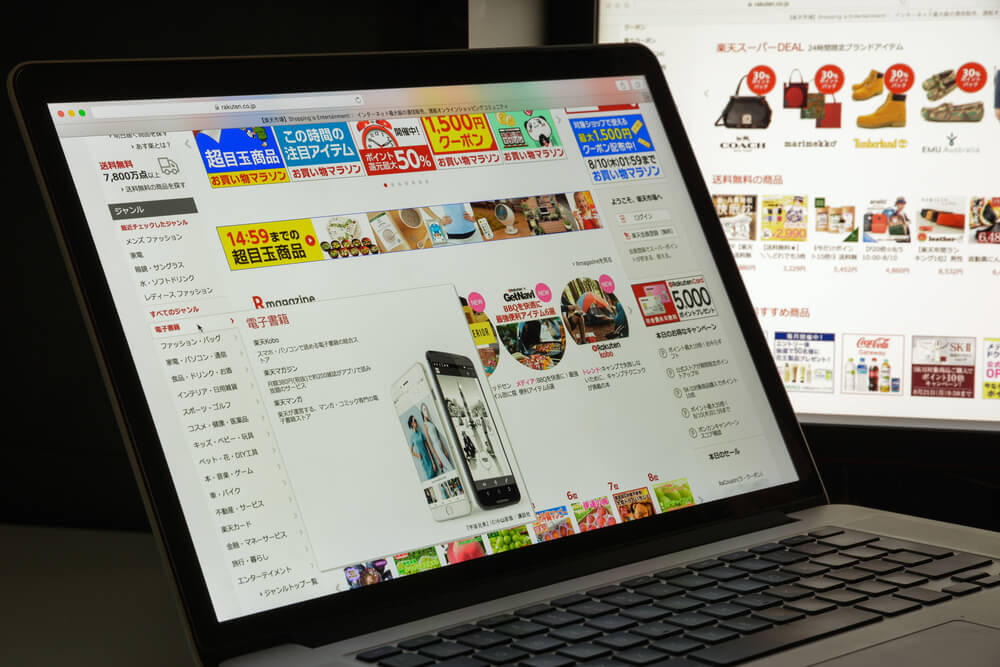 The company said the new blockchain-based loyalty programmes is intended to attract and engage customers, riding on the increased popularity of cryptocurrencies to draw new loyalty members on an international level.

It works by giving out points every time a customer purchases Rakuten and could serve as discount tokens for future purchases. Loyalty customers can even use the currency to buy certain products and services on the e-commerce site.

However, Rakuten has yet to announce when the service would be launched.

Launched 15 years ago, Rakuten’s loyalty programme has handed out over one trillion Super Points to customers, roughly worth US$9.1 billion.

JAPAN’S RAKUTEN GAMES MOVES TOWARDS A FUTURE WITHOUT APPS

A spokesperson told Tech Crunch that many people expressed interest in buying items across the globe.

“People want special items that you can’t get anywhere else,” she said.

Japan is Rakuten’s biggest market with some 44,000 merchants. The company also owns PriceMinister in France and acquired US$1 Ebates, the US-based rebates website operator in 2014.

At the MWC, Rakuten also announced plans to become Japan’s fourth mobile operator, along with the expansion of features on Viber, its messaging app with a billion registered users.