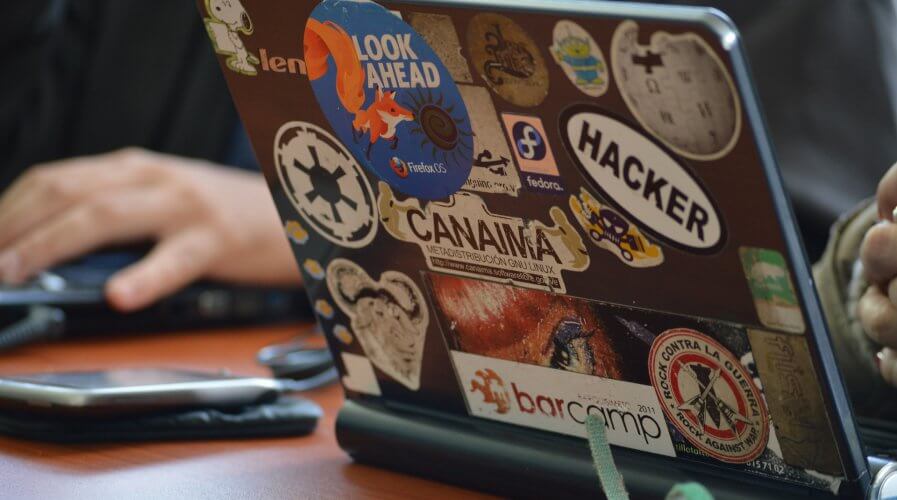 ACCORDING to a new report by ThreatMetrix, there was a 44 percent increase in attack rate last year as compared to 2016 and a total of 700 million cyberattacks in all.

Businesses in the financial services and e-commerce sector have been hit the hardest across the globe. 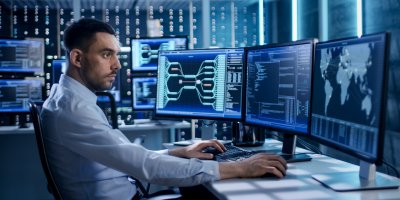 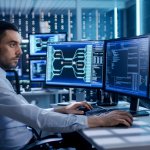 Over the years, mobile has become the leading way to acquire new customers for financial institutions. More than 57 percent of customers now come from mobile.

The report suggests that almost 60 percent of financial services transactions are mobile with a 70 percent growth in mobile transaction volume year-on-year. In addition, over 45 percent of users are mobile-only.

Mobile has higher user engagement with nearly twice as many mobile logins as desktop per customer, representing nearly one a day.

As with previous years, ThreatMetrix notes there is an increase in e-commerce activity during the holiday period which also results in an increase in financial services transactions as users accessed their online banking accounts regularly to check balances and pay bills. 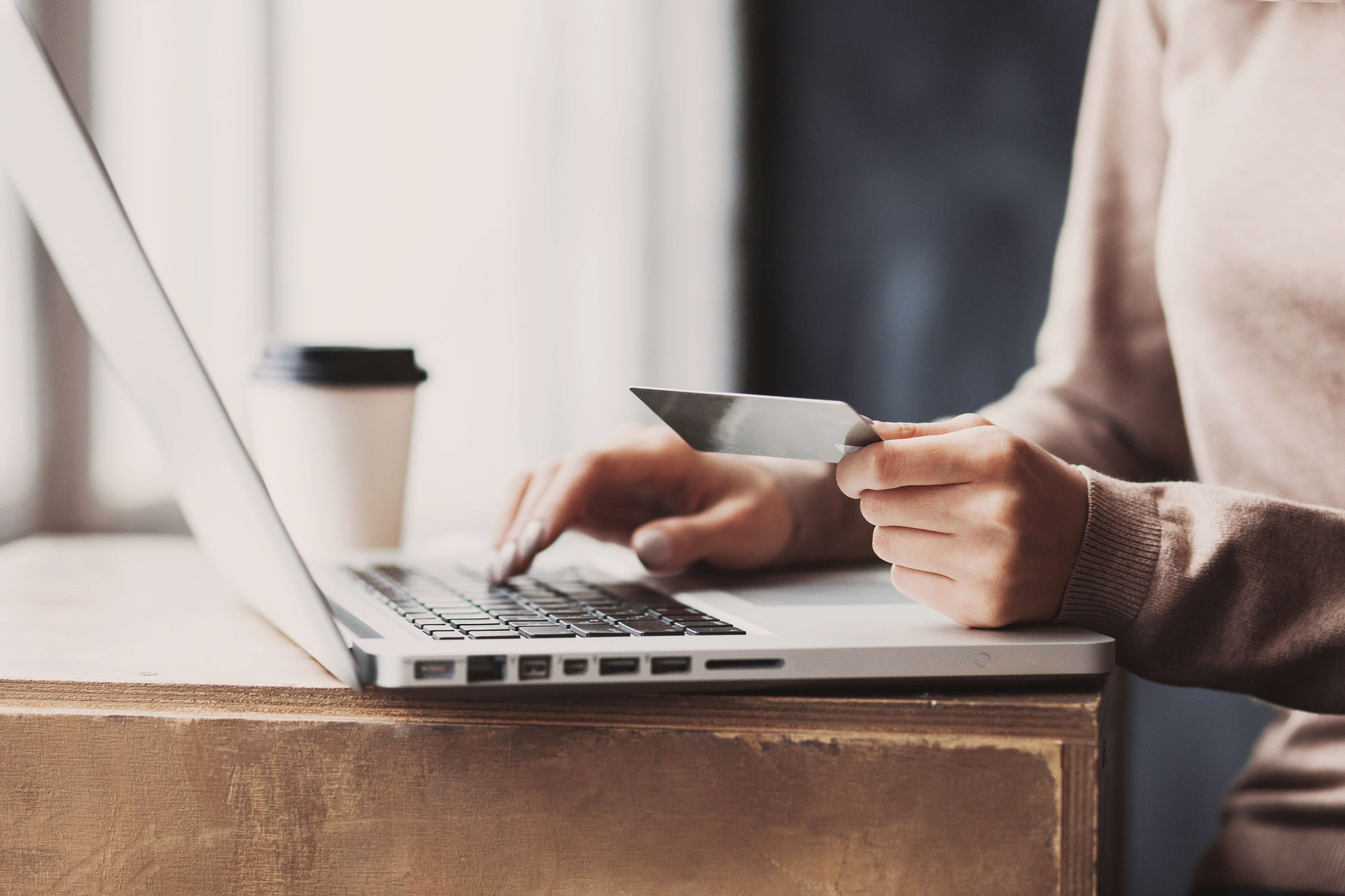 The rise of the dark web has made it even easier for cybercriminals to buy, trade, augment and monetize stolen identity credentials. Source: Shutterstock

The report observes that many of the high profile breaches of 2017 have become lucrative targets for cybercriminals looking to monetize stolen and synthetic credentials.

The rise of the dark web has made it even easier for cybercriminals to buy, trade, augment and monetize stolen identity credentials. Further, since they’re created using a bundle of stolen data, the fake credentials become almost indistinguishable from the real thing. 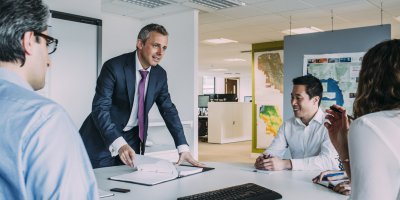 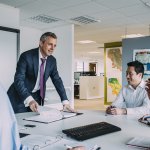 However, here are some predictions TreatMetrix makes about the year to come:

Evolving consumer behavior will influence the way businesses grow: Mobile usage, across all use cases, will continue to grow and will account for significantly more traffic than desktop transactions.

Non-traditional gifting and 1-click payments will force retailers to better balance fraud and friction: Retailers are expected to see a volume shift to non-traditional methods of purchasing and gifting, such as gift cards/gift card trading, online subscriptions, and travel bonuses.

Digital gifting and the adoption of same-day shipping will better enable last-minute shoppers. 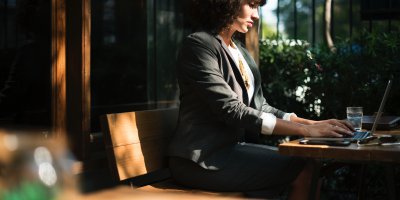 ARE YOUR CLOUD APPLICATIONS SAFE FROM HACKERS?

In 2018, cyber fraud is expected to combine with traditional financial crimes and take the form of fraudsters using automated bot attacks to apply for fraudulent loans or hijacking existing accounts then transferring money to other countries.

Digital-only and new industries will be prime targets: Peer-to-peer (P2P)and sharing economy platforms are expected to be in trouble next year.

Fraudsters are capitalizing on new platforms by monetizing credentials between fake driver/rider accounts in ridesharing, and creating fraudulent new accounts for phony loan applications that they never intend to repay.

The digital-only model of many of these new-age P2P and sharing economy companies make them particularly susceptible to fraud. 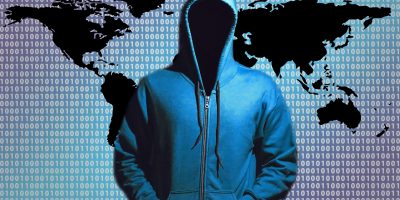 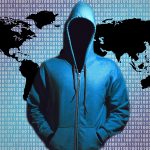 This trend will be more pronounced in growth economies and areas with fewer static identity verification services.