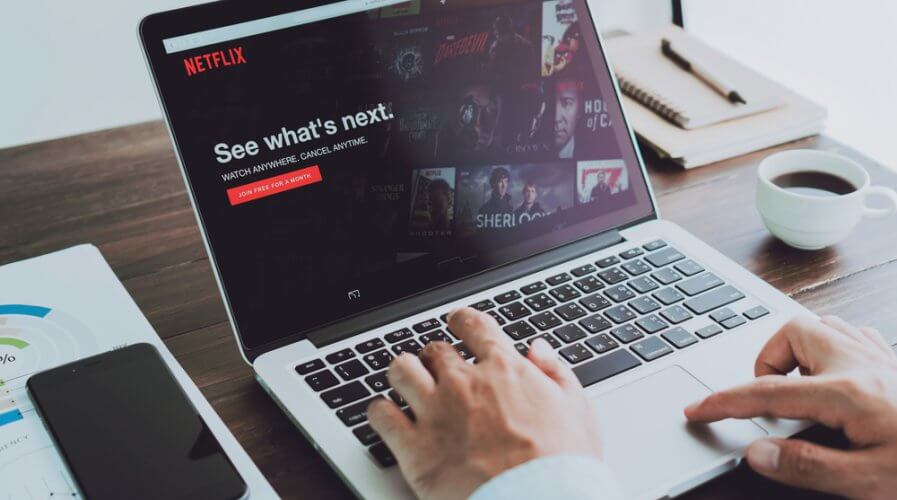 It was announced Monday that a goods and services tax (GST) will be imposed on imported digital service in Singapore, incuding global entertainment services such as Netflx. Source: Shutterstock

Singapore to tax digital services from 2020

DURING the Singapore 2018 budget speech on Monday, it was announced that a goods and services tax (GST) will be imposed on imported digital services including movie and music streaming services and mobile applications.

The tax on imported services will be introduced with effect from Jan 1, 2020, and will apply to imported business-to-business services such as marketing, accounting, and management services, as well as business-to-consumer such as video streaming, and online subscription fees.

This will make Singapore the first country in Southeast Asia to introduce a tax on the digital economy, following jurisdictions such as Australia, the European Union, Japan, and Korea. 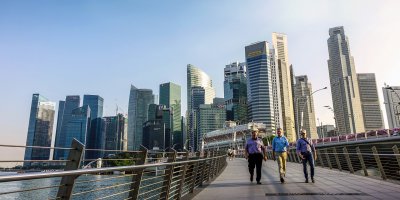 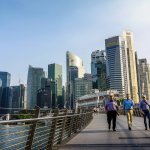 According to Koh Soo How, Asia-Pacific Indirect Tax Leader, PwC Singapore, Thailand, Malaysia, and Indonesia are also considering implementing such a tax.

“Today, services such as consultancy and marketing purchased from overseas suppliers are not subject to GST. Local consumers also do not pay GST when they download apps and music from overseas,” the minister said.

“This change will ensure that imported and local services are accorded the same treatment.”

The surging growth of the e-commerce market no doubt plays a factor in the tax. Singapore’s e-commerce market is expected to hit over SG$7 billion (US$ 5.28 billion) by 2025, with 55 percent of the market consisting of cross-border transactions.

“The proposed e-commerce tax allows Singapore to broaden the scope of GST and provide a new and sustainable revenue pipeline for the government,” noted PwC’s Koh.

Businesses selling imported services to consumers in Singapore will be required to register with the taxman and collect GST on behalf of the Inland Revenue Authority of Singapore.

However, this will apply only to overseas vendors with an annual global turnover exceeding SG$1 million (US$0.76 million), and with sales of digital services to consumers in Singapore surpassing SG$100,000 (US$75,5400). The latter requirement ” minimizes the compliance burden on overseas vendors which do not make significant sales to Singapore consumers”, the Finance Ministry said.

“Introducing GST on imported services will ensure that, irrespective of whether the service consumed in Singapore is bought from suppliers here or from suppliers abroad, the same GST treatment will apply,” the ministry said. 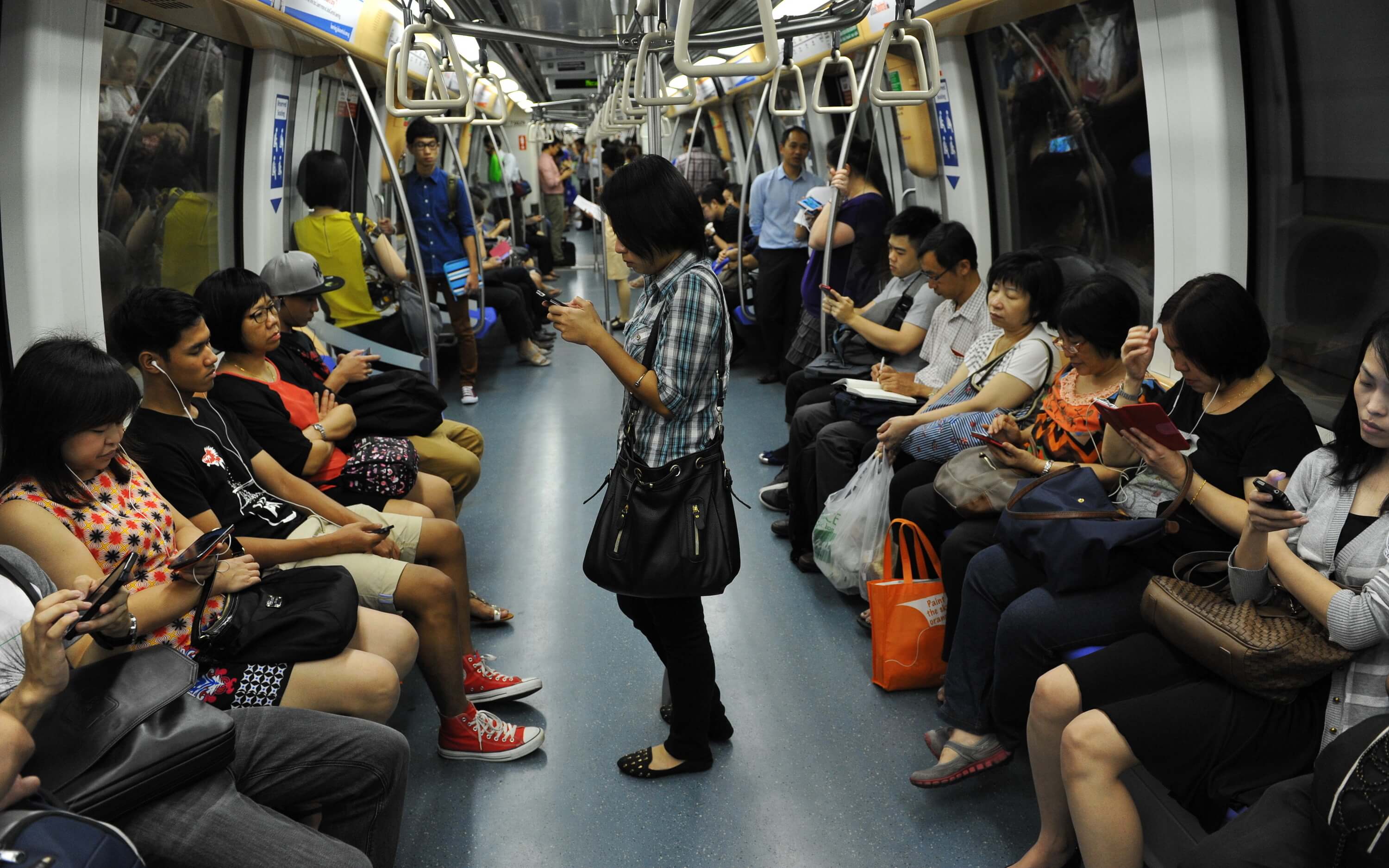 Seems it’s only a matter of time before consumers are hit with the tax while shopping for online goods overseas. Source: Shutterstock

Otherwise known as the “Netflix” tax, global entertainment companies are sure to get caught up in Singapore’s new tax implementation. Netflix, which raked in US$3.3 billion in revenue in the last three months of 2017 alone, has not yet revealed numbers on subscriber base in Singapore. It is uncertain as to whether other global firms such as Uber could potentially fall into the category.

The new tax will not affect the online sale of goods, the Finance Ministry announced Monday.

It seems that it is only a matter of time before consumers are hit with the tax while shopping for online goods overseas. There are reportedly international on-going discussions regarding how the tax could potentially be applied to imported goods purchased online, such as clothes and books.

Australia is set to be the first in the world to tax low-value imported goods this year.