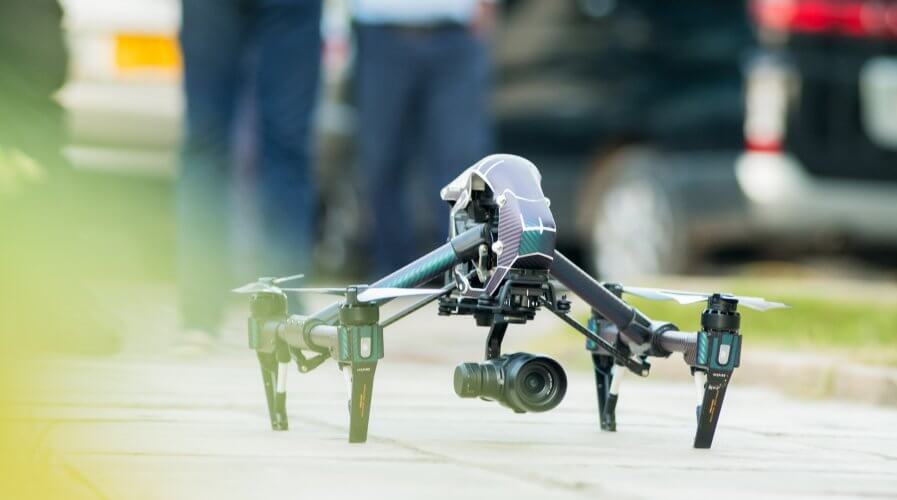 A key focus will be on the development of drone technology. Source: Shutterstock

Aimed at aiding the growth of high-tech companies experimenting with unmanned aircraft systems (UAS), and to help spur commercial partnerships, the initiative has been seen favorably by the industry. 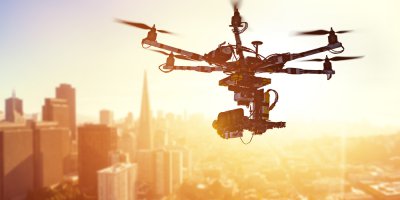 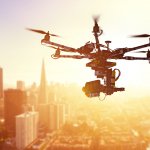 DRONE TRENDS TO WATCH OUT FOR IN 2018

“Singapore has limited airspace and hence, our risk tolerance is low when it comes to UAS operations. Nonetheless, we do not want to miss out on the benefits of UAS. The Government is actively facilitating the use of UAS by both the private and public sectors,” Singapore’s Transport Minister Khaw Boon Wan at a recent conference.

According to local media, Airbus is expected to be one of the first companies to take advantage of this initiative, given its existing investment in the country. The aircraft manufacturer is currently working on a drone-based project, which is currently in its trial phase at the National University of Singapore. 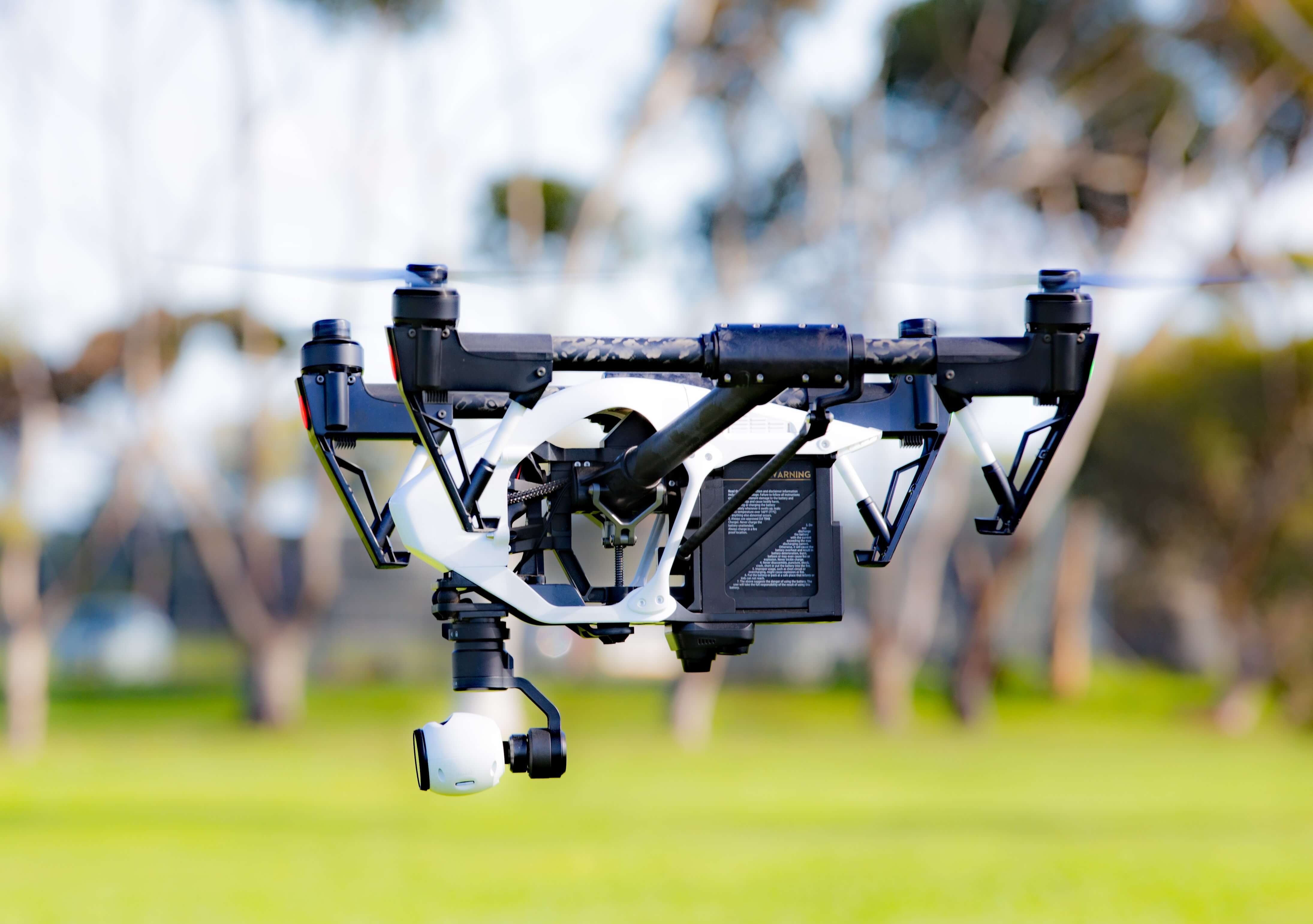 Drones will have a variety of commercial applications in the years to come | Source: Pexels

With the project, called Skyways, Airbus hopes to develop a safe and economically viable aerial unmanned parcel delivery system for use in dense urban areas. 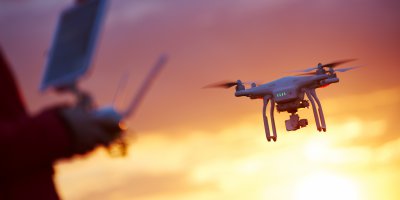 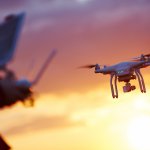 There are actually plenty of exciting projects in Singapore that could benefit from the initiative at One-north, since it allows the companies to test drone systems in a live, urban environment.

Singtel, for example, through its collaboration with NCS and HopeTechnik, could explore how its delivery drones and drone stations for Drone-as-a-Service last mile deliveries perform in a near-real environment. 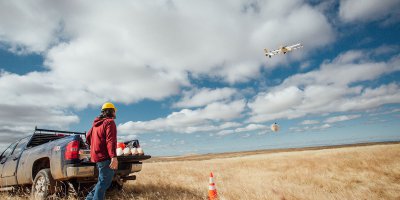 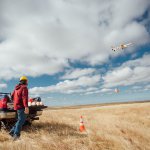 YOUR NEXT BURRITO COULD GET DELIVERED BY A DRONE

ST Aerospace, another contender, plans to test its DroNet system at the new drone estate. Designed for remote and autonomous deployment of drones within an urban environment, DroNet can help defense and security personnel perform perimeter patrols or be the first to respond to an emergency call and provide details of what is going on.

Loh Ngai Seng, permanent secretary for transport and chairman of the national inter-agency UAS Committee told Channel NewsAsia: “There is much potential for UAS operations to transform mobility and logistics in urban cities, so we want to encourage the development of beneficial uses of UAS in Singapore, while maintaining safety and security,”