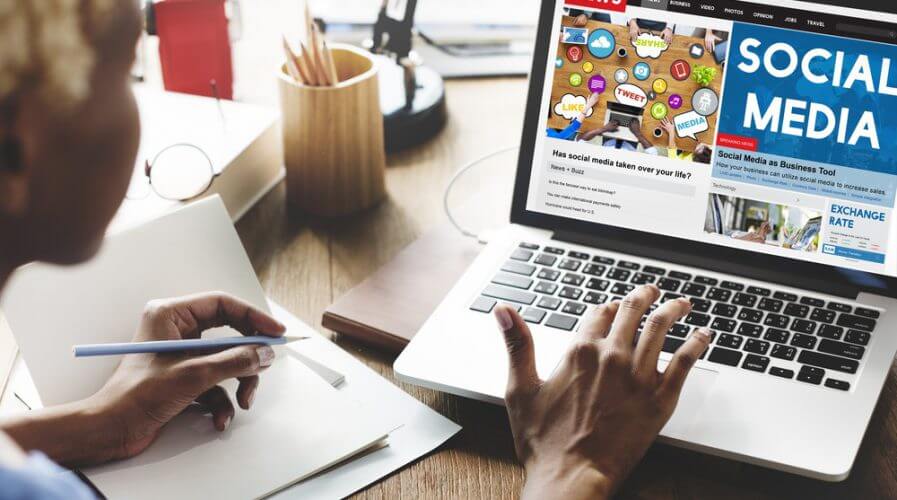 Small businesses struggle to keep up with customers in tech

A RECENT survey conducted by a major Australian telecommunications and media company found that only 34 percent of small business respondents ranked ‘attracting new customers’ as a primary role of technology within their business.

The 2018 Telstra Small Business Intelligence Report, which surveyed 1,000 small and medium business (SMB) owners and 1,000 consumers across Australia, also found that 39 percent of the businesses sell ‘helping to retain customers’ as a benefit of technology while only 14 percent see tech as increasing their competitive advantage.

In the survey, Telstra found that the majority of small businesses risk lagging behind as customers embrace technology as a primary tool to find products and services. 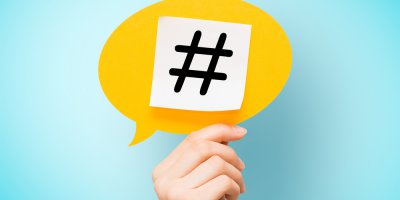 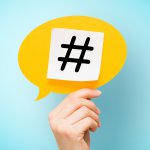 “While many small businesses might not currently use technology as a way to find customers (or at least might not think they do), their customers are definitely using technology to find the right businesses,” the company said.

“And if you’re not easily found online, then it may be your competitors they find instead.”

The result of the survey, Telstra said, suggested several conclusions:

• Many small businesses don’t consider tools they already use to reach customers – such as phones, internet, email, etc. – to be ‘technology’, potentially missing opportunities to use them more effectively.

• Many small businesses are reliant on more ‘traditional’ methods of finding customers, which may be less effective as customer behaviours evolve. 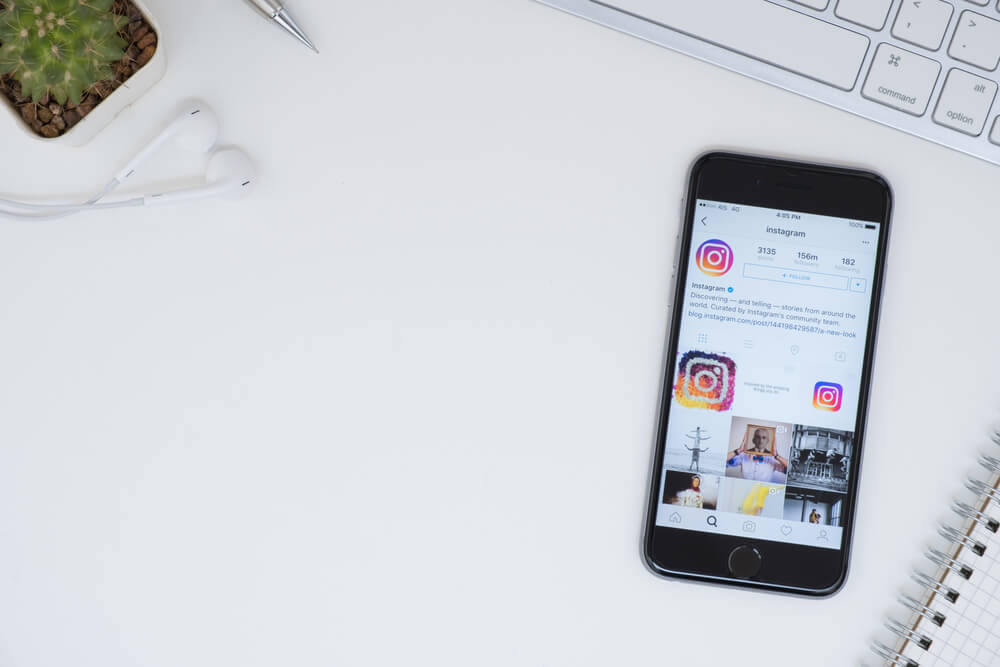 Small businesses underestimate the importance of being online. Source: Shutterstock.com

The company pointed out that the majority (76 percent) of small businesses stressed the importance of word-of-mouth referrals above all other forms of marketing.

The word-of-mouth recommendation (such as asking friends/peers/colleagues) were listed as ‘important’ or ‘very important’– higher than any other response.

“While word of mouth definitely plays a part, often this still happens online,” it said.

“Even then, a recommendation may only prompt the potential customer to further research a business or product – using a search engine to find the website or address, or comparing online reviews.”

Telstra pointed out there may be many more steps and a variety of technologies between the initial recommendation and the eager customer turning up on the doorstep.

“In short, technology is now interwoven throughout the typical customer experience in ways that are hard to separate (and probably shouldn’t be),” it said.

‘Small businesses underestimate the importance of being online.’

Sixty-two percent of customers polled said they will of customers will stop considering a business if they ‘can’t find information about it online’.

However, only 50 percent of the businesses surveyed said they had a website and the number drops to 36 percent for small traders.

Telstra said while 50 percent of small businesses say acquiring new customers is a challenge, many are missing
opportunities to attract them online. 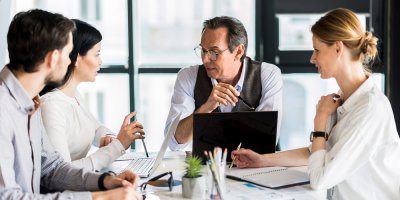 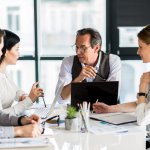 The company found that more small businesses have a social media presence, with 66 percent having a Facebook page, and 80 percent saying they update it at least once a week.

On the other hand, 65 percent of customers visited Facebook at least daily, which raises the question as to whether a weekly update is sufficient or not.

“Overall, small businesses are struggling to match customer expectations of what it means to be ‘online’, missing opportunities to be found by new customers and to build legitimacy.”