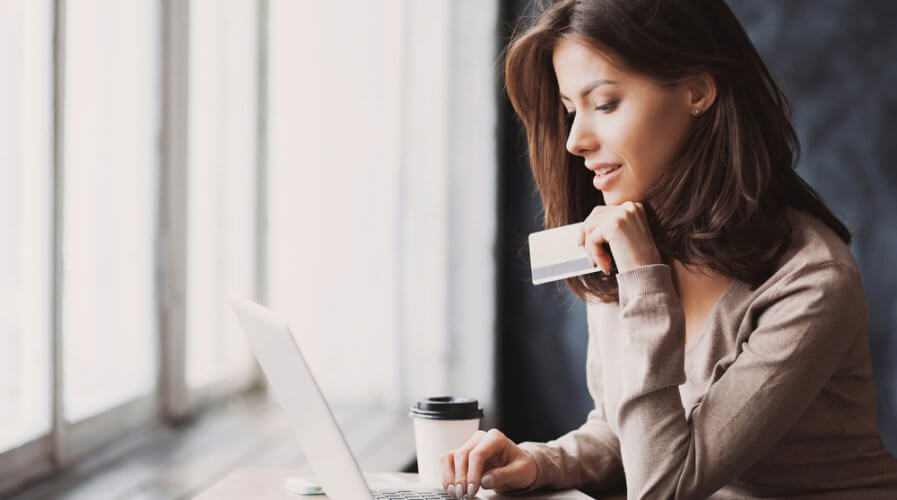 What were the e-commerce trends in SEA 2017? iPrice Group share their findings. Source: Shutterstock

THE year 2017 proved a vital year for e-commerce in Southeast Asia (SEA), with Gross Merchandise Value (GMV) of first-hand goods surpassing US$10 billion, a 50 percent year-on-year growth of the SEA e-commerce market size. 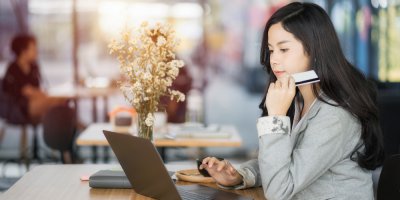 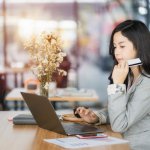 The e-commerce world saw some major events shape the year. This includes the long-awaited arrival of Amazon in the SEA market, the giants of e-commerce getting stronger and stronger with Alibaba investing US$1 billion in Lazada, and JD.com’s expansion into SEA in order to compete with rival Lazada.

Yet, behind these e-commerce giants and their title-grabbing headlines, there are thousands of other e-commerce players of various industries and sizes operating across the region.

Today, affiliate platform, iPrice Group released their report on “The state of e-commerce in Southeast Asia 2017″. The report provides insights on some of the most important e-commerce metrics from the perspective of thousands of e-commerce operators from the six largest Southeast Asian markets; Indonesia, Malaysia, Singapore, Thailand, Philippines and Vietnam. 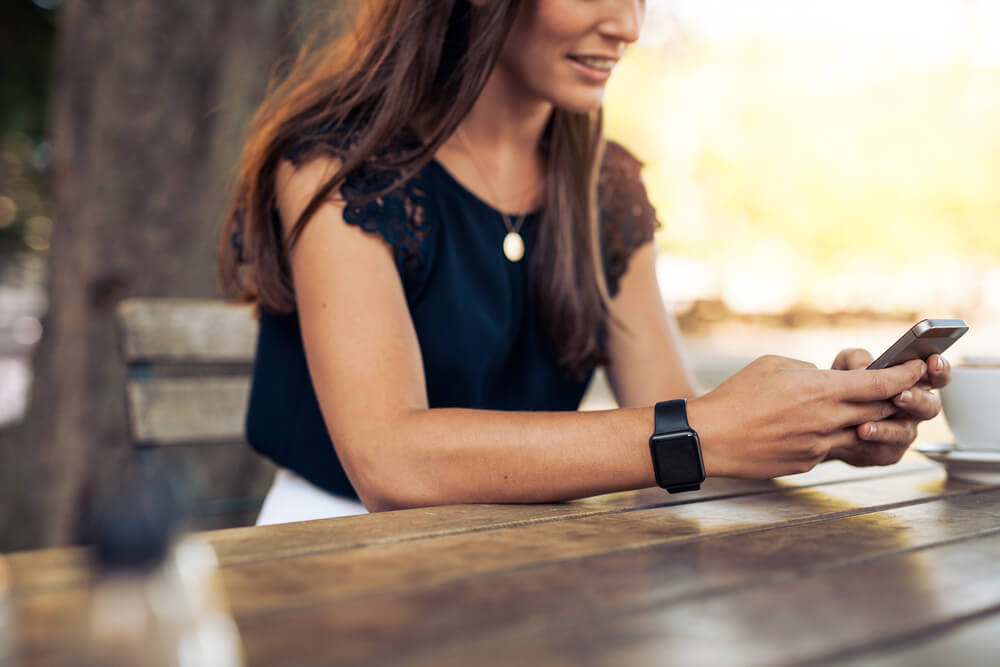 There’s a growth in mobile commerce applications in the SEA | Source: Shutterstock

When it comes to e-commerce, SEA is a mobile-first economy. The shopping habits of users in the region centers heavily around mobile. The importance of mobile commerce in generating traffic is far greater in SEA than in all Western economies.

Mobile-commerce in SEA is rising at impressive speeds. In the past 12 months, mobile has grown on average 19 percent, now accounting for a large 72 percent of the overall e-commerce web traffic. Storming ahead is Indonesia with a 87 percent share of mobile traffic.

“In order to succeed in the market, e-commerce operators need to nail their mobile strategies,” said Matteo Sutto, Vice-President of Growth at iPrice group.

Conversion rate refers to the percentage of website visits that turn into product purchase and is perhaps one of the most important metrics for any e-commerce operator. Why? conversion rates reflect both the quality of a company’s marketing activities and the website’s effectiveness.

“E-commerce operators are spending a lot of money to attract users to their websites. But if users don’t convert, then this can be a huge cost,” Sutto said.

Conversion rates differ among merchants in the different SEA countries. According to iPrice Group’s findings, the lowest conversion rates are found in Thailand and the Philippines, perhaps due to their less advanced economy compared to other countries. 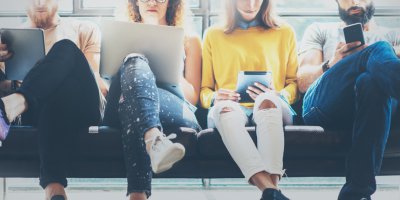 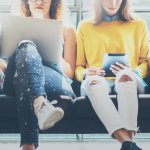 THE STATE OF DIGITAL IN ASIA-PACIFIC IN 2018

Leading the way is Vietnam’s e-commerce merchants, with a conversion rate 30 percent higher than the average. This is perhaps a curious finding, considering Vietnam is far from being the most advanced from a digital marketing perspective.

But according to Sutto, the reason for Vietnam taking the lead boils down to the opportunity for Vietnamese consumers to pay cash upon arrival of the item.

“They buy a lot, but in Vietnam, cancellation and return are the highest among countries,” Sutto said.

At the event discussing the “State of e-commerce in SEA 2017” report, Sutto suggested two ways for e-commerce players to improve their conversion rates.

According to Sutto, when it comes to bringing users to your site, it is not about the volume but instead, the quality – those users with purchasing intents.

“Investment in marketing activity needs to be skewed towards performance marketing,” he said. 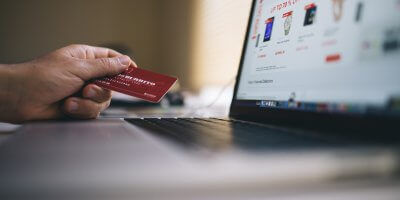 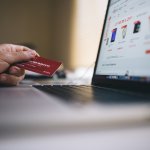 According to iPrice Group SVP of Business Development  Julian Artopé,  speed is one of the most important factors in increasing conversion rates on mobile.

“Better performance of mobile doesn’t mean you have to have an app. It might mean that you just have to have the most responsive and the fastest website. Speed is actually incredibly important on mobile when we look at conversions, how quickly does your site load?,” Artopé asked.

“Sometimes an app can actually kill this kind of flow, because firstly I have to go to the Play store and then I have to download something and [as a consumer] I am already not interested. A very simple, lightweight site may be better”.

Desktop is king in conversion rate 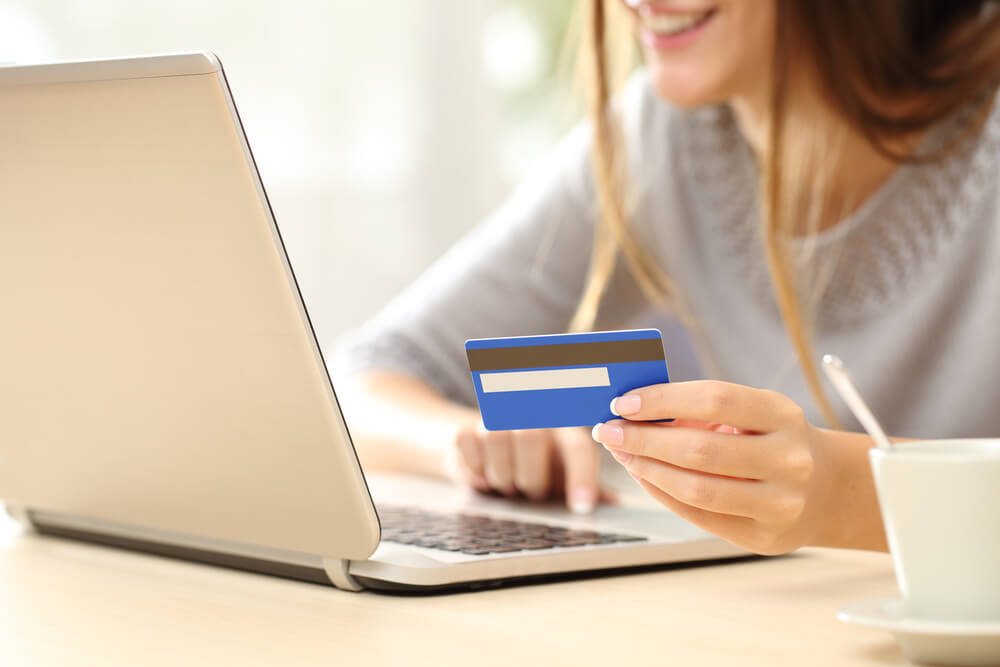 Mobile commerce is growing but conversion on the desktop wins hands down | Source: Shutterstock

Though mobile is bringing in the most traffic to e-commerce sites in SEA, when it comes to conversion rates, consumers prefer to use desktop. According to the iPrice report, total conversion rate of desktop is 137 percent higher when compared to mobile.

When it comes to shopping, mobile and desktop seem to have different uses structurally.

“Users structurally use mobile and desktop in a different way. You would access whatever e-commerce website on mobile whenever you have a few minutes free, just browsing around without a strong purchase intent,” Sutto said. 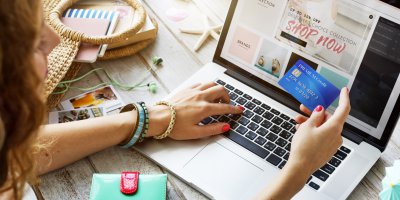 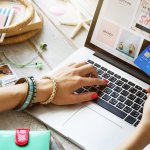 SINGAPOREAN E-COMMERCE SHOPPERS THE HARDEST TO PLEASE IN SOUTHEAST ASIA

“However, typically when you access the e-commerce website on desktop, you tend to have a higher purchase intent and more time to go through with the purchase. So this explains why structurally, there is a big difference between mobile and desktop when it comes to conversion rates.”

For e-commerce companies, this finding suggests that mobile experience still has a lot of room to grow in order to increase conversion rates.

Another key metric for e-commerce operators is basket size, which measures the average total amount spent for every order made by customers over a defined period of time.

“The biggest challenge compared to digital e-commerce westerners is that in SEA, basket size is much lower. The lower the basket size, the harder it is to achieve sustainable profitability,” Sutto said.

As well as the finding that Singapore is leading the way with regards to basket size, the insights provided by iPrice also show consumers are consistently buying bigger on desktop in comparison to mobile.

This can be interpreted as an indication of shopper’s preference in making purchases on the desktop.

The most popular shopping time for SEA

At what times are consumers in SEA most likely to shop? According to the iPrice Group report, the number of orders is highest between 9AM and 5PM, when people are traditionally at work or school, much to the dismay of all employers out there! 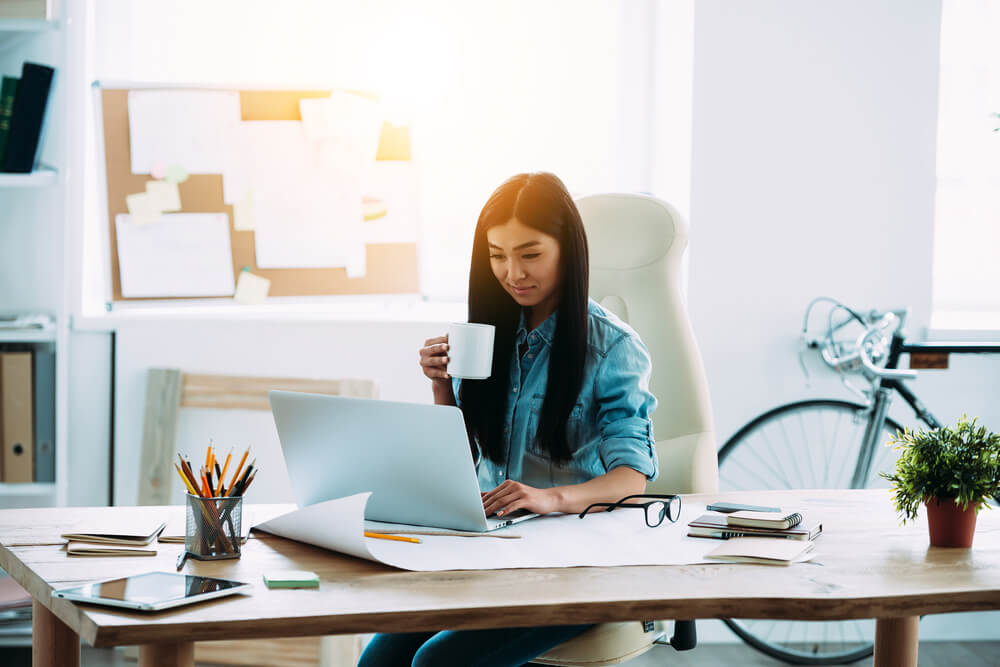 However, the exception here is Singapore, who seem to prefer evening shopping more than other countries- and who perhaps have more diligence from an office perspective.

Due to low credit card penetration in the majority of the region, e-commerce players in SEA are faced with challenges that Western markets have never dealt with. As a result, a wider range of payment solutions are offered in the region, yet payment trends differ significantly across countries. As such, this makes it difficult for merchants with aims of expanding regionally implement a one-size-fits-all approach.

Offline point of sales seems to be a payment method most popular in Thailand and Vietnam, with 50 percent of merchants offering it. The opportunity for consumers to pay in installments is becoming increasingly popular in both Vietnam (47 percent) and Indonesia (42 percent).