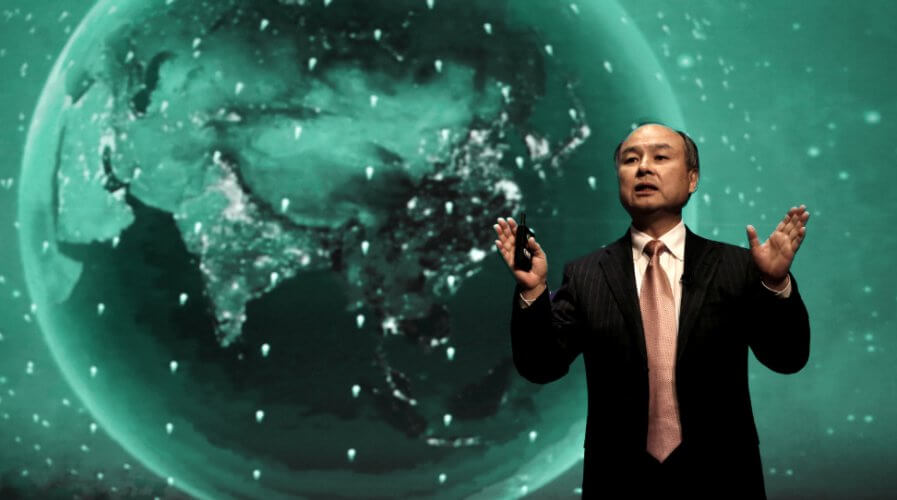 Masayoshi Son, CEO of SoftBank Group Corp at a presentation of his vision of the future. Source: Reuters/Toru Hanai

CEO of SoftBank Group Corp, Masayoshi Son, established investment vehicle Vision Fund in 2016. Since its inception, the fund has invested more than US$40 billion into late-stage tech startups and digital companies, in line with Son’s vision for a future world which is interconnected and powered by artificial intelligence and the Internet of things. 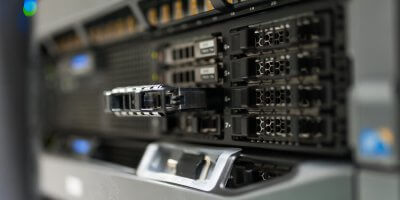 The Vision Fund hopes to invest US$100 billion over the next few years and is heavily backed by SoftBank, Son’s own holdings, and sovereign wealth funds from Saudi Arabia and Abu Dhabi.

Son cemented his reputation as a canny investor early on, leading SoftBank’s move to invest US$20 million in then-nascent Alibaba, and has since held enough influence that his investment choices often lead to massive valuation spikes for his targeted companies.

Investments the Vision Fund have made this year alone include US$865 million in Katerra, becoming Uber’s largest shareholder at a cost of US$7.7 billion and US$4.6 billion in Didi. Investments in the past include companies like Slack, Fanatics, and WeWork, as well as public companies such as Nvidia.

The listing of SoftBank Corp, the Group’s core telecoms unit is thought to be able to raise around US$18 billion, which Son stated, “will be used to strengthen our financial balance and for group growth.”

SoftBank's sage may not be as brilliant a businessman as some believe https://t.co/N8AcpASGBz via @gadfly

SoftBank Group’s domestic telecoms business makes up two-thirds of its parent company’s profits, but represents only a third of overall business.

The Group’s CEO has established a reputation in both investment and technology circles as something of a showman – a figure whose hubris precedes him. But what were initially dismissed as idle boasts of massive investments to come, made by a figure very aware of the power of public relations, seem to be coming to fruition – much to the delight of the swathe of investors keen to capitalize alongside “Masa”, as he is known.

The established financial markets are less enamored by Masayoshi Son for two reasons: firstly, he represents a new breed of super-rich individuals who can eclipse traditional hedge funds’ activities. And secondly, his private capital gives companies a way out of shareholders’ influence.

However, he seems happy to open SoftBank’s telecoms concerns to the markets, but given the scale of Son’s other financial maneuvering, it is probably a relatively small deal in his mind.