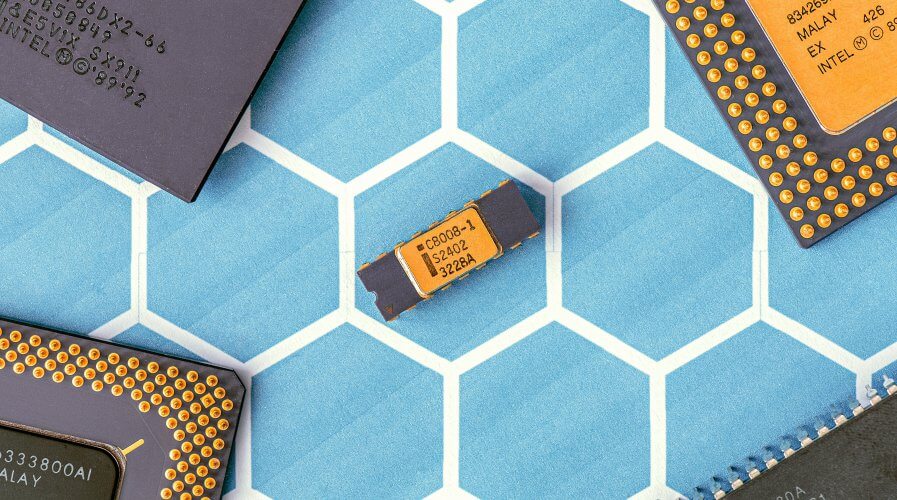 The world is investing in more IoT. Source: Pexels

CASE STUDIES and examples of companies using the internet of things (IoT) to transform what they do and how they work make headlines often in today’s tech-first world of business.

According to the Vodafone IoT Barometer 2017/18 the proportion of companies using IoT has more than doubled. Adoption has risen from 12 percent in 2013 to 29 percent in 2017 – and the biggest adopters come from the transport and logistics and the retail sector.

Unfortunately, not every company that experiments with the technology will succeed.

A number of businesses today work on pilots and test projects involving IoT but fail to scale it up and implement it across the organization – where it can actually deliver the value it promises.

Here are five factors that, according to Capgemini’s latest research, cause organizations to struggle with moving their IoT projects beyond the proof-of-concept stage:

IoT is built on a network of devices and sensors, each of which is vulnerable to the threat of a cyberattack. What deters companies further is the fact that such incidents have been rising every day and in the case of IoT, can cause severe damage to customers and the business.

In 2016, for example, hackers penetrated a water utility’s control system and altered the levels of chemicals being used to treat tap water, threatening the health and safety of citizens. The same hack also exposed the personal information of the utility’s 2.5 million customers.

According to Capgemini’s research, 62 percent of the organizations that are struggling to scale up IoT applications cited cybersecurity and data privacy threats as a top concern.

Although a serious issue, there are ways and means to protect and secure an IoT network and companies must consult with a specialist instead of shelving their projects.

Lack of a solid business case:

If you don’t have a business case for your IoT project, it’s obvious that implementing it will be difficult.

A business case is what key stakeholders buy into – and they’re responsible for the success of projects in most cases. The lack of one, therefore, understandably makes it difficult to adopt IoT.

Capgemini found that about the half of organizations they surveyed are experiencing challenges with establishing a clear business case, which makes it difficult for them to secure funding and leadership support.

Now – why is it difficult to establish a business case? Often, it’s because businesses ignore the big picture and get right into counting how many sensors must be deployed and what data they’ll collect.

Instead, they should consider what areas IoT could make the biggest impact in and then work on figuring out how to implement it to get the projected ROIs.

– "Cost and difficulties estimating the business value of the IoT solutions make it difficult to build the business case." The no. 1 most prevalent barrier for #IoT adoption in Nordic organizations. pic.twitter.com/1kleAPVNJt

The ability to process the huge data volumes that are generated from sensors on a real-time basis is critical for success. However, it does not come naturally to a number of firms.

When Capgemini looked at the firms that are finding their IoT implementation challenging, 60 percent say that their current analytics capabilities are not ready to take advantage of the data generated. 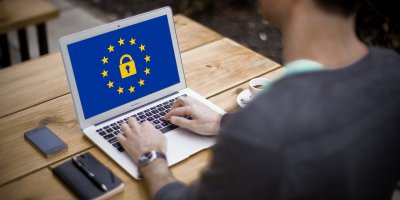 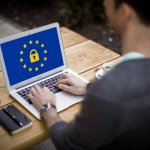 A tier 1 Japanese parts manufacturer that responded to the French consulting firm’s survey said: “This idea that we can finally harness the data coming in from all of these different sources—whether they are machines, humans, or parts—is well understood. But, I think the real challenge is the next step; how do I execute?”

Obviously – the only solution is to first get the data and analytics capabilities right, before anything else.

The absence of uniform standards and protocols:

There are no central IoT standards today related to machine-to-machine communication, routing, and networks.

It is only in the past year that a handful of alliances for IoT standards have started collaborating to define unified protocols for data sharing, networks, and interoperability.

Manufacturers are starting to use an extension of #IoT called the Industrial Internet of Things to enable better safety protocols and quicker fixes to maintenance issues https://t.co/TgZaatMct7 pic.twitter.com/XV8WMW4EeX

More than half of the organizations Capgemini surveyed cite uncertain standards as a significant challenge.

Unfortunately, it will take several years for different technology standards to be consolidated and help provide the backbone of IoT deployments across the globe. So, companies might need to work extra hard if they want to succeed with IoT before industry-wide standards are issued.

Connectivity is a challenge across planning, deployment, and scaling-up for two reasons, says Capgemini.

First, connectivity issues are magnified as organizations move from the proof-of-concept (POC) stage to full scale. For example, when deploying IoT solutions at the POC stage, network connectivity is seamless and has low latency because the number of devices are limited and the network is homogeneous.

Speed (and low latency!) as an enabler for IoT is still important (Manuel Cubero @VodafoneGroup ) and QoS and speed are still the factors that the industry has the most influence on (Tony Hanway, @VirginMediaIE ) CEO playbook #CableCongress pic.twitter.com/WDMVKHfewO

Second, because we do not yet have a widely-accepted set of standard connectivity protocols, there is uncertainty around the relevance of key connectivity technologies such as Bluetooth, ZigBee, NFC, Wi-Fi, and in the future, LoRa, NBIoT, and Sigfox. 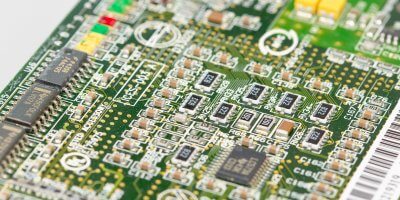 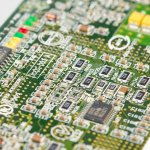 A CEO of an IoT solution platform provider told Capgemini: “The concern here is around future proofing and support to interoperate across the myriad of legacy, new, and unknown machine protocols. Being able to ingest, combine, and correlate data from any device that comes along is critical.”

There are also issues for the connectivity provider. Telcos, which are increasingly investing in low-powered wide area networks to meet the complex connectivity requirements of IoT, face a number of challenges. These include low average revenue per device, need for rapid scaling of network and platform capabilities, and unpredictable application behavior

Vodafone Powers the Internet of Things. Find out more about how we transform lives and businesses. https://t.co/oZwi5LnQiD pic.twitter.com/0YcVxbWs8g