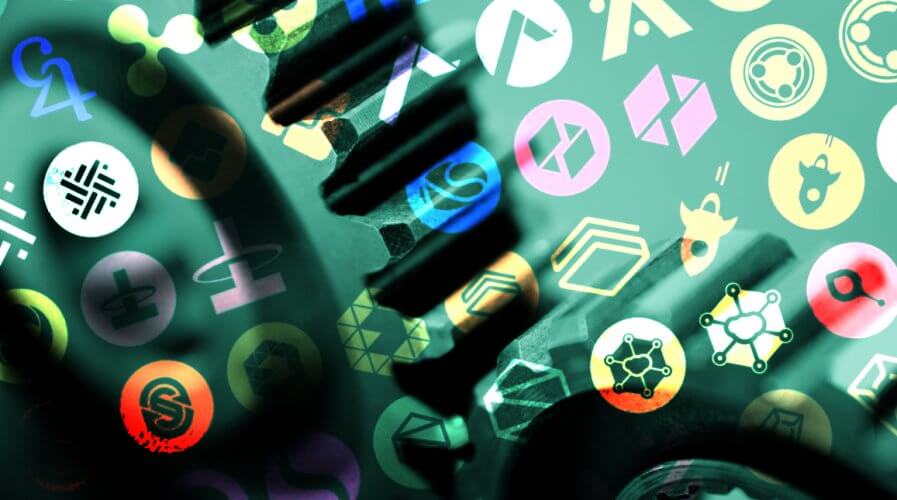 Extend your WordPress site with this choice of cryptocurrency plug-ins and widgets. Source: Shutterstock

6 of the best cryptocurrency WordPress widgets

ONE of the myths surrounding WordPress websites is that they are not suitable for serious professional concerns. However, choosing WordPress as a platform puts the organization in question in quite rarefied company. High-profile sites such as PlayStation.blog, MTV News, Bloomberg Professional, and the Microsoft News Centre are all WordPress sites – to name a few.

What started out as a simple blogging platform now has the power and ability to create compelling, responsive, and professional sites which, while easy to edit and setup, offer huge extensibility powered by the use of plug-ins.

As the world is gripped by cryptocurrency fever, WordPress plug-in developers have been busy. In this article we assess six crypto plug-ins, all available at nominal cost, to allow any organization’s site to get on the cryptocurrency curve.

Premium Cryptocurrency Widgets is the most expensive of the plug-ins listed here, but you get a lot of bang for your buck.

For WordPress site owners who don’t wish to get embroiled in writing HTML or PHP, this package of widgets may be the way forward, with a wide range of cryptocurrency data presentation options.

There are a number of widget shapes and forms, including a scrolling ticker, up-to-date real-time trade data, spark charts, and inline displays.

The developers have provided enough themes and templates to choose from to make the integration of materials look like a seamless part of your overall design.

Over 2000 cryptocurrencies are supported, and if an exchange rate display is chosen, fiat currencies choices are also broad-reaching, including Yen, Ringits, Euros and HK Dollars.

The Cryptocurrency Price Ticker Widget PRO at US$20 takes current market prices from major cryptocurrency exchanges and aggregates them, offering a range of displays including market caps, current prices, and percentage changes over different time periods.

The data is displayed by means of standard WP shortcodes, and over 100 cryptocurrencies’ prices are available.

The plug-in uses the CoinMarketCap and CoinCap.io APIs, which ensures prices are pulled from exchanges accurately.

The Cryptocurrency Mining Calculator Widgets from DaftPunKonsole help would-be miners to work out what their potential profits (or losses!) might be.

By pulling together overall costs accrued during mining and comparing this figure with the current exchange rates, the widget works out quickly whether mining activities are worthwhile.

Different cryptocurrencies can be assessed, including DogeCoin, Etherium, and the current darling of the cryptocurrency markets, LiteCoin Cash. 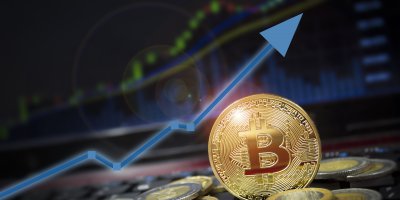 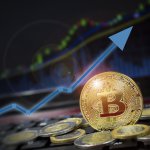 CRYPTOCURRENCY TRADING GOES COMMISSION-FREE, IF YOU CAN WAIT

Altcoins Prices plug-in is exactly what the title suggests, providing a cryptocurrency values list against US dollar value.

Over 1000 cryptocurrencies can be included in any list, which can consist of even some of the more esoteric offerings with which only the most avid market-watcher will be conversant.

The plug-in can create its own WordPress pages as well as being used inline. At US$15 for the plug-in, it provides a low-cost way into displaying cryptocurrency data on websites as a service for visitors.

Entirely different from the plug-ins listed above is CryptoIcons; the “ultimate cryptocurrency icons kit,” priced at US$10.

The icons are integrated with the user-friendly WordPress WYSIWYG input method and comprise 281 images for 145+ cryptocurrencies.

Icons are provided as vectors so they will happily expand out to any size and still look great, plus even the colors of the images themselves can be altered to fit into stylish web designs.

The developer, boom-apps, has something of a track record with WordPress appearance plug-ins – you will probably have seen some of its backgrounds in the online plug-in databases.

Monero WooCommerce Payment Gateway acts as the interface between the gateway and WordPress, allowing payment in Monero.

It also gives website visitors the opportunity to send Monero directly into a wallet – for donations, for instance – and some of Monero’s inherent setup complexity is handled by the platform.

QR codes can be generated both on the page or embedded into emails so that Monero can be offered as a viable alternate currency to standard fiats. The plug-in levies no fees and any exchanges are made in real-time according to prevalent Monero prices, derived from live pricing feeds.