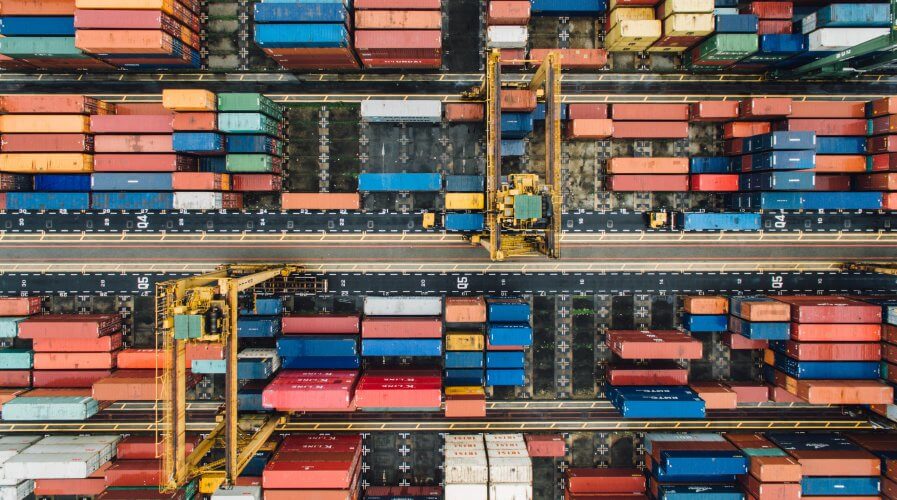 Alibaba is expanding its network and investments into Southeast Asia | Source: Unsplash

Alibaba expanding its reach in Southeast Asia with Thai investments

ALIBABA is growing its network in Southeast Asia, in an effort to connect small businesses to the global market.

South China Morning Post (SCMP) reported on Monday that Alibaba could be looking at setting up a digital logistics center in the country.

The Chinese tech giant is said to be looking into setting up the logistics hub in Thailand’s Eastern Economic Corridor (EEC) for distribution of goods, mainly servicing Cambodia, Laos, Myanmar, and Vietnam.

The EEC will be used to house high-tech industries, for industrial, infrastructure, and urban development. It will also act as an ASEAN water transport hub, linking Dawei deep-sea port in Myanmar, Sihannoukville in Cambodia, and Vung Tau in Vietnam.

According to the SCMP quoting Industry Minister Uttama Savanayana, Alibaba has purchased 300 Rai (480,000 sq.m) of land in EEC, which will house a distribution centre, logistics facility, production plant, and training centre for Thailand’s SMEs.

This report comes a year after the announcement of Alibaba’s investment into Malaysia. The company will be setting up a logistics hub as part of Malaysia’s Digital Free Trade Zone (DFTZ), and will act as an “e-hub” for Jack Ma’s vision for an Electronic World Trade Platform (eWTP).

According to Alibaba, the hub in Malaysia will function as a warehouse and fulfilment unit, with its own customs clearance unit for faster clearance of imports and exports.

The hub in Malaysia is set to be launched end of 2019. 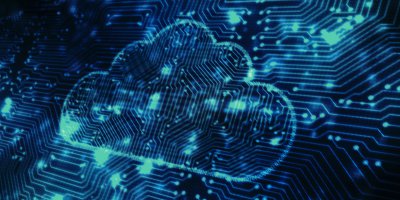 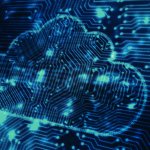 Recent years has seen Alibaba investing heavily in the region. Beyond distribution, Alibaba owned Ant Financial has also made inroads into the region, partnering with local banks to accept AliPay.

Ant Financial has also launched mobile payments and financial services products in Indonesia, as well as made investments into payment companies including Mynt in the Philippines, Ascend Finance in Bangkok, M-Daq in Singapore, and Paytm in India.

Alibaba has also recently invested an additional US$2 billion into Malaysia based e-commerce platform Lazada. Alibaba bought a controlling stake of 51 percent in 2016 and has since added another US$1 billion into the company, not including its latest investment.

The Chinese e-commerce giant is also pouring money into seven research labs around the world, starting with Singapore. Investments were quoted to be in the figures of US$15 billion across three years. The labs will focus on technological developments including Internet of Things and human-machine interaction, aimed to increase efficiency, network security and ecosystem synergy for end users and businesses.

If the investment pattern is anything to go by, Alibaba is looking for major market share, if not monopoly, in the Southeast Asian e-commerce market.

In a statement to the SCMP, Alibaba did not reveal its plans in Thailand but affirmed that the company is looking into driving growth in other markets. A spokesperson said they are focussed on allowing merchants “access to new customers and markets, enabling SMEs as drivers of economic growth and foster hassle-free trade and e-commerce across borders.”