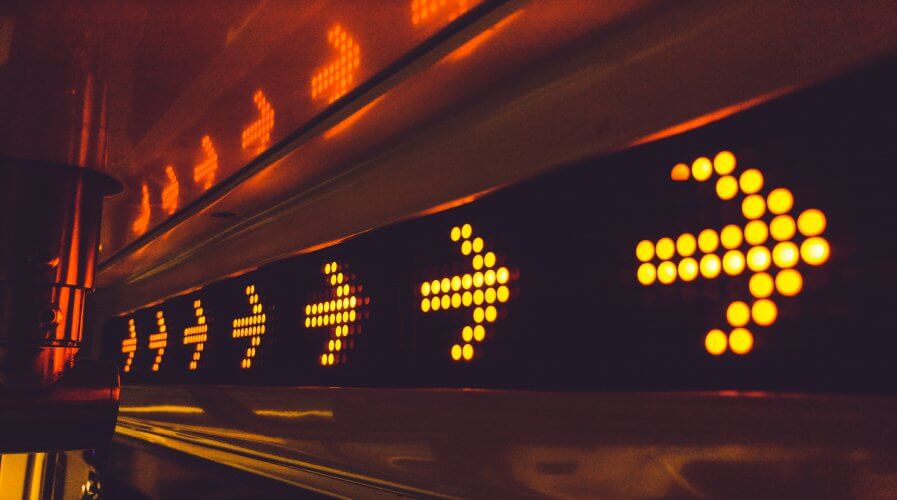 Asia is building smart cities faster than ever before | Source: Pexels

SMART cities are booming across the world and is a hot topic across Asia. In fact, China alone was piloting around 500 smart city projects as of last month – and the number is growing every day.

Earlier this month, for example, Ping An – one of China’s largest insurance companies, partnered with the Management Committee of Hengqin New District, Zhuhai city of the Guangdong province – to build a new smart city.

In light of this, a new IDC study explored the spending that would be involved in upgrading existing cities and building new ones to meet the definition and standards of a ‘smart city’.

The study forecasted that Asia/Pacific (excluding Japan) will spend US$28.3 billion on the technologies that enable smart cities initiatives in 2018. Further, as the initiatives gain traction, IDC expects spending to accelerate over the 2016-2021 forecast period, reaching to US$45.3 billion in 2021.

Intelligent Traffic Transit and Fixed Visual Surveillance are seeing maximum impetus from the government sector for stream lining the traffic and towards more secured cities. These two uses cases, according to IDC, represent more than 36 percent of the overall spending between 2017 and 2021.

However, over the forecast period (2017-21), Vehicle to Everything (V2X) Connectivity and Officer Wearables (Fitbit/smart glasses) use cases will grow exceptionally at a five-year CAGR of 45 percent and 43.3 percent respectively.

The study also found that services accounted for the highest spending with 32.5 percent share of the overall spending in 2017, and believe that the trend is likely to observe a linear growth with a five-year CAGR of 21.2 percent to reach US$16.7 billion by 2021.

Hardware is the second largest technology group with US$31.7 billion spending followed by Software (18 percent), and Connectivity (17.8 percent) for 2017.

Throughout the forecast period, Software is expected to grow fastest at a five-year CAGR of 17.7 percent and reach US$8.3 billion by 2021.

In all the four segments of technology groups, State/Local Government and Transportation are the two leading industries with the maximum usage of Fixed Visual Surveillance and Intelligent Transportation use cases. These use cases attract considerable investments in all the countries of the Asia Pacific region excluding Japan (ApeJ).

In China, IDC believes that Fixed Visual Surveillance will be the leading use case, accounting for 21.1 percent share with the ongoing popularity of cloud services in the telecom sector.

Aside from the 500 smart China is transforming with help from Ant Financial, Ping An Insurance, and Tencent, other countries like Singapore, Korea, and India are emerging with smart city initiatives as well.

In fact, according to the Economic Times, India has decided to transform 90 of its cities into smart cities using technologies – and is ironing out the investment budget for each at the moment.

And South Korea’s smart city Songdo , built with an investment of US$35 billion, is becoming an international case study as it inches towards completion.

“With the fast influx of population to urban areas in APeJ, It would be a challenge for the government to supply sufficient fresh water, universal access to cleaner energy, the ability to travel efficiently from one point to another, and a sense of safety and security. These are the kinds of promises smart cities must fulfil if they are to stay competitive and provide a decent quality of life to their citizens,” said Ashutosh Bisht, Research Manager, IDC Asia Pacific.