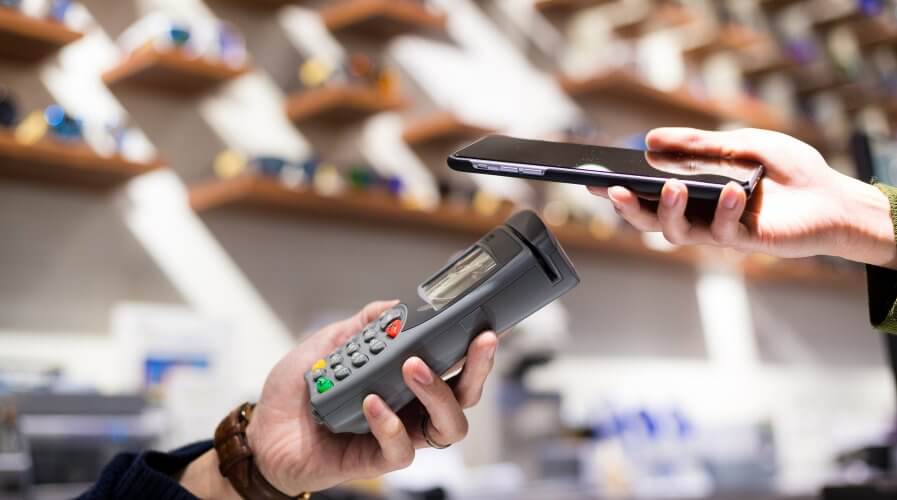 In China, citizens are increasingly relying on digital payments instead of cold hard cash. Source: Shutterstock

TECHNOLOGY has taken the world of payments by storm, especially in China, where citizens are increasingly relying on digital payments instead of cold hard cash.

This is transforming the country and helping it leapfrog ahead of the competition to become the world’s first cashless economy.

According to latest figures from the Ministry of Industry and Information Technology communicated to the Xinhua News Agency and reported in The South China Morning Post (SCMP), the country has recorded CNY81 trillion (US$12.8 trillion) in transactions between January and October 2017.

Results placed China in sixth position, behind Canada, Sweden, the UK, France, and the USA in top five.

#ECVV China is the sixth most cashless country in the world, according to a recent study from Forex Bonuses.Where does your country rank? pic.twitter.com/ma8VfKvHHc

As per the findings of the study, the percentage of people aware of the types of mobile payment services available to them was highest in China.

Standing at 77 percent, awareness in China was way ahead of any of the other economies on the list.

However, China’s poor rankings can be attributed to the poor adoption rate among citizens. 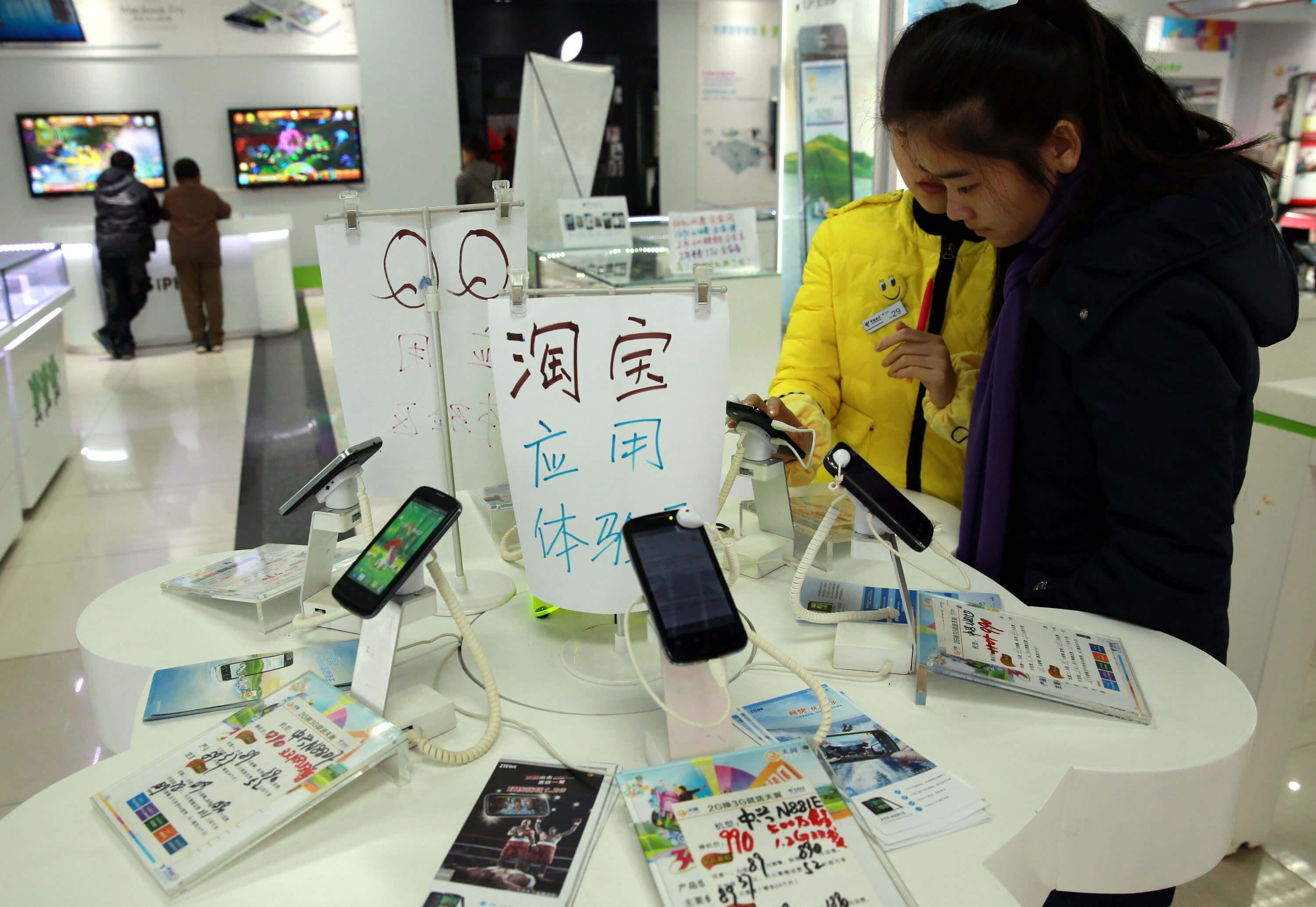 Which, according to the SCMP, has been remedied by country’s mobile boom and fast adoption of online retail, financial, and on-demand services.

The country is the world’s largest Internet and smartphone market.

People use apps to hail a cab, order meals, play games, listen to music, and do many other things – all of which require them to make payments online.

In fact, digital payment has also made its way into Chinese culture and tradition. 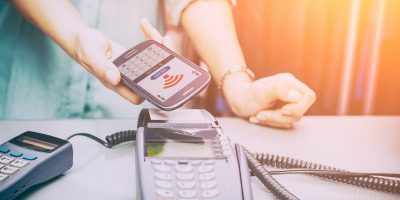 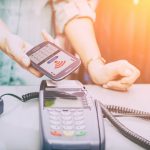 For Chinese New Year, sending red packets with cash and gifts has gone digital – with hundreds of millions of people using WeChat and other apps to send digital hongbao, or electronic red cash envelopes.

“China is recognized as the most advanced market for mobile payments in the world, thanks to WeChat and Alipay,” said Paul Haswell, a senior partner at international law firm Pinsent Masons to the SCMP.

“Essentially, use of credit and debit cards in China is relatively cumbersome compared to making WeChat payments. As such, many Chinese cities are now the closest we have to cashless consumer economies”, added Haswell.