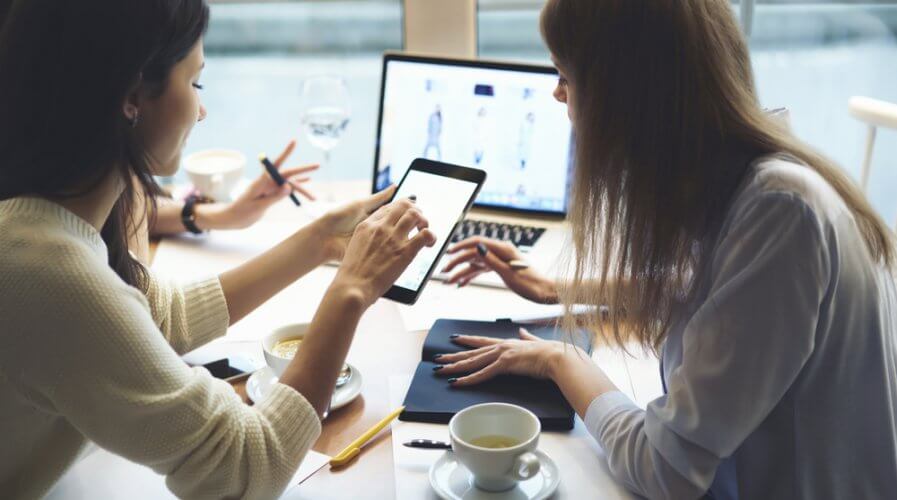 Facebook has made it easier for female entrepreneurs to connect and support each other. Source: Shutterstock

TO MARK International Women’s Day, Facebook announced on Wednesday the launch of a new tool that will give female entrepreneurs the power to connect with one another, sharing questions, advice, resources, and all-around support to help grow their business.

The new “Community Finder tool” is part of Facebook’s #SheMeansBusiness program which was launched in 2016. It is available to female entrepreneurs and women-owned businesses in 23 countries including the US, Vietnam, Australia, Korea, Turkey, Mexico, and India. 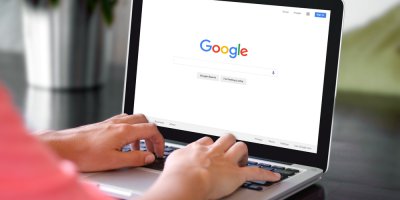 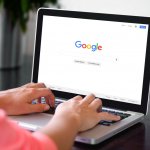 NEW UPDATES AT GOOGLE ALLOW BUSINESSES TO TELL THEIR STORY

As well as practical advice, there are also recommended Facebook Blueprint business courses to facilitate women, and profiles of successful female entrepreneurs including video interviews and links to their business.

Additionally, “open door” events will be held at different Facebook offices around the globe, with the chance for women to attend a range of workshops and networking nights. More information can be found here.

Back on the Facebook feed, the new “Credit Her” campaign was launched to enable people to credit and celebrate women for their incredible contributions.

People could also show support through personalized cards, photo frames or theme backgrounds on the platform.

As well as this, Facebook released data from last year on the contributions that women around the world made to their communities and announced that International Women’s Day was the most-talked-about moment of 2017 on the platform. 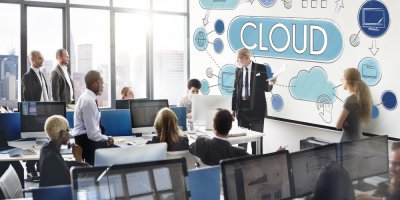 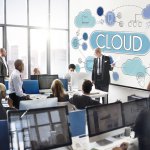 “Unique to 2017, International Women’s Day was the most talked about moment of the year. It was a moment that rallied the world around empowering women, and that was just the beginning of mounting energy for women’s movements that shows no signs of slowing down in 2018,” Facebook Global Chief Diversity Officer Maxine Williams said in a statement.

According to the social media platform, women aged between 18 to 24 accounted for more than one-fourth of the conversation about International Women’s Day over the past three months. The discussion rate was three times higher than other topics on Facebook.

Facebook also announced details about page ownership: 43 percent of pages are owned by women, up 21 percent compared with last year, and up more than a whopping 94 percent from 2015. On top of this, it was revealed that women create nearly 70 percent of all fundraisers on Facebook.