The future of the IoT: artificial intelligence baked-in

Artificial intelligence (AI) is already shaping how technology is used. As demand for intelligently-sculpted results and experiences increases, so do the loads placed on hardware and the supporting data networks.

The Internet of things (IoT) is set to grow in pure market terms. It is predicted that IoT, or the “smart devices” market will be worth some US$14 billion by 2023. The profusion of data collation means a growth in big data and the computing power needed to sift, extrapolate and amalgamate data.

There is an increasing move to equip so-called edge products (devices in the workplace, in the home and in transportation devices) with the ability to process AI.

The alternative, to pass data into the cloud for processing, is too dependent on issues with connectivity, bandwidth, and power usage. In short, it is simpler, faster, more private and less of a power-drain to place AI function on edge devices.

Being a truly global concern, MediaTek is aware of another impetus; that of market homogeneity. Because devices will be deployed across the globe, the reliance on local networks’ power and availability can have an enormous effect. With no need for there to be a supporting cloud infrastructure (necessarily), every product can be sold into every region.

Speaking of ubiquity, in a joint interview with MediaTek’s General Manager of Home Business Group, Jerry Yu, and Sony’s Deputy President of Visual Products, Kazuo Kii, pointed out the new role of that most mature IT device, the television, as an example of a single piece of technology used just about everywhere on the globe.

“AI is coming and the TV is the largest device now in the home, I believe. Our mission is to quickly deliver the information to the customer.”

But even taking on board the role of the trusty TV as a conduit of AI in the home, the technologies of voice recognition, vision processing, and facial recognition are some of the most popular right across the smart devices market – industry, utilities, mining, engineering and so forth.

According to MediaTek’s Jerry Yu, the three key technologies which underpin artificial intelligence for IoT are, “computing power, low power design and a hardware & software platform which allows customers to innovate through AI.”

MediaTek is Sony’s main chip supplier for smart devices, and there are good reasons for the two companies’ global partnership. Both organizations, put simply, don’t just make smart TVs: “You can imagine the kind of things we can achieve!” says Kii, of Sony. 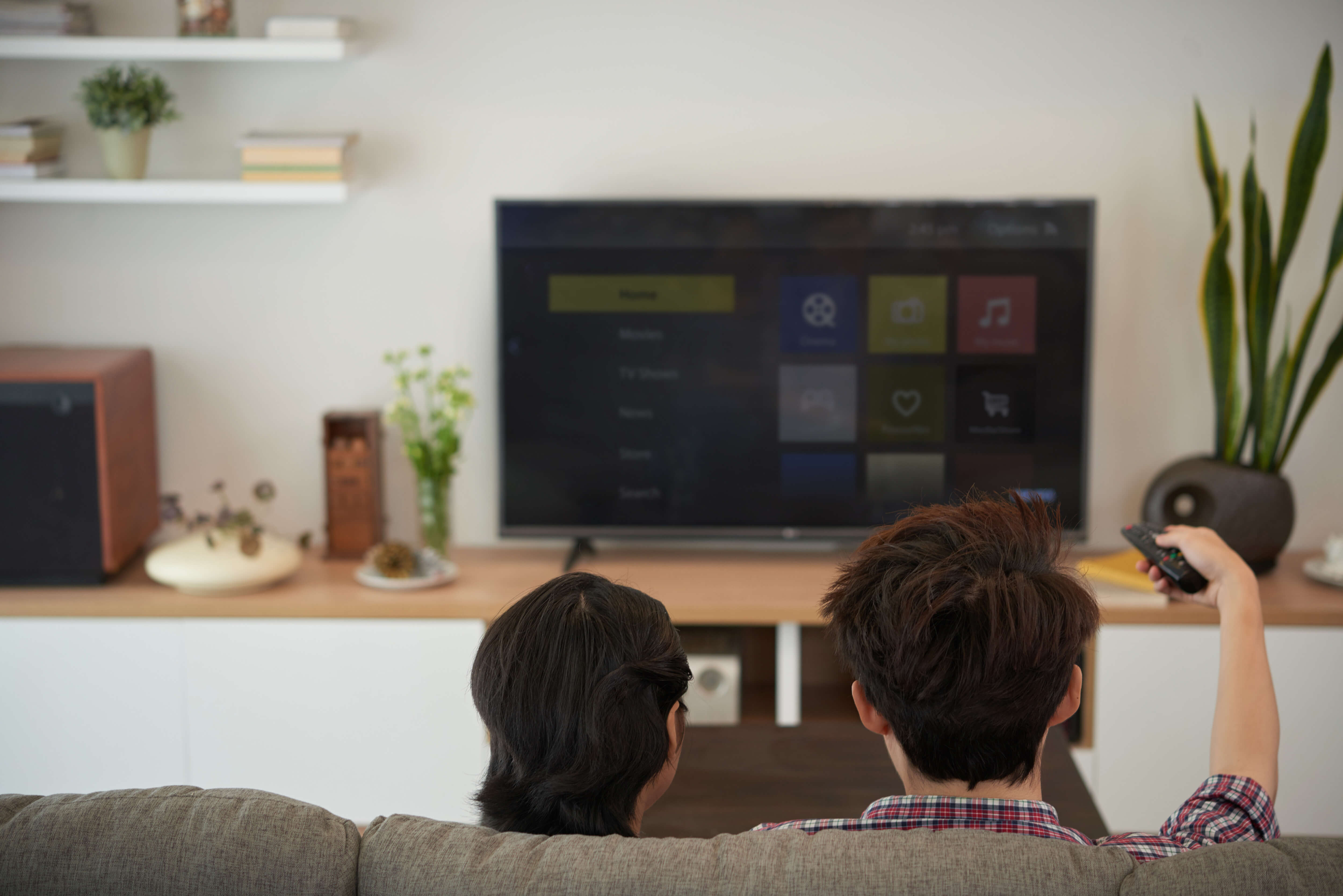 MediaTek’s NeuroPilot AI is absolutely key in the next generation of smart devices for every market space. The efficiency of the hardware, with AI baked into SoC (system on chip), combines with a highly flexible software SDK which supports mainstream AI software structures.

The Taiwan-headquartered semiconductor manufacturer will, therefore, play a major role in AI’s mainstream acceptance and development. As MediaTek announced last month at CES in Las Vegas, 2018 heralds in a new era in smart devices. In-built power and MediaTek’s legendary energy efficiency will mean that users of edge devices will have a seamless experience of AI-power.

As the Internet of Things becomes the new normality, the greatest challenge will be the vast amounts of data the new networks will produce. In an ideal world, one envisages 5G networks seamlessly acting as conduits to powerful cloud facilities where AI algorithms reside.

But MediaTek and their partners Sony are rightfully more circumspect. The reality in the markets, on the ground, is that by enabling the devices themselves, the power of AI can become as omnipresent as the microprocessor itself.