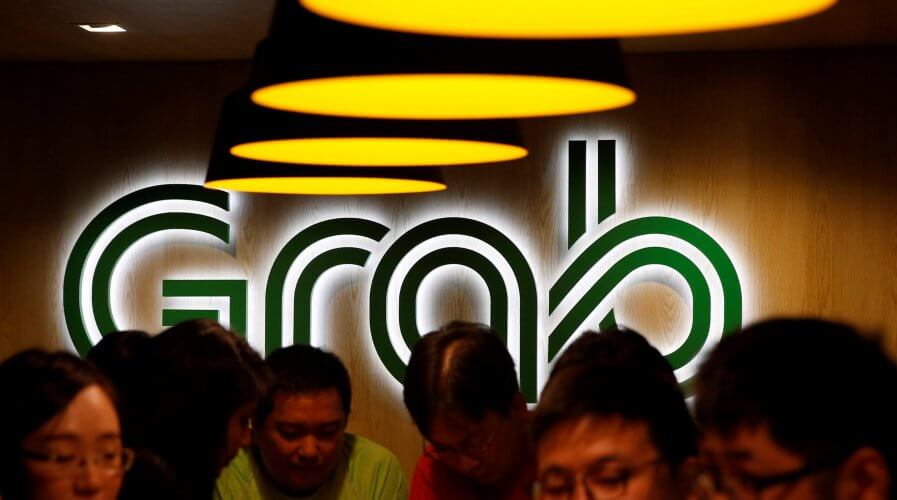 SOUTHEAST ASIAN ride-hailing giant Grab is reportedly on the cusp of closing a deal to acquire US rival Uber Technologies Inc.’s business in the region.

Sources told Bloomberg the deal could be signed as early as next week or next.

The people familiar with the deal said terms of the proposed agreement would see Grab buying over Uber’s operations in parts of Southeast Asia while Uber takes a stake in Grab, similar to the agreement the US company had with Didi Chuxing in China in 2016 when it sold its local operation for an equity in the company.

One of the sources said Uber’s stake in Grab is likely to be in the teens to 20 percent. 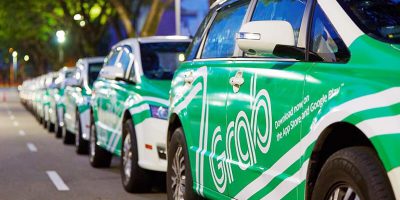 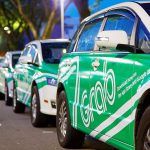 Grab has more than 81 million mobile app downloads, offering services in 178 cities across Singapore, Indonesia, the Philippines, Malaysia, Thailand, Vietnam, Burma, and Cambodia. According to CB Insights, the Singapore-based company was recently valued at US$6 billion.

The sources said, however, that the deal could fall apart or that that the terms and timing could change. The two companies have yet to comment on the matter.

The development comes amid speculation of the buyover in mid-February. Uber later denied the revelation, saying it wanted to consolidate its operations in the region even though it was expected to lose money there. 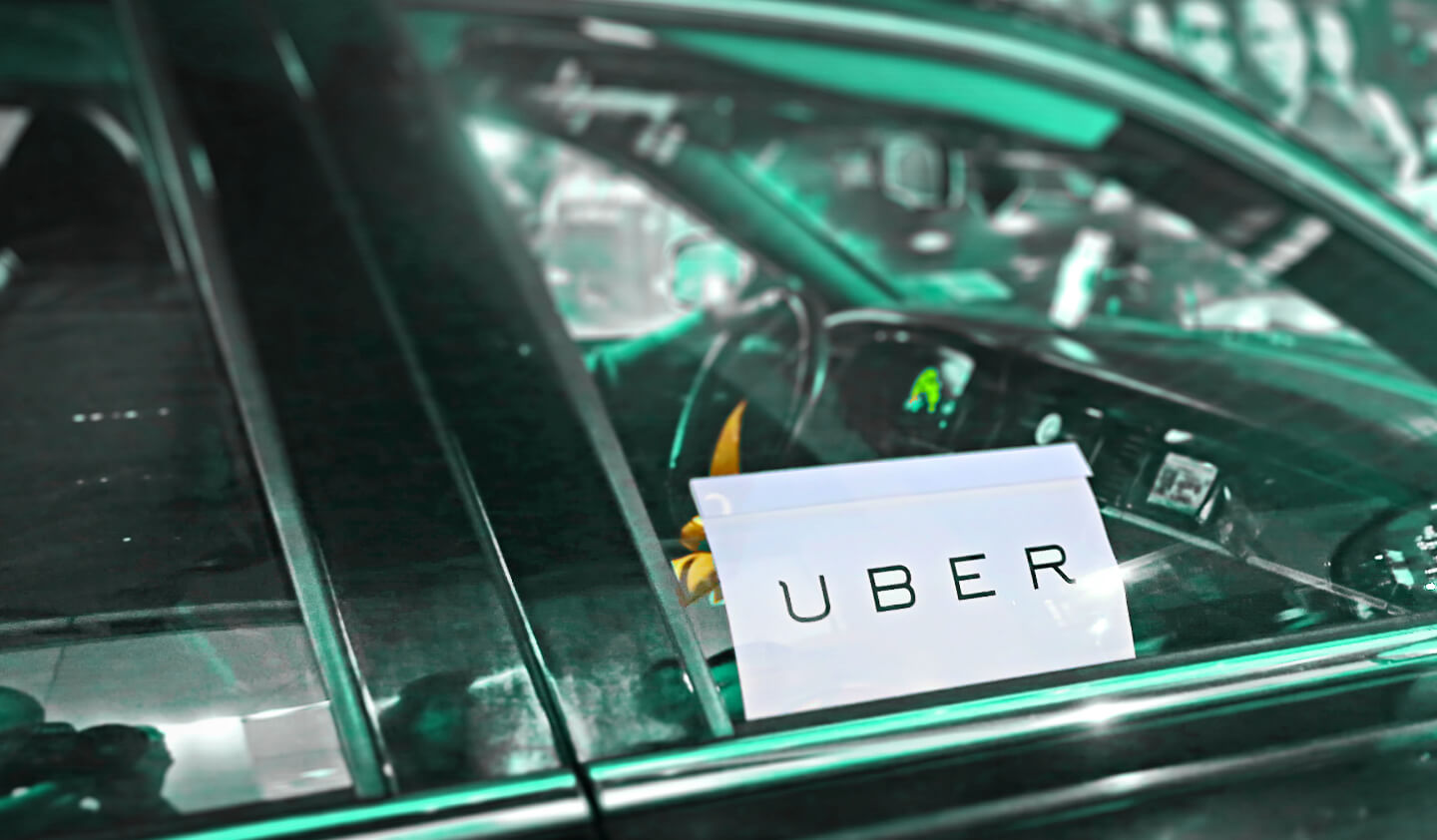 One of the sources said Uber’s stake in Grab is likely to be in the teens to 20 percent.. Source: Shutterstock

Ride-hailing firms have raised billions of dollars to help compete in Southeast Asia where they have been forced into losses partly due to hefty incentives to drivers and discounts to riders.

Grab has a dominant position in several markets in the region of about 640 million people, while Uber has also been expanding.

In December, the US ride-hailing firm announced a partnership with Singapore’s top taxi operator ComfortDelgro. 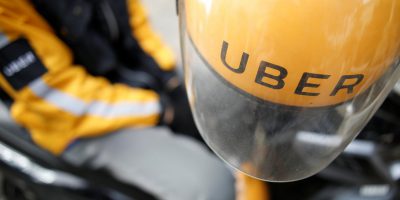 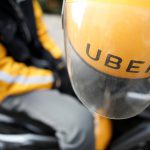 UBER DOUBLING DOWN IN VIETNAM, CAMBODIA, BURMA WITH NEW LEADERS

“Grab is much bigger in Southeast Asia and they understand the local market much better,” Xiaofeng Wang, analyst at consultancy Forrester, told Reuters.

A multi-billion dollar funding of Uber in January by SoftBank Group, already one of Grab’s main investors, had opened up the possibility of a consolidation with Grab.

“Uber has to be more focused on those markets where it is doing quite well and have more advantages – like Europe and US,” Wang said.