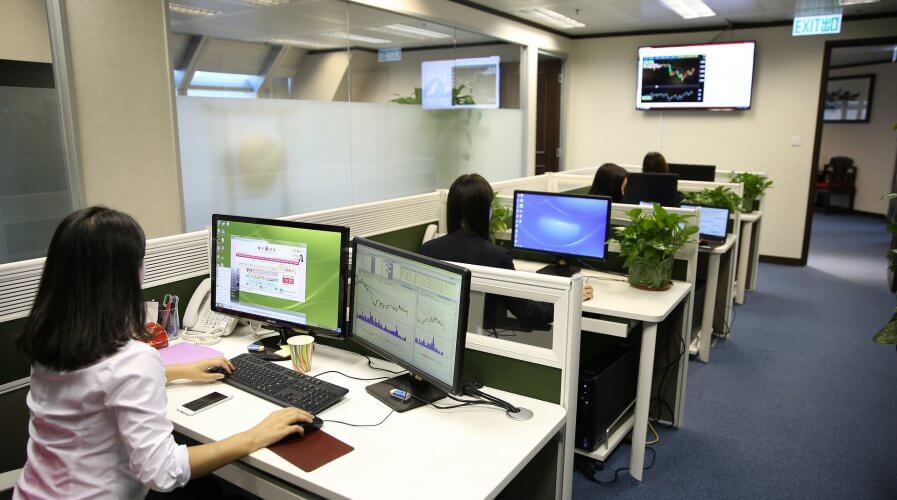 How to jump-start your organization’s innovation engine

WHEN it comes to technology outside of startups, getting the innovation engine started and keeping it running can be quite difficult.

In fact, many companies think of collaborating with innovation-focused entrepreneurial teams just to avoid having to get the organization thinking about new ideas internally.

However, fuelling innovation from within the business not only has significant benefits but also is essential in order to help the company adopt and adapt to technology and keep up with changing customer expectations.

According to KPMG’s latest report, career progression was rated as the number one motivator for innovation, for employees across geographies. Financial incentives and cash ranked second and third on that list.

The story also revealed that innovation-focused businesses regularly measure “the value of innovation” through revenues, market share, and return on investment (ROI). This was especially true of mid to large sized enterprises.

Respondents from Singapore, Japan, and Taiwan were among the top countries that voted market share as the top metric to measure the success of new technology projects and improvements, somewhat pointing towards a trend in Asia.

Brand/reputation barometer, incremental revenues from new products and services, number of patents, and number of new customers acquired were among other other metrics generally used to measure the value of innovation.

KPMG’s study suggests that the C-suite is increasingly taking up novel projects as a key goal.

In fact, for the first time, the Chief Information Officer received the top global rank followed by the Chief Innovation Officer as the function most responsible for moving such initiatives forward among mid-to-large sized enterprises. In third place, the Chief Executive Officer seemed to play a diminished role in terms of driving technology-based projects.

The tech sector is at the forefront of such projects and CIOs play a key role in enabling business results by creating an effective enterprise-wide digital strategy and implementing nimble Information Technology (IT) ecosystems.

The overall outlook is for tech industry Chief Information and Innovation Officers to lead “innovation” across the enterprise and take a more prominent role in corporate boards. 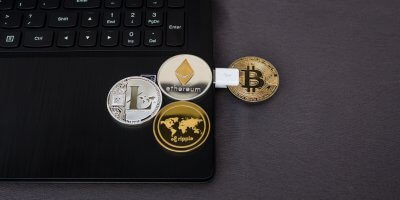 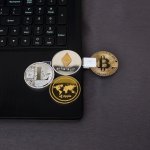 Two of the challenges that CIOs often face are:

KPMG’s global survey found that among the top technology companies in the world, Google was seen as significantly more competent at driving technology innovation. Even China rated the company as the leader – ahead of local favorite Alibaba.

Surprisingly, Amazon was rated quite low (with Alibaba) despite the company’s various initiatives and successes across the globe. IBM and Facebook, however, received fewer votes despite announcing new projects.

Further, although Tesla motors fared better than Amazon but poorly when compared to Microsoft and Apple, its founder Elon Musk was rated as the top global technology innovation visionary. To his credit, the 46-year old is often in the media for his innovations and thought leadership around transportation, space exploration, and AI.

From space travel to deep earth boring, @elonmusk shared his opinions on #AI, Mars, and business at #SXSW 2018! Watch the full Q&A with the SpaceX and Tesla CEO here: https://t.co/wWu7NFISMv pic.twitter.com/nr0ageMO3I

The bottom line for those looking to foster innovation within their business is simple. Design an agenda, one that is driven by the CIO and that incentivizes employees with promotions and financial or cash rewards – and remember to measure success by tracking revenue growth, market share, and ROI.