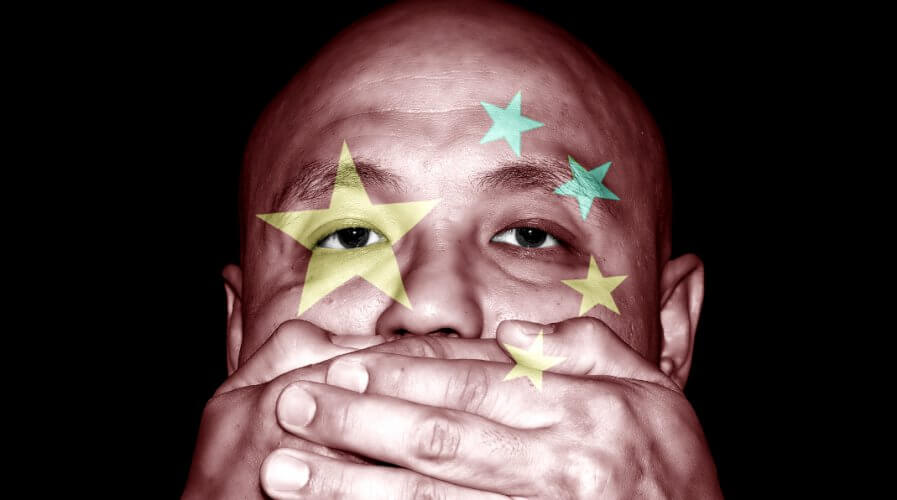 THE CHINESE GOVERNMENT has temporarily imposed a ban on the letter “N” being published online after authorities thought that dissident voices were reusing the character to express their dissatisfaction over Xi Jinping’s decision to amend the Chinese constitution.

Xi Jinping has proposed changes to the Chinese constitution to remove any limits to the numbers of terms he may serve as the leader – from the present two-term limit.

Critics voicing concerns on Weibo and WeChat quickly came up against the country’s censorship algorithms, with the letter N banned alongside terms like “lifelong”, “disagreement”, and “emigrate”. 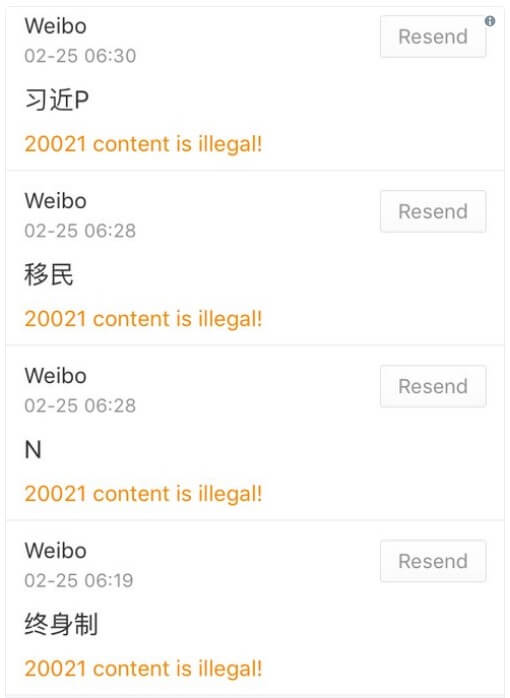 In a blog post on Monday, Professor Victor Mair from the University of Pennsylvania said that the ban on the latter was probably due to the letter’s use in phrases like “N terms in office”. The Chinese ideogram is equivalent to the Western algebraic character x.

The use of N may also be in reference to the N of (Y)es/(N)o choices often given by software, which, according to some dissenting voices, it is not a choice presented to the majority of Chinese citizens.

Additionally, phrases like “Xi Jinping” and “indefinite control” were banned alongside images of Winnie the Pooh and Tigger which have been used in the past as criticism of the Chinese leader, following images of his 2013 visit to America, where he was pictured alongside Barack Obama. 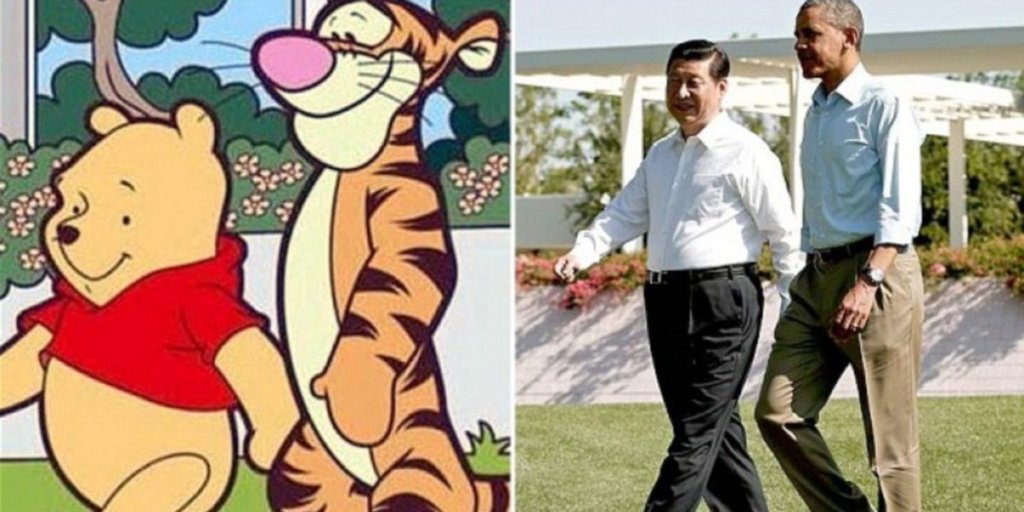 Xi Jinping and Barack Obama were compared to Winnie the Pooh and Tigger during the Chinese President’s 2013 visit to the US. Source: @vinayak_jain/Twitter

In an editorial on Tuesday, China’s state-run Global Times criticised Western critics whose motives were put down to running scared from, “the rise of China and reaching a critical point where some Westerners cannot psychologically bear it any longer.”

The op-ed goes on to state, “All Chinese people, whether they work for State-owned institutions or not, whether they support the nation’s path or not, even dissidents, are enjoying development opportunities as well as the might of China, which did not come easily.”

CA Yeung, a blogger based in Perth, Australia suggested that “N = infinity”; with Xi Jinping’s latest edicts, infinity is how long many see the Chinese leader’s rule lasting.