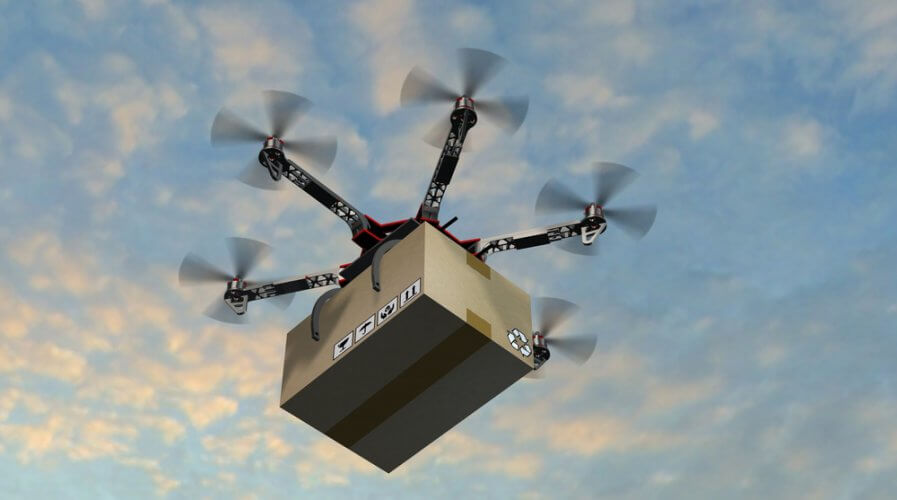 As one of the world’s biggest consumer markets, package delivery in China is a vital part of its e-commerce industry. Source: Shutterstock

Packages in China could soon be delivered by drones

CHINA’S second largest courier company said it has obtained a license to operate drones in what will likely change the future of package delivery in one of the world’s biggest markets.

SF Holding on Tuesday said one of its units was granted the country’s first ever drone operation license, allowing it to legally operate logistics drones, according to the South China Morning Post (via Bloomberg).

Civil Aviation Administration of China had yet to issue a comment on the matter as SF’s shares leaped more than five percent.

As one of the world’s biggest consumer markets, China’s package delivery services are a vital part of its e-commerce industry. 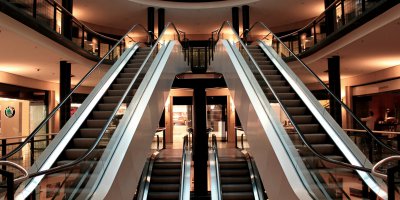 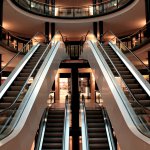 HOW AI, DRONES AND MOBILE ARE INFLUENCING RETAIL

Last year, China saw 40 billion parcels being shipped within the country, roughly 110 million packages a day, according the according to the State Post Bureau, which analyses the delivery-industry. The volumes are expected to reach 49 billion parcels this year.

In recent years, delivery firms have been eyeing the use of logistics drones. Three years ago, e-commerce giant Alibaba Group Holding launched a one-time test with Shanghai YTO Express Logistics to deliver packages of ginger tea by drone. 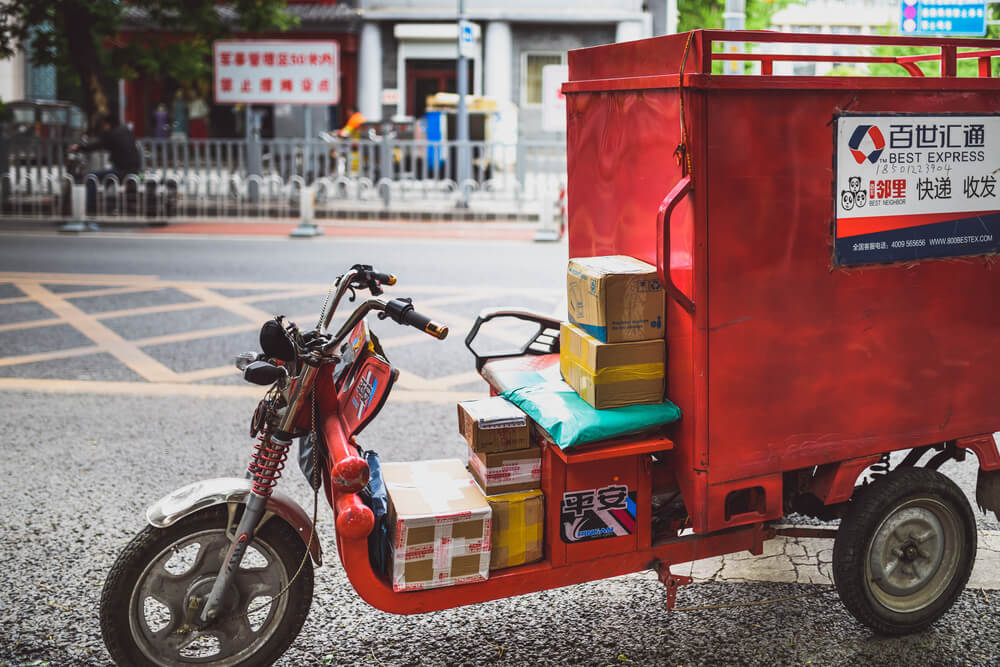 Delivery firms have been eyeing the use of logistics drones since about 2015, when e-commerce giant Alibaba Group Holding partnered with Shanghai YTO Express Logistics in a one-time test – delivering packages of ginger tea by drone.

In 2016, JD.COM, China’s largest business-to-consumer (B2C) online retailer, was aiming to be the first to reach the country’s rural areas with the unveiling of its first operational pilot program for drone deliveries, following in the footsteps of the US-based Amazon. 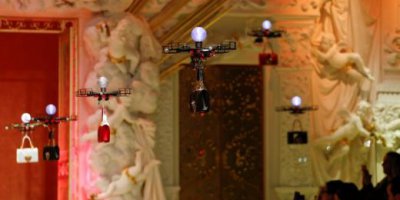 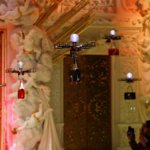 The company deployed at least two types of unmanned aerial vehicles (UAV) to deliver to rural areas from designated distribution centers located outside of Suqian city in the northern Jiangsu province.

The drones can make deliveries of up to 15 kilograms each, as well as load and unload packages on their own, managing up to 200 packages per day in a single flight route and covering a maximum distance of 20 kilometers at 54 kilometers per hour.

While the drones do not deliver directly to people’s houses, they are a huge convenience for those who live in rural areas that are difficult to access even by vehicles as “the roads and things are not very good”.