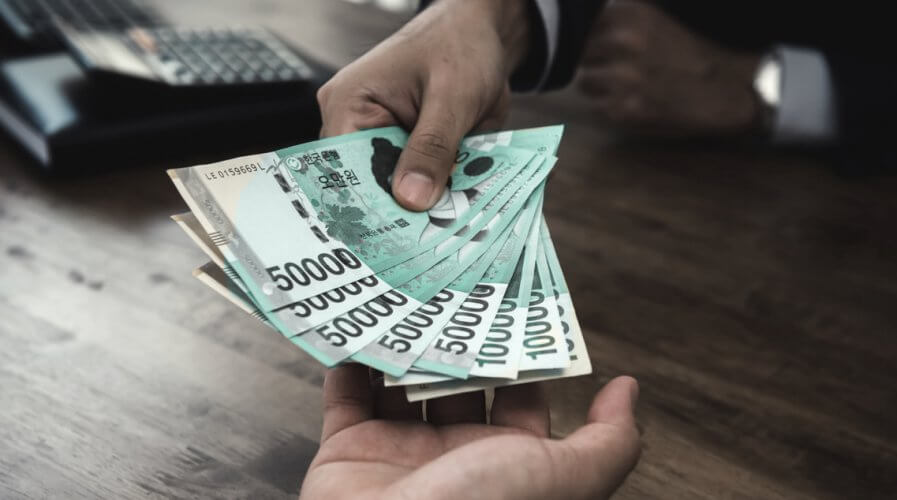 Foreign exchange fees have long been the bane of international trade – until the fintech revolution. Source: Shutterstock

AN EXCITING FINTECH STARTUP, already in a market leading position in Europe, now has its sights set on the US, APAC, and Australasia.

Revolut claims to be signing up between 6,000 and 8,000 new customers a day and has added half a million new users in the last two months. The startup only formed in July 2015 but now boasts 350,000 daily active users.

In various funding rounds, the company has raised US$90 million, the most recent being US$66 million in July 2017 from Index Ventures and Ribbit Capital, to further its international growth. 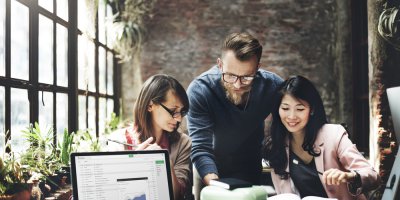 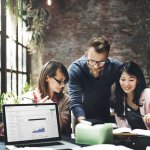 Founder and CEO Nikolay Storonsky has his eye on expanding into APAC, targeting the US, Singapore, and Australia specifically, even though the company has only just broken even.

Revolut’s monthly transaction volume is now US$1.5 billion, up 700% on this time last year. It has processed US$10 billion of transactions to date.

? To celebrate hitting 1.5M users, all new Revolut customers can order their first card for FREE until Friday 9 March.

Already have a card? Tag any friends, family or colleagues who need to see this! ? pic.twitter.com/769TUGx6Mq

The emphasis placed on getting the offering correct and attracting customers is apparent in the attitude of Storonsky, who said recently in a statement:

Instead of becoming a bank from day one, we chose to focus our time and resources on product development and customer acquisition.

This strategy is clearly paying off as we are have now firmly positioned ourselves as the market leader in Europe and soon the world.

Whilst it is encouraging to see that our business model is working, becoming a profitable business is not our priority right now.

We are completely focused on expanding Revolut to as many countries around the world as possible, with […] Singapore and Australia almost ready to go.

The company will find the going harder in APAC than in some other markets, where the prevalence and acceptance of electronic payments outstrip prevailing attitudes on other continents: mainly the Americas, but also parts of Europe.