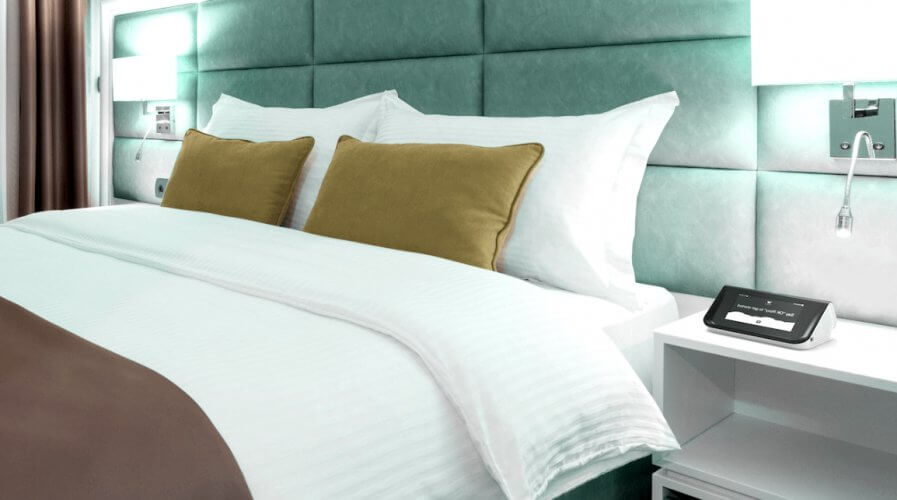 Smart assistants can order room service for you

A US-BASED start-up, Roxy, has developed a smart assistant speaker which focuses on business, rather than on the consumer end of the market. Despite Amazon’s launch of its Alexa for Business initiative, the three main players in this area, which also include Google and Apple, are relying on business penetration through a BYOD mentality in the workplace.

The Roxy voice assistant’s (the device is named eponymously) software is fully customizable and it comes with a touchscreen. The company is initially aiming at the hotel industry, claiming hotel phones are the least used and yet most expensive pieces of equipment in the majority of hotel rooms. The Roxy speaker is designed to add value to installation, over and above simple voice calls (though it can make calls, of course), with guests able to give commands to the assistant to get room service, order dry-cleaning, concierge services and so forth.

Each installation of Roxy can be customized to each particular hotel or hotel chain. The company has added what it terms a “small talk conversational engine” which can conduct simple conversations and let guests know what Roxy’s capabilities are.

The devices are already live in several hotels across the US, following a period of in situ device testing in just a few rooms. Full rollouts to every room in multiple hotels are now underway. 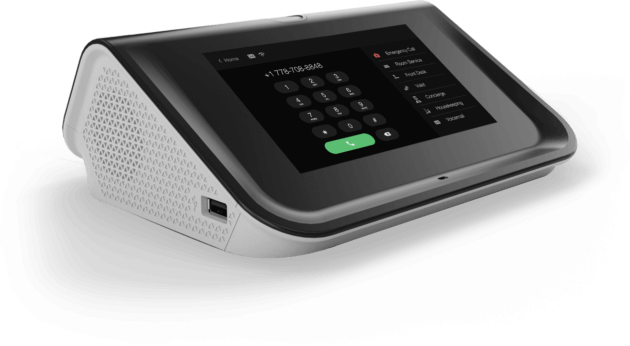 Roxy, the company, has signed up a major hotel chain for its smart device but is remaining tightlipped as to which, at this point.

The three founding members of the company met at the University of Washington around two years ago, while each, coincidentally, was thinking about a career change. Each came to the table with significant industry experience in their respective expertizes. 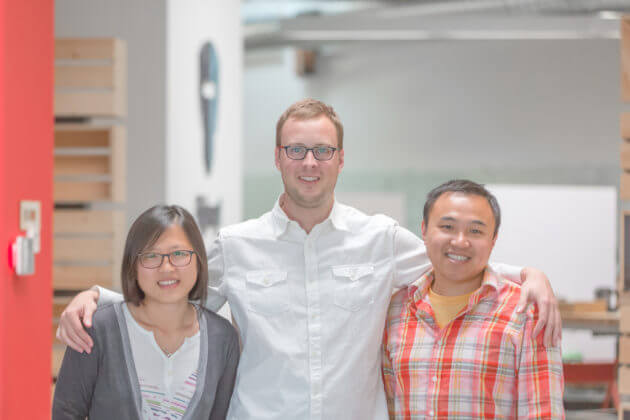 Le “Grace” Huang, the third member of the startup’s initial personnel, also worked at Amazon, but as a web developer, and was involved in projects like the Kindle Device Store.

The company, currently numbering five people, has raised US$2.2 million in a seed funding round, which included investors from the hotel industry and China.

By working specifically in one market segment (for now), the device can be honed more accurately than a more general smart assistant, as its remit will be, by definition, more limited – especially one designed for the somewhat more vague needs of the consumer market.