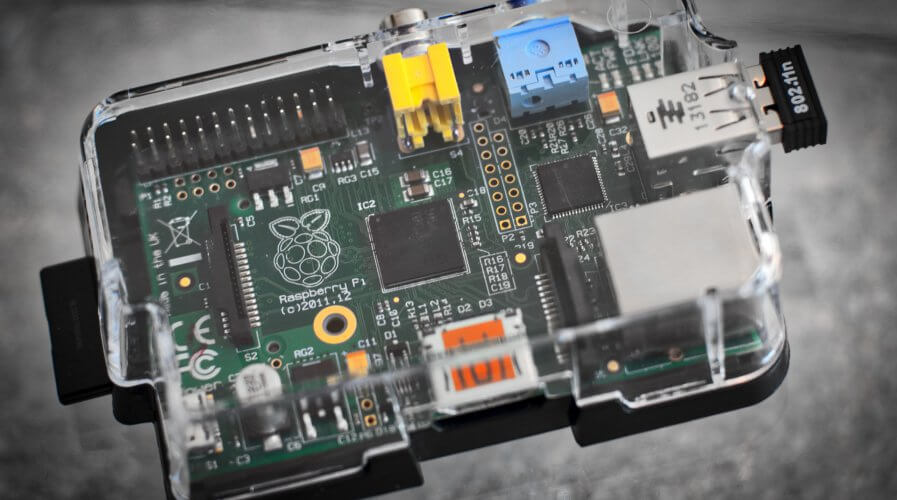 ERICSSON and Dialog Axiata PLC have rolled out the first commercial Massive IoT network supporting both Cat-M1 and NB-IoT technologies in Southeast Asia.

With this launch, we are seeking to accelerate the adoption of innovative technologies by enterprises and help them create exciting new products and services for consumers. The Cat-M1/NB-IoT network will amplify opportunity for solutions such as Smart Metering for utilities, Smart Parking, Smart Bins, smart environmental sensors for smart cities, logistic solutions as well as other applications in agriculture and farming.

Why Category M1 (Cat M1) and Narrow Band IoT (NB-IoT) is becoming popular is simple: they optimize devices to send data while making the most of their battery life. In most cases, batteries last up to 10 years.

Cat M1 and NB-IoT are part of the Low Power Wide Area (LPWA) functionality help bring major enhancements to low-cost and simplified devices with extended coverage and long battery life. As a result, they’re driving the IoT revolution on the technical side of things. 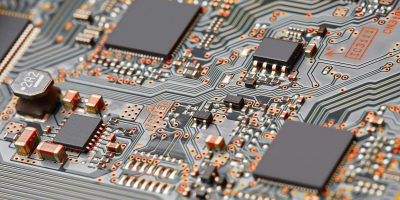 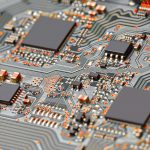 However, between the two, NB-IoT is substantially cheaper than Cat M1, while the latter has lower active power consumption during uplink and downlink, in standard to good network conditions.

And although each has its own benefits, the fact that Dialog Axiata is rolling out the network in Sri Lanka is going to significantly boost adoption of IoT solutions in the country.

A well-developed IoT ecosystem is fast becoming key for operators to enable new services and revenue streams. Our partnership with Dialog Axiata to roll out the first Massive IoT network for both NB-IoT and Cat-M1 in the country, and notably South Asia, contributes towards this fast-developing IoT ecosystem.