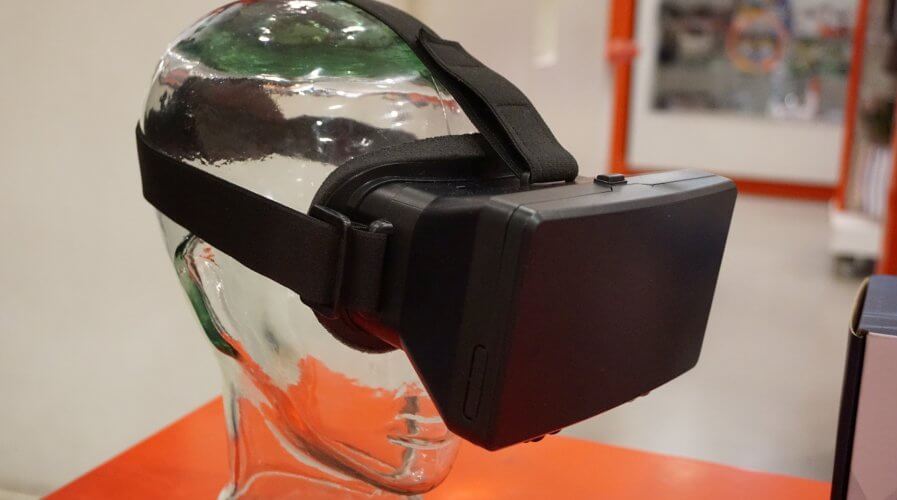 The rise of practical and collaborative AR and VR experiences

MOST people read about new augmented reality and virtual reality applications in the news. However, when it comes to experiencing it, the most convenient and often the most developed options are found in gaming solutions.

However, according to Perkins Coie, more practical and collaborative AR and VR experiences are becoming a reality. In their report by the firm, after Gaming, education and healthcare/medical devices are the leading sectors for AR and VR related investments over the next 12 months.

According to the firm’s survey, respondents identified the user experience as the top obstacle for mass adoption of VR and AR reflecting ongoing concerns with technical limitations and performance issues, as well as bulky hardware in the case of VR. Cost was also viewed as a concern, although more so for VR than AR.

The vast majority of respondents expect developers to focus their efforts over the next year on building AR tools and applications for smartphones (82 percent) and on creating more collaborative and social experiences in AR/VR (81 percent). 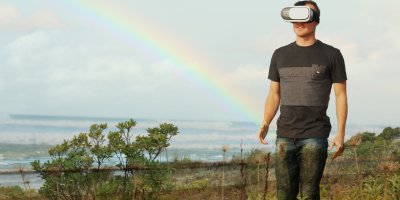 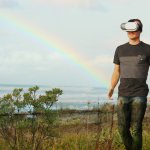 Perkins Coie expects that the AR market will surpass VR in revenue. An analysis of survey responses highlights that 51 percent of respondents expect that to happen within three years.

Some of the top legal concerns that respondents share about new developments in AR and VR include:

Among intellectual property issues, respondents chose patent litigation, by a wide margin, as the area of IP that they expected to drive disputes and litigation in AR/VR, likely because they were worried they will be sued for patent infringement. This is another sign that the AR/VR market is developing because products have to be in the market before any such lawsuit can be pursued. 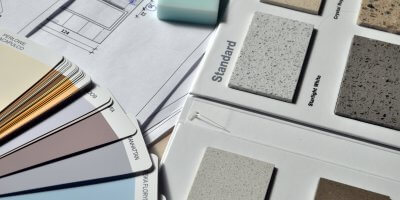 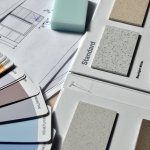 According to the survey, Oculus Rift and HTC Vive top the list of platforms that startups and tech companies are developing for. Some of the other platforms with developer interest included the Apple ARKit, Microsoft HoloLens, Samsung Gear VR, and Windows MR Headsets.

Now, we do see a considerable number of VR and AR applications hitting the market this year:

With 9 months remaining in 2018, announcements for new and exciting AR and VR products are expected, solving exciting technology challenges spanning a variety of industries and sectors.